QIPCO British Champions Day brings the curtain down on another memorable Flat racing season on Saturday, crowning a champion jockey and his apprentice, while also showcasing some of the best horses the sport has to offer.

Take one look at the quality across the card and it’s hard to believe that the concept was greeted with some misgivings when it was first proposed.

We need not have worried. The Champion Stakes, won by many of racing’s greats in more than 130 years at Newmarket, went to another when Cirrus Des Aigles won the inaugural Ascot running from an outstanding field in 2011. 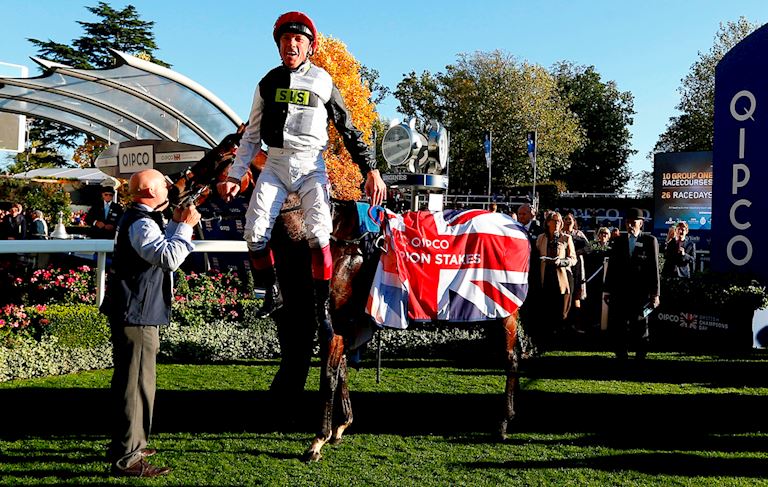 The same afternoon the Queen Elizabeth II Stakes was won in ruthless fashion by a certain Frankel, who came back 12 months later to end his fabulous career by beating a returning Cirrus Des Aigles in another memorable Champion Stakes.

We have enjoyed many more superb races over the nine British Champions Days so far - Frankie Dettori’s two Champion Stakes wins on Cracksman among them - and at the same time QIPCO Future Champions Day at Newmarket, which caters primarily for two-year-olds and was designed to complement the day, has also thrived.

Even a week of rain has failed to dampen enthusiasm for this year’s event at Ascot, and with the three round-course races switched to a drier inner track that was configured precisely for such circumstances we are promised another fantastic afternoon’s sport.

If you can’t be there be sure to catch it on ITV.

Jockey Club racecourses have staged many of the 30 QIPCO British Champions Series races leading up to the big day, and it’s particularly pleasing to see two of the ‘Classics’ so well represented.

Magna Grecia and King Of Change, first and second in the QIPCO 2000 Guineas at Newmarket, have leading chances against prolific French scorer The Revenant and Queen Anne winner Lord Glitters in the Queen Elizabeth II Stakes, while Anapurna, Pink Dogwood and Fleeting, who were the first three in the Investec Oaks at Epsom Downs, meet again in the Fillies & Mares.

Magical, second to Enable in the Coral Eclipse at Sandown Park, is favourite for the Champion Stakes, and Hello Youmzain, who won the Sprint Cup at Haydock Park, is one of the leading fancies for the Sprint. 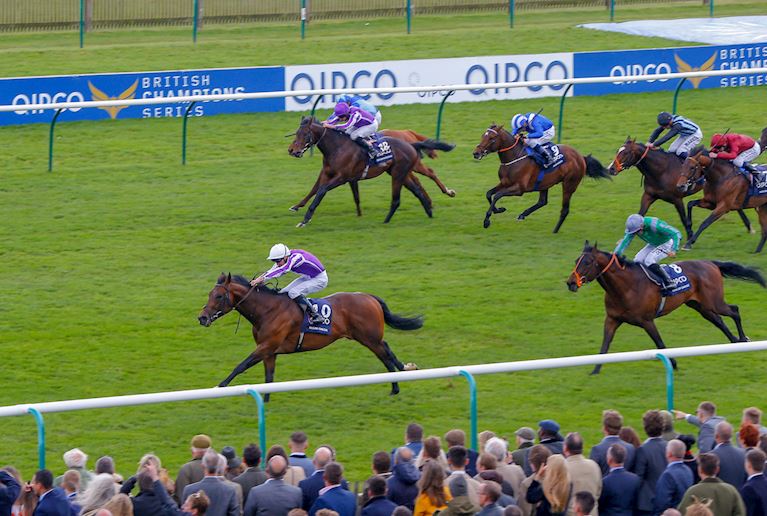 Unusually, Stradivarius, an overwhelming favourite for a repeat success in the Long Distance Cup, has not set foot on a JCR track for three years - since finishing fourth to his stable-mate Cracksman in a maiden at Newmarket as it happens.

MURPHY AND FALLON CROWNED CHAMPIONS ON FINAL DAY OF THE SEASON

QIPCO British Champions Day is not just for our equine stars. It is also the day the champion jockeys and owners are crowned, and we could not ask for more worthy winners.

Oisin Murphy, who was champion apprentice on the corresponding day in 2014, has taken his first senior title in great style after a battle with Danny Tudhope.

A model professional, he combines his considerable natural talent with a tremendous work ethic, yet always seems to find time to fulfil a growing list of media commitments while at the same time engaging willingly with fans of all ages.

Meanwhile champion apprentice Cieren Fallon has risen through the ranks at an astonishing rate. A late convert to horse riding, despite his father Kieren Fallon being a six-time champion and his mother Julie Bowker a more than capable jockey, it was barely a year ago that he had his first mount in public.

Yet on Wednesday he rode his 50th winner of the championship season and his 62nd in all. He is a credit to his parents, but above all to himself.

Driven, talent and professional, young Cieren would be surprising no one if he were to follow in Murphy’s footsteps and take the Champion Jockey title in years to come.

There, the 16th running of the £50,000 Virgin Bet Prelude Handicap Chase is complemented by an array of autumn chic, shopping and style awards, plus a gin festival.

Royal Village bids to repeat last year’s win in the feature race, but he is off a 12lb higher mark this time and faces a particularly stiff task at the weights against Whoshotwho, if judged on their dead heat over course and distance in a novice earlier last summer.

Alan King reportedly has veteran Valdez in flying form and at the top of the handicap it’s interesting to see Paul Nicholls reducing the burden on top weight San Benedeto by giving the very capable Irish claimer Katie O’Farrell just her second ride in Britain.

It’s clearly a strong feature race, and the supporting card is good too.

Kempton Park’s jumps season, the highlight of which will be the Ladbrokes King George VI Christmas Festival, kicks off on Sunday with a Matchbook-sponsored seven-race card that features two Listed hurdle races. 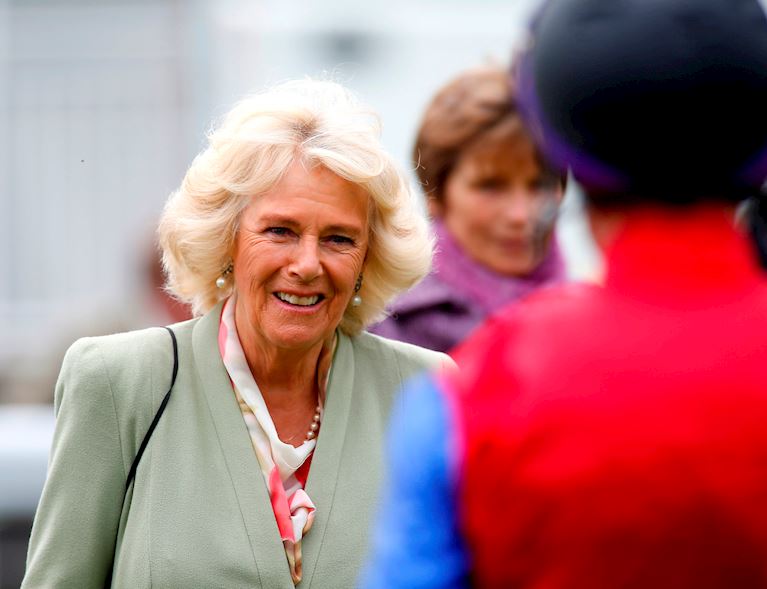 The Listed novice hurdle is the target of Pacify, who is owned in partnership by the Duchess of Cornwall and Arsenal chairman Sir Chips Keswick and will be bidding to take his unbeaten run over jumps to five races.

The Listed VIP Hurdle, won in recent seasons by such classy hurdlers as The New One (three times in a row) and Verdana Blue, features Silver Streak, a surprise package when third in the Champion Hurdle, and Itchy Feet, who won the novice on this card last year and went on to be third at Cheltenham in the Supreme.

With three competitive handicap chases on the supporting card it’s a most attractive day as the Surrey track welcomes jump racing back.