On the last Saturday before Christmas many of you no doubt have scarily long ‘to do’ lists, but if you can put all of that aside for just a few hours there’s some excellent sport to be enjoyed at Haydock Park.

The Betway Tommy Whittle Chase is one of the track’s most iconic events, and in its early years as a conditions race was won by some of the outstanding chasers of the day. 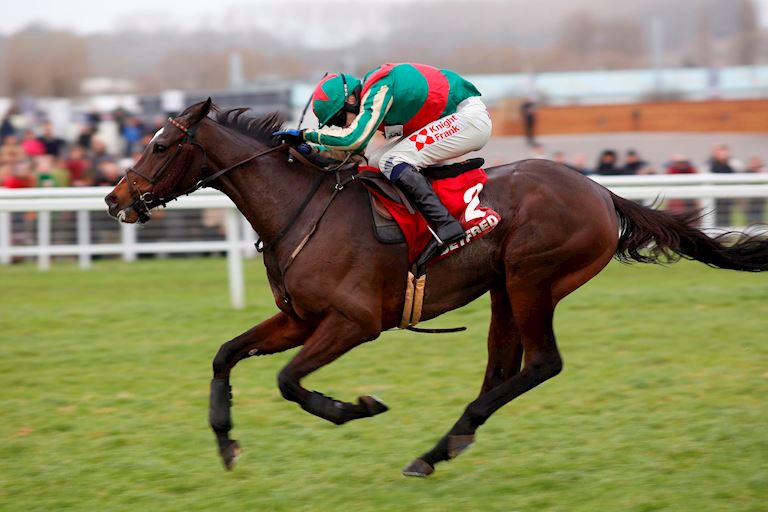 Cheltenham Gold Cup winners Little Owl, Forgive ‘n Forget and The Thinker all won it in the 1980s, and subsequent winners include the King George VI Chase and Queen Mother winner One Man, as well as the Grand National second Suny Bay.

Nowadays it’s a £50,000 handicap with a ceiling rating of 145, so horses like that are no longer eligible, but the good news is that it’s now a competitive affair with open betting whereas it typically used to attract just a handful of runners.

Last year’s winner Daklondike is back again for David Pipe, and while he needs to put a disappointing recent run behind him you shouldn’t let that put you off as it was the same last year.

More interesting perhaps is his one-time stable-mate Top Wood, who is now going on 13 but has been rejuvenated by a couple of seasons of point-to-pointing and hunter chasing.

Owner Johnny Weatherby is well known in the sport as the public face of racing’s administrators and also as the Queen’s representative at Ascot, but few probably knew much about trainer Kelly Morgan or rider Tabitha Worsley until Top Wood’s success at Aintree in the Foxhunters’ Chase.

Aintree underlined just what a capable team they are, and when reverting to handicap company at Ascot last month, with Tabitha now riding as a conditional rather than as an amateur, Top Wood looked every bit as good when chasing home shock winner Militarian in a strong race.

Neither Daklondike nor Top Wood will mind the ground, and that’s just as well. It’s going to be deep.

HAYDOCK VICTORY FOR IN-FORM O’BRIEN WOULD BE POETIC JUSTICE

Joining the Tommy Whittle on ITV4’s coverage from Haydock Park is the Betway Heed Your Hunch Handicap Hurdle, a £20,000 race over the brush hurdles.

There’s only a small field for this one, but it includes Poetic Rhythm, who two years ago put up one of the performances of the Christmas period when just holding off the rallying Mulcahy’s Hill in Newbury’s Challow Hurdle, a Grade One run in ground similar to that which he is likely to encounter again.

We’ve only seen Poetic Rhythm four times since, and the last time was nearly 14 months ago, but Fergal O’Brien’s team continue in great form and if he’s back to his best he ought to be too good for Donald McCain’s Bangor winner Chti Balko at near enough level weights.

Those enjoying the fresh air rather than watching at home on television are promised a great day out with plenty of festive cheer.

Santa hats will be handed out on the way in, a DJ will be playing festive favourites between races, and the Christmas Jumper competition in the Lancaster Suite will offer great photo opportunities and the chance to win a £100 gift card or one of two runners-up prizes of a £50 voucher.

For the more serious minded racegoers there will also be an expert briefing from a punters panel in the parade ring area an hour before the first race and a decent supporting card.

Dell’ Arca won Cheltenham’s valuable Greatwood Hurdle six years ago on his first start in her silks, so it’s no wonder she has become so heavily engaged with the sport, but he’s not quite the force he was and so might struggle against rivals with better recent form.

A more likely winner then is the progressive Big Shark, who will be ridden for the first time by rising star Ben Jones, winner of last month’s Ladbrokes Trophy on De Rasher Counter.

Ben already looks as good as many fully-fledged professionals and so his 5lb claim is a pure bonus. In the prevailing conditions you might almost expect it to count double.

The Listed Betway Abram Mares’ Novices’ Hurdle is another competitive affair, featuring no fewer than eight last-time-out winners in a field of 11.

Four of them won in heavy ground, and the other four in soft, so we can’t narrow down the possible winners that way. But it doesn’t get much heavier than it has been at Ffos Las lately and Deja Vue won her novice there in a canter by a whopping 40 lengths before returning last Sunday to win a handicap by another wide margin.

Anthony Honeyball describes her as a “slow burner”, but he’s happy with her now and says “she can go a good, strong gallop and still keep going at the end” and “would gallop through a brick wall for you”.

This won’t be a race for the faint hearted, and Deja Vue looks made for it.

He beat a decent sort in Cloudy Dream that day and looked a likely candidate for Cheltenham’s Arkle Chase when following up at Warwick, but then Nicky spotted how winnable the Champion Hurdle was looking. The rest, as they say, is history. 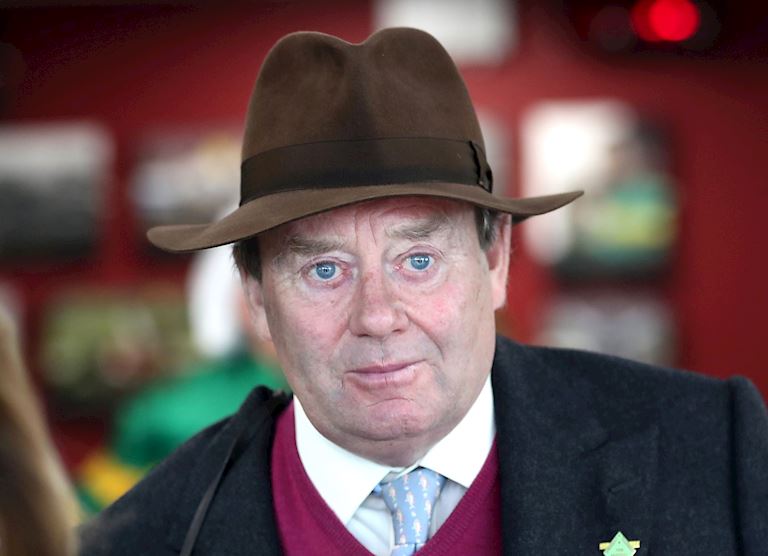 Buveur D’Air won the Champion Hurdle that season and he won it again the season after, but he was an unfortunate early faller when bidding for a hat-trick in March and is currently recovering from the freak foot injury he suffered in Newcastle’s ‘Fighting Fifth’.

Henderson has chosen the same novice chase for another interesting recruit in Precious Cargo, who was a dual hurdles winner on joining the stable and contested the same Aintree Grade 1 that Buveur D’Air had won, finishing sixth.

Precious Cargo’s two rivals here already have some experience of fences, but he ought to be too good for them with a clear round.

If not, he could always revert to hurdles of course.