WHY WARWICK’S FEATURE RACE PROMISES TO BE ANOTHER CLASSIC

Warwick stages its biggest meeting of the season on Saturday, when the £75,000 McCoy Contractors Civil Engineering Classic Handicap Chase is the main attraction on a card that also boasts two Grade 2 novices’ races.

Last year’s winner Impulsive Star figures among the declarations for a race which Lucinda Russell used three years ago as One For Arthur's springboard to Aintree glory in the Randox Health Grand National, but has something to prove.

With a more comfortable weight this time jockey Sam Waley-Cohen will have no need for the drastic fasting measures he undertook 12 months ago in order to partner him, but the 10-year-old needs to put a series of disappointments behind him in his first-time blinkers. 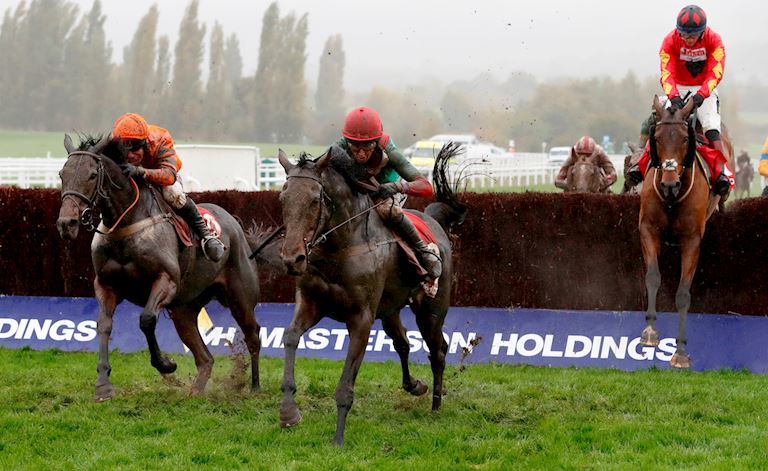 Ante-post punters have been concentrating instead on the likes of Ladbrokes Trophy Chase runner-up The Conditional and the Becher Chase second Kimberlite Candy, who both bring progressive form to the race and both stay well.

They are entitled to the utmost respect, but this is an open race and there are others well worth considering. One of them is last season’s National Hunt Chase winner Le Breuil, whose burden will be significantly reduced by the 7lb claim of Luca Morgan. Another is Petite Power, a thorough stayer who does not know how to run a bad race and also has the assistance of a capable claiming rider.

It promises to be yet another competitive race for staying chasers to stake their claim for a potential crack at the Randox Health Grand National at Aintree in April.

IRISH HURDLERS HEAD OVER TO AUDITION FOR THE FESTIVAL

Two recent winners of Warwick’s Ballymore Leamington Novices’ Hurdle went on to win the Ballymore itself at the Cheltenham Festival - Willoughby Court in 2017 following the example of The New One four years earlier – and we have another quality field this year.

All five runners were last-time-out winners and the Irish-trained Decor Irlandais was winning for a fourth time over here this winter when scoring at Catterick. However, Shan Blue, Harry Senior, Keen On and Whatsupwithyou all have the potential to improve past him. 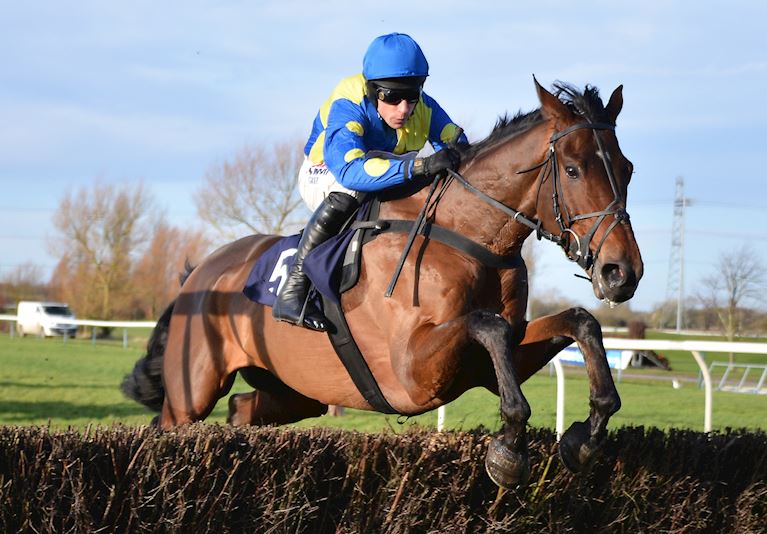 Black Hercules went on to win Cheltenham’s JLT Novices’ Chase after winning the McCoy Contractors-sponsored three-mile novice chase, but most winners of this race tend to go for long-distance targets like the National Hunt Chase or the Midlands National. Market leaders Highest Sun, Ardlethen and Two For Gold all look strong stayers.

The Pertemps Network Handicap Hurdle (Qualifier) is another race with obvious Cheltenham significance, and it’s interesting to see Gordon Elliott sending over both Sire Du Berlais, ridden by Aidan Coleman, and Its All Guesswork with champion jockey Richard Johnson on board.

Guesswork is not normally a factor where Elliott is concerned, and he will be keen to qualify them both.

RACEGOERS OFFERED BEHIND THE SCENES TOURS FOR £5

The entertainment at Warwick is not confined to the action out on the track, and for an additional £5 there is an opportunity to go behind the scenes with a local expert who will provide an insider’s view of the course and its history dating back over 300 years, plus tips for the afternoon’s racing.

There will also be a ‘Fashion Through the Ages’ show, with two fashion parades showcasing racing style from the 1920s leading up to the 1980s.

Local students and businesses have teamed up to help put on the shows, and racegoers are encouraged dress in their best vintage attire. Don’t worry though, dressing up is not compulsory.

NO ALTIOR BUT TOP NOTCH CAN BE JACOB’S CRACKER

At the start of the week Kempton Park was looking forward to hosting Altior’s comeback in the Grade 2 Unibet Silviniaco Conti Chase. However, Nicky Henderson is still not convinced that the ten-year-old is fully recovered from his encounter with Cyrname at Ascot which finally ended a record-breaking run of 19 straight wins.

It would have been great to see the dual Queen Mother Champion Chase winner in action again but, perversely perhaps, his absence arguably makes for a better race.

Henderson has a more than able number two in last year’s winner Top Notch, the stable favourite for whom Daryl Jacob has raced back from injury, and Paul Nicholls saddles Frodon, whose 2019 Ryanair Chase win under Jockey Club Racecourses ambassador Bryony Frost was one of the highlights of the entire year, and not just The Festival, presented by Magners. 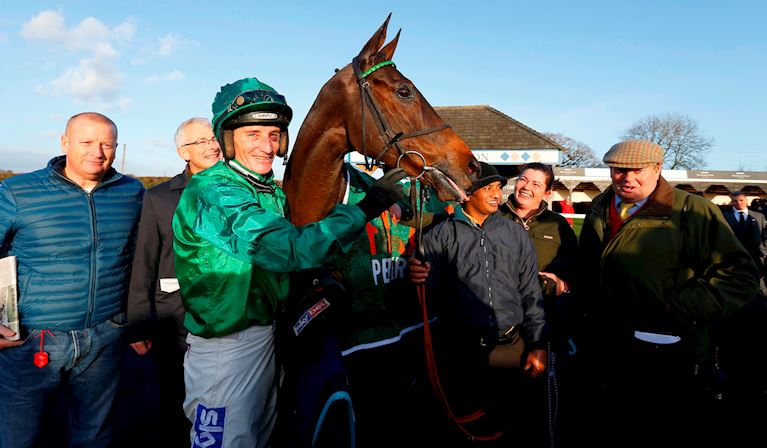 Jacob, who made a successful return to the saddle at Ludlow on Wednesday, has won ten times on Top Notch, including on the last four occasions he has partnered him.

Frost, who was runner-up with Black Corton here last year, has an equally close relationship with Frodon. The pair have been inseparable for more than two years now and won three good handicaps at Cheltenham and another at Aintree before that unforgettable Thursday at the Festival.

NOTRE PARI SHOULD GET LANZAROTE TRIP FOR MURPHY AND MCMANUS

The Unibet Lanzarote Handicap Hurdle celebrates Fred Winter’s 1974 Champion Hurdle winner, who was one of the most popular members of a golden era of hurdling and won all eight of his starts at Kempton Park, including two Christmas Hurdles.

Olly Murphy’s Notre Pari, who races for JP McManus, looks a worthy favourite here. When he won at Aintree last month he arrived on the scene at the final flight going by far the best before coming clear in the style of a horse who looked well capable of winning a race such as this.

Notre Pari faces some decent opponents, but we have surely still to see the best of him.

The supporting card features a juvenile hurdle, a three-mile novice hurdle and two handicap chases. It concludes with a two-mile handicap hurdle in which McManus and his retained rider Barry Geraghty have another good chance with the Nicky Henderson-trained Never Adapt.