It’s the calm before the storm. An opportunity to take a bit of a breather before The Festival™ presented by Magners starts. Because when the spine-tingling roar goes up at 1.30pm a week on Tuesday and the SkyBet Supreme Novices’ Hurdle runners are away the action is breathtakingly relentless for four days solid.

This weekend offers an opportunity for racing fans to pair a seven race card at Huntingdon on Sunday with fun for all the family.

A variety of packages are available, whether you bring children or not, and remember under-18s race free.

Sunday’s feature race celebrates the 1959 Grand National winner and his owner and offers a good prize to horses just below the level usually required to get into the ultra-competitive handicaps at The Festival.

The MansionBet Faller Insurance John Bigg "OXO" Handicap Chase pays tribute to Oxo, who was ridden by Michael Scudamore and whose grandson Tom would no doubt love to win this on Elan De Balme, a six-year-old having just his second start since joining David Pipe from France. 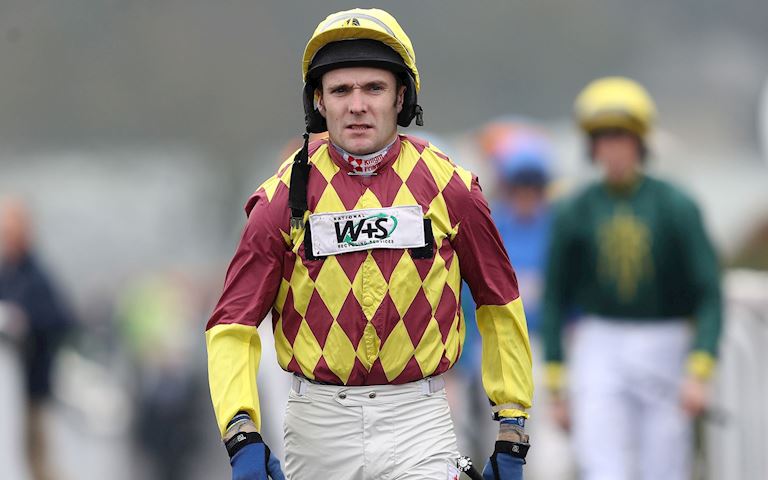 Elan De Balme is a bit of an unknown quantity and so can’t be ruled out, but punters generally prefer to side with in-form horses with whom they are more familiar, and there are several alternatives.

Top weight Ibleo carries the same Bellamy Partnership silks as Cheltenham-bound Aso and Cepage and is chasing a hat-trick for Venetia Williams and Charlie Deutsch.

The handicapper has taken no chances, but he has been winning with such ridiculous ease that he might simply be different class to the likes of Mr McGo, now 11lb higher than when a wide-margin win at Doncaster, and Oscar Wilde, up 8lb for a Sedgefield win.

Who knows, this time next year he could easily be in the reckoning for something at Cheltenham.

HAMER MAKES THE LONG JOURNEY WITH WELSH WONDER OUT THE GLEN

Debra Hamer travels from South Wales with Out The Glen, who is chasing a hat-trick in the Enjoy The Cheltenham Festival With MansionBet Handicap Hurdle, and the seven-year-old might just be one of those who the handicapper struggles to get the measure of.

Out The Glen is 11lb higher than when getting off the mark over the course and distance in November, but it’s worth remembering what Debra did recently with another staying hurdler who started his winning at a similar level.

Once she got Tobefair rolling four years ago there was no stopping him, and he won seven races on the trot before finishing down the field when fancied for the 2018 Pertemps Network Final at Cheltenham.

That defeat might have suggested that the bubble had burst, but Tobefair returned to be second in last year’s Pertemps and is now rated no less than 52lb higher than when his winning spree started.

It’s far too soon to say that Out The Glen is another Tobefair. But you never know.

WILLIAMS AND DEUTSCH HOPING FOR A RIGHT ROYALE RESULT

While Out The Glen’s race has attracted a maximum field, only three go to post for the MansionBet Proud To Support British Racing Beginners’ Chase. It’s an intriguing little race nevertheless.

Venetia Williams and Charlie Deutsch are represented again here with Royale Pigalle, the first horse the stable has had for Susannah Ricci. Her colours are due to be carried at Cheltenham by a formidable team which includes Benie Des Dieux, Chacun Pour Soi, Faugheen and Min - every one of them a racing household name. 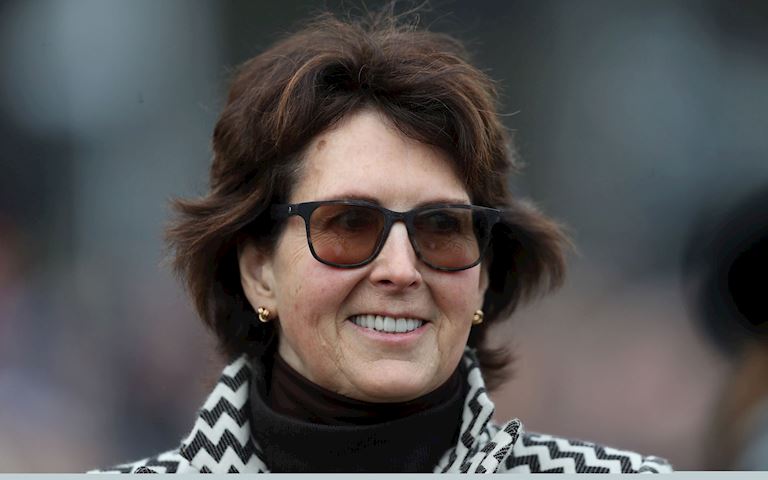 And while Royale Pigalle has some way to go before he can be spoken about in same sentence as those he shaped as if he would come on plenty for the outing when second at Chepstow on his debut for the stable.

He is preferred to Equus Secretus, still seeking a first win over fences after finishing second in the corresponding race a year ago, and Lies About Milan, a late starter over fences who won his only point-to-point.

FRED FORTUNATE THAT IMPRESSIVE YOUR DARLING MISSES THE BUMPER

The afternoon starts with a novices’ hurdle in which Fearless, a half-brother to Ricci’s classy dual purpose horse Thomas Hobson, bids to build upon the promise of his bumper win and Market Rasen hurdles third.

It ends, however, with a bumper in which January’s course and distance third Fortunate Fred ought to be hard to beat.

The bumper had been the target of Your Darling, who made headlines when described by Henrietta Knight following his winning debut at Newbury as the most exciting horse she has been involved with since her triple Cheltenham Gold Cup winner Best Mate.

Your Darling wasn’t declared, but he is worth keeping an eye out for in the future as this time next year he could well be among the favourites for one of The Festival’s Grade 1 novice hurdles.