We’ve been well and truly spoilt these past few weekends with some top action from Epsom Downs, Sandown Park and Newmarket.

And, while this weekend isn’t serving us up the likes of the Investec Derby, Coral-Eclipse or Darley July Cup, Saturday evening’s action from Haydock Park still promises to provide some thrilling entertainment.

There’s a bumper nine race card from our Newton-le-Willows track, plenty of top jockeys and trainers on display and every race is live on Racing TV.

THE CAP FITS FOR WALKER AND CO.

Talk about a race for all ages. Saturday’s Racing TV Handicap at 7.55pm pits a three-year-old colt with only two runs to his name against a nine-year-old veteran – and everything inbetween.

On paper this Class 2 contest should be the best race on the card, but in theory there are plenty of unknowns.

It’s worth noting that six of the 12 runners have won at Haydock before. These include Qaysar in September last year, Alternative Fact just a fortnight ago and Club Wexford in June 2018.

The other three have rather different stories to tell. You’re Fired was a winner here in April 2016, but you’d be understandably concerned to learn that was the last time he found himself in a winner’s enclosure anywhere. 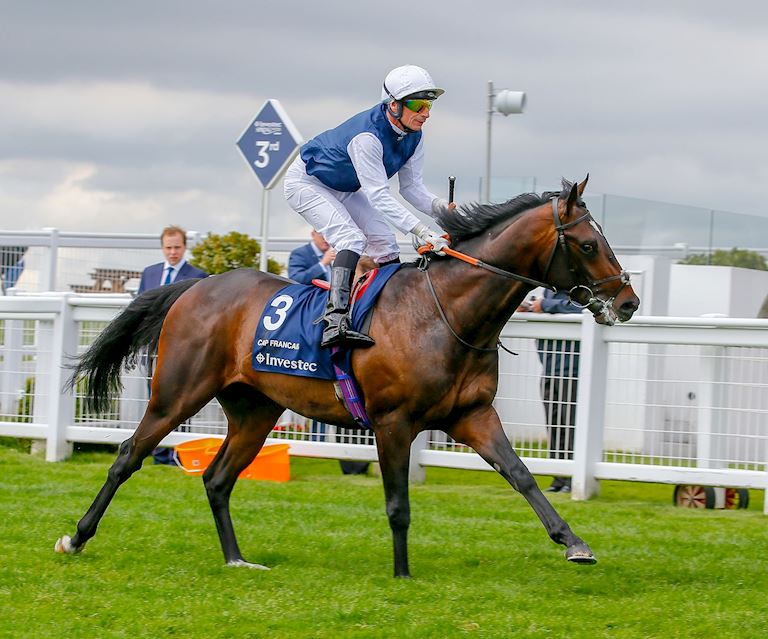 It’s also hard to know whether nine-year-old Chatez will remember much about his only victory at Haydock, more than six years ago. So, perhaps the preference of those with course form should be for the Ed Walker-trained Cap Francais, whose last win here was just over a month ago and has a perfect two from two at Haydock.

Expect the chief danger to be Mark Johnston’s Streak Lightning, the youngest horse in the race at just three and with two wins from his only two races to his name, both last month.

And let’s not forget Jahbath. His four wins from six runs are certainly eyecatching, but a concern might be that they have all come on the all-weather. His only run on turf in the UK was on debut at Salisbury, when second in 2018 as a juvenile. He’s also not been seen on a racecourse for more than a year.

AUTUMN IS MORE THAN A FLIGHT OF FANCY

The racing has come thick and fast since we resumed on June 1st following a 10-week break due to the public health situation.

That’s meant trainers have been giving their horses plenty of opportunities on the track over the past few weeks – none more so than Tabaahy who lines up in the Class 4 sprint, the Visit racingtv.com Handicap at 5.55pm. The gelding has already made FIVE starts since the beginning of last month for trainer David O’Meara.

Only the first of those post-lockdown appearances resulted in a victory – on the all-weather surface at Newcastle – but he’s been in the frame on each occasion and three of his four career victories have been over this 5 furlong trip.

Another who prefers the stiff 5 furlongs is Ed Walker’s Iconic Knight, the likely favourite here and whose three career wins have all been over the minimum distance. A concern, if you have one, might be that it’s been nearly two years since his last victory and it’s not for the want of trying – he’s had 15 goes in the meantime.

At a slightly bigger price, Tim Easterby’s Autumn Flight did enough in his last appearance to suggest that a return to winning ways might not be too far away.

Ridden positively and from the front, he was caught a furlong from home but stayed on to finish second a fortnight ago here at Haydock. It’s another reason to be optimistic.

STATE OF BLISS SET TO HIT THE HIGH NOTES

A little like watching a new band play a gig at a half-full club in your teenage years, half the fun of novice races is the feeling of finding a hidden gem to follow next season and throughout their career.

The downside, of course, is that you’ve no idea how they’re going to perform before you get there.

A safe place to start (for horses, not bands – although he was on Desert Island Discs the other day) might be to look at trainer Mark Johnston’s own 20% strike rate with two-year-olds over the past five seasons.

If that’s your kind of ratio (and, to be honest, you’ll struggle to find better), then State of Bliss in the British Stallion Studs EBF Novice Stakes at 6.25pm should be on your radar.

Currently un-raced, the only other information we have to go on is that he was an €80,000 buy as a yearling and has PJ McDonald on board a week after he celebrated his 1,000th career winner.

Only four of the 10 entered here have ever set foot on a racecourse in anger, so there will be an element of the unknown as to how they’ll fare with the stalls and even cantering down to the start alongside rivals.

One who’s experienced it once is Alan King’s No Recollection, finishing fourth on debut at Newbury last month after a sluggish start.

If the market is to be believed, it’s another debutant Mesopotamia who is to be feared most in this. A half-brother to Dubai Icon, he looks – on paper at least – to be the strongest of Richard Hannon’s two runners in this.

VINDOLANDA GOES IN TO BATTLE FOR HILLS

Trainer Charlie Hills is probably best known for his stable superstar Battaash, one of world racing’s best sprinters over 5 furlongs.

But this Saturday sees an altogether different prospect, Vindolanda, in Saturday’s other Class 4 contest at Haydock, the one mile and 6 furlong RacingTV Profits Back To Racing Handicap.

Named after a Roman fort near Hexham (every day’s a school day), Vindolanda might not have Emperor status at the yard of Royal Ascot-winner Hills. But he does have plenty of 1s next to his name, the most recent of them over the same trip and Haydock track less than two weeks ago. 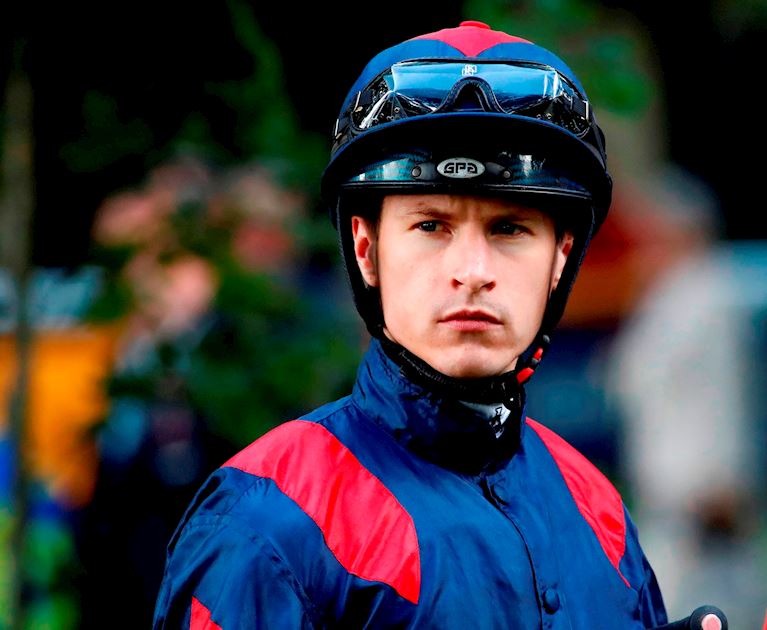 The danger, you’d fancy, would be Space Walk. Ridden by Richard Kingscote - who rarely has an ‘off day’ at Haydock – this William Haggas-trained gelding has one win to his name, at the same track a year ago.

Lastly a word for dual purpose Flat and Jumps trainer Alan King, who knows a thing or two about finding winners over the longer trips. He’ll be hoping his charge, Junderstand, can go one better than when finishing second back here in June. A cautionary footnote though – he’s not won in 11 career attempts and this is three furlongs further than he’s tried before.

ZLATAN CAN MAKE IT A JOCKEY CLUB HAT-TRICK

With a name like Zlatan you’d better be good, right?

And while the racehorse named after the enigmatic Swedish striker isn’t as world-renowned for his performances as his namesake, he could well be good enough to take the first race at Haydock on Saturday.

A four-time winner between a mile and this one mile 2 furlong trip, he is back carrying the same weight here in the Watch On Racing TV Handicap as he did when winning his last two races at Jockey Club tracks – Nottingham and Sandown Park.

Of his rivals, Love Explodes for Ed Vaughan – who announced on Thursday that he is to stop training in the UK later this year - would be expected to build on his first ever win from eight attempts last time out at Doncaster. And it wouldn’t be the biggest of shocks to see Al Daiha break his duck at the 10th time of asking in this company.

Meanwhile Potenza is known to go well on his first start of the season and certainly won’t have any trouble staying the distance for jockey Ryan Tate.