We were delighted to hear this week that wonder mare Enable will be targeted at the September Stakes at Kempton Park before she heads to the Prix de l'Arc de Triomphe in a bid to regain her crown. She beat Crystal Ocean to win it two years ago and we cannot wait to see if she can repeat the dose.

There was also a big announcement from our governing body, the British Horseracing Authority, who have appointed Julie Harrington as its next Chief Executive succeeding Nick Rust. We welcome the head of British Cycling into the role and wish her the best of luck in what is difficult and uncertain times for the industry.

Once again we return to Newmarket on Saturday for an eight-race card featuring a race we always look forward to, the Betway Grey Horse Handicap.

On Sunday there’s eight races to be enjoyed from our premier Lincolnshire course, Market Rasen, where former bet365 Gold Cup winner Step Back is entered for Mark Bradstock.

Here’s what you need to know…

WHO DOESN’T LOVE A GREY, HEY?

There’s nothing quite like the sight of a bunch of greys flying along up the July Course and we’re excited for this year’s renewal.

As ever, it’s very competitive and finding the winner is going to be far from easy with 12 greys lining up to do battle.

Promising apprentice Angus Villiers gets the mount on the winner of this race 12 months ago, Case Key who has been in good form since his return to action this year, finishing a good second behind a potential pattern race performer at Yarmouth last time. It would be disappointing if he wasn’t there in the finish. 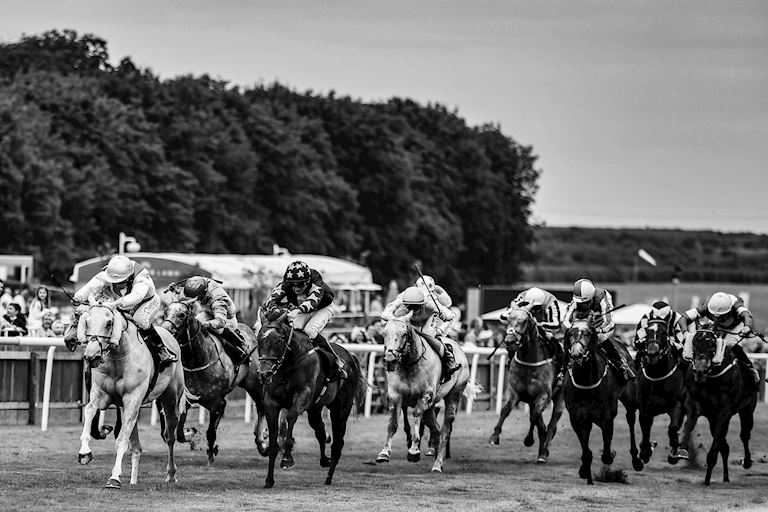 The Paul Midgley team have been in red-hot form in recent weeks and they fire the consistent Buccaneers Vault at the race. This course could well suit the eight-year-old who must be granted respect with Megan Nicholls in the saddle.

Another who could have a live chance is My Style, who finished a close third in this race last year and arrives in terrific form having finished well over the slightly shorter trip of five furlongs at Bath last Thursday.

Whoever wins it’s bound to serve up a treat.

The joint top-weights in the Betway Fillies' Nursery Handicap at 3.50pm both bring decent Goodwood form into the race and could prove tough nuts to crack.

Teodolina, trained by Richard Hannon, would arguably have broken her maiden status in two more strides last time out if she hadn’t hung across the track on the Sussex Downs a few weeks ago. She should have a lot more to offer.

A day after, Middleham Park’s Ventura Diamond beat subsequent winner Illykato by a length having shown up well on debut. Could she be the syndicate’s 39th winner of the year?

There’s certainly some interesting fillies in opposition. Great Vibes was a fraction ahead of Teodolina at Goodwood and after two runs has scope for further progress.

As does Galah for in-form jockey Rossa Ryan, who was just outpointed in the closing stages up at Beverley last month. She finished behind Dubai Fountain on her racecourse debut with that horse having run well in the Group 3 Sweet Solera Stakes last weekend.

No doubt this race will throw up future winners.

MOUNTAIN CAN DINE AT THE WINNERS TABLE AGAIN

The eight-race card at Newmarket comes to a close at 5.00pm with a Class 2 handicap which looks to have a fair amount of strength and depth to it.

There might just be a clue in the race title: “Read Andrew Balding on Betway Insider Fillies’ Handicap” as to where this race could go.

Balding saddles impressive Ascot scorer Table Mountain who has thrived in two starts in handicap company. The three-year-old filly looks a thorough stayer and the climb to the line here can only be in her favour.

The highest-rated in the line-up is Godolphin’s Expressionism ridden by Kevin Stott. This is a slight drop in grade from her two previous start in Listed company. In the Chalice Stakes two weeks ago she was no match for Katara but still performed with distinction to fill the runners-up spot.

Five pound claimer Ray Dawson gets a notable leg up on rapidly improving filly Believe In Love. She won a competitive Class 3 event at Goodwood in fine style and is now on the hat-trick. The Roger Varian stable continue to fire as they always do and she can make the shortlist.

For all you crime drama lovers out there, one at a bigger price that could run well is Jane Marple. It’s hard to know how strong her maiden win was but on handicap debut she could prove to be the fly in the ointment.

BRYONY AND BRANDON RETURN IN SEARCH FOR MORE LINCOLNSHIRE SUCCESS

Jockey Club Racecourses-sponsored Bryony Frost heads to Market Rasen on Sunday and looks to have a solid chance on course and distance scorer, Brandon Castle.

The duo made all to win a similar contest just over a few weeks ago and did so in quite comfortable style. If Bryony can get an easy enough lead then there’s no reason to think they won’t be thereabouts at the finish.

We haven’t seen too much of Bryony in recent weeks and we look forward to seeing her in the saddle again. 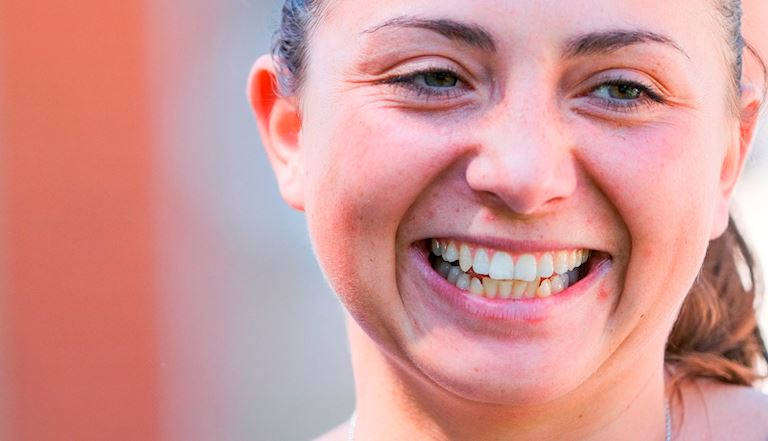 It’s going to be a step up in grade for Harry Fry’s Get Back Get Back. He justified favouritism at Uttoxeter last month and idled towards the finish suggesting there’s much more in the tank.

The former champion jockey Richard Johnson teams up with David O’Meara to ride dual purpose performer Ingleby Hollow. He’s been running only fair to middling on the Flat this summer but the if he runs up to the likes of his run in the Cartmel Cup this time last year then he could come into contention.

It’ll be great to see Step Back, the 2018 bet365 Gold Cup hero, back in action as a ten-year-old and it’s always great viewing to see him go from the front.

Reunited with Nico de Boinville, it will be interesting to see how he fares in what is going to be a tough task.

El Presente brings recent form to the argument having won over course and distance last month coming well clear of his opposition. Trained by Kim Bailey near Cheltenham, is still unexposed after just ten starts under rules and may have more to show.

The Jonjo O’Neill stable have hit the board on a number of occasions in recent weeks and they are responsible for the scopey Ready And Able. His two runs over fences have included a win and a close third at Newbury and it would be foolish to underestimate him.

Potterman ran in the Betway Summer Plate here in July and disappointed finishing well beaten despite featuring quite prominently in the betting. He was a lot better at Bangor-on-Dee last time but will have to shrug off that below par run the time before.

Course favourite More Buck’s at the bottom of the weights performed well when fourth in the Summer Plate and it will be good to see him return to the track once more.