Weekends like these are another reminder of just how much we’d love to be throwing our doors open and welcoming you back to the track.

Superstar Enable returns to action at Kempton as a dress rehearsal in her bid to win a third Prix de l’Arc de Triomphe. And Haydock Park plays host to one of THE great sprint races of the season, the Betfair Sprint Cup.

Thousands of you would have joined us on course, but for the time being the best place to watch the drama unfold is on ITV Racing and Racing TV.

Here we take a look at five things we think you should know about Saturday’s racing on our courses.

In ‘normal’ circumstances (no, we can’t remember those either) racing fans would be turning up at Kempton Park in their thousands to watch racing royalty this weekend.

When Enable lines up in the Unibet September Stakes at 2.35pm on Saturday we’ll be watching (albeit only on TV) not only one of the greatest racehorses of a generation, but also what is widely expected to be her last ever appearance in Britain.

Ever since the wonder mare was agonisingly defeated in Paris last October while trying to win a historic and record breaking third Prix de l’Arc de Triomphe, the plan has been to return to Longchamp to make history this year. 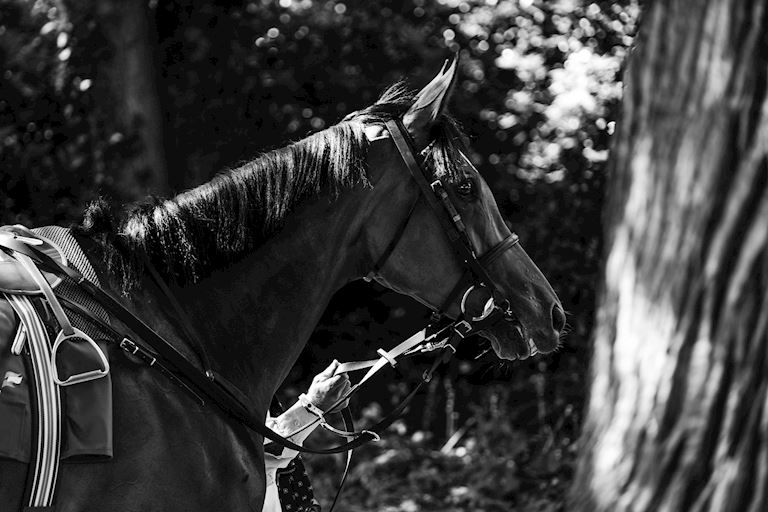 So, while we expect this race to be more a procession and an opportunity to enjoy watching a legend of the turf (or this case All Weather), remember this is all part of trainer John Gosden’s masterplan to create a real piece of sporting history in the French capital next month.

Of the other contenders, Prince Of Arran has been around the block and also finished third in this last year. And Kirstenbosch won her first two starts of 2019. But let’s be honest, trying to keep an 11-time Group 1 winner like Enable at bay is unthinkable for this field.

Frankie Dettori can’t wait to be reunited with his Queen on Saturday afternoon in Surrey – and nor can we.

TWO KEVINS CAN SHATTER A DREAM (OF DREAMS) AT HAYDOCK

We love a race with real pace in it - who doesn’t? And at Haydock Park on Saturday some of Britain’s best sprinters do battle in the Betfair Sprint Cup.

Currently 13 are entered in the Group 1 contest over six furlongs, and when you consider the likes of Brando - a course and distance winner taking part in this for the fourth time - is a 33-1 chance, that tells you a little about just how good the field is.

The favourite will likely be Dream Of Dreams for Sir Michael Stoute and Champion Jockey Oisin Murphy. Those who have a decent memory (or had money on him) will recall him disappointing in this race last year. However, a good performance when second in this year’s Diamond Jubilee at Royal Ascot and a win last time out mean he’s well prepared this time.

The clerk of the course at Haydock, Kirkland Tellwright, said this week that with some rain forecast he would expect the course to be no worse that ‘soft’ come Saturday afternoon.

That will be music to the ears of trainer Kevin Ryan and jockey Kevin Scott, who will be hoping Hello Youmzain can repeat his feat of winning this race on that ground 12 months ago. He also defeated Dream Of Dreams at Royal Ascot earlier this year and connections are bullish about the four-year-old’s chances of winning back to back Sprint Cups here.

The Tin Man’s form in this race is as impressive as you could ask for, having finished second, third, first and second in the last four years. But at the age of eight it really would be an extraordinary training feat from James Fanshawe to get him back in the winner’s enclosure here.

Clive Cox and jockey Adam Kirby have been associated with their fair share of brilliant sprinters and Golden Horde was a superb winner at Royal Ascot in the Commonwealth Cup. They’ll be hoping he can put defeats in the July Cup and over in France since then behind him.

At a bigger price of around 16-1 we also note Glen Shiel for trainer Archie Watson. He has three wins from his last four starts over six furlongs and although this race is a real step up in class from those, having the in-form Hollie Doyle on board is a huge plus.

HAYDOCK ‘VIRGIN’ ATLANTIC COULD BE SUPERIOR

The Betfair Sprint Cup Festival is one of racegoers’ favourite events of the year and it’s not just about the big event.

At 1.45pm the Group 3 Betfair Superior Mile is packed with class and promises to be one of the most competitive two minutes of the weekend.

The favourite will probably end up being the three-year-old Khaloosy, who only raced twice a juvenile last year and both times were on the all weather. His first start this year was when winning the Britannia Stakes at Royal Ascot on soft ground and he’s not been out of the first three in any of his four starts. With Jim Crowley riding there’s an awful lot to like about his chances.

Godolphin’s Dark Vision won at Royal Ascot and backed that up with a good win at Pontefract but we’d be more inclined to support him if his form were better on softer ground. It’s not and that’s a concern.

William Haggas’s My Oberon has been well supported in the market and Top Rank has four wins from five career runs, including on yielding ground at Thirsk just six weeks ago. 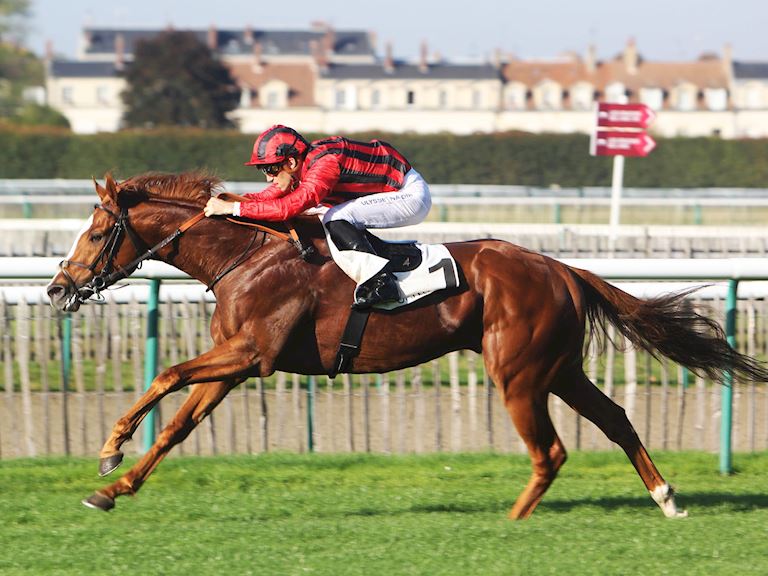 But our preference is for the oldest horse in the race, Stormy Atlantic. Ed Walker’s seven-year-old was last seen in France when a 50-1 second on good to soft ground but it’s his form dating further back that we think is worth noting.

Nearly all his best performances have been on ground with some give in it and despite being a Haydock ‘virgin’ (this is his first appearance at the track after 27 runs) he’s dropping down in class and might just be too good for the field.

FANCY MAN CAN DELIVER MOORE OF THE SAME

Ryan Moore had been sat in a house in County Tipperary in isolation for several days when news came through that he was allowed to ride at Haydock Park this weekend.

While that might sound odd, the three time Champion Jockey was in quarantine waiting to be able to ride for his Ballydoyle boss Aidan O’Brien in next weekend’s Irish Champions Weekend. Fortunately for him (and us) the Irish authorities have relaxed the conditions of quarantine, meaning a small number of jockeys will be able to travel back and forth without needing to isolate.

As a result Moore will have several rides on Saturday and the best chance of a winner could be Fancy Man in the opening race of the day, the listed Betfair Exchange Ascendant Stakes for two year olds.

He looked smart when winning at this same track on debut back in July on the same ground and was well clear of all but one of his rivals when second over the same one mile trip at Salisbury just a fortnight ago.

Trainer Richard Hannon has another contender in River Alwen, who also has a Haydock victory to his name. And William Haggas and Tom Marquand team up with Alenquer who won his only start at Newbury three weeks ago.

A fascinating contest, but we know who we ‘Fancy’.

WHICH TWO YEAR OLD CAN BOUNCE BACK BEST?

Back at Kempton Park (no, it’s not all about Enable) there’s another juvenile race we can’t wait to get our teeth into, the Unibet 3 Uniboosts A Day Sirenia Stakes.

This Group 3 contest over six furlongs at 2pm has all the ingredients to be one of the highlights of the day, but is not an easy one to judge on form.

Perhaps Twaasol is the most eye-catching of the field, best known for his victory on Derby day at Epsom Downs back in July. Trainer Owen Burrows is in good form this year and Twaasol can be forgiven for finishing eight of 10 in a Listed race at Ascot last time out.

In truth, he’s not the only one looking to bounce back after a disappointing run last time out. The same can be said of Charlie Appleby’s Cloudbridge, who was last of eight at York three weeks ago, and Frankie Dettori’s Lauded, who was eighth of 10 in Listed company at the same track more recently.

And then there’s Hala Hala Hala who looked useful when second at Ascot in a Group 3 earlier this year, only to disappoint at (where else?) York last month after a wind operation.

His jockey Jamie Spencer fractured his hip earlier this year but has gamely battled back to fitness and is riding winners again. Perhaps some of his own resilience will rub off on his mount in this.