Ben Pauling believes Le Breuil is tailor-made to tackle the cross country fences at Cheltenham this March when the nine year old goes in search of a second victory at The Festival.

Le Breuil won the 2019 National Hunt Challenge Cup Amateur Riders’ Novices’ Chase but is facing a battle to get in the Randox Grand National at Aintree off a mark of 140. Pauling has been turning the attentions of his stable stalwart towards the 3m 7f Glenfarclas Cross Country Chase instead.

An outing in the banks contest, which has been won by the likes of dual Grand National winner Tiger Roll, would be a fourth trip to The Festival for Le Breuil, who also contested last year’s Fulke Walwyn Kim Muir Challenge Cup Amateur Riders’ Handicap Chase, and the Coral Cup in 2018.

Pauling said: “He will have an entry in the Grand National but he is unlikely to get in as he would be a bit low in the weights on a normal year.He was 150 after he won the National Hunt Chase and is now down to 140 and normally to get in you need to be around 145.

“We are probably looking at the Cross Country race at the Festival, then onto either the Irish or Scottish National afterwards. He has not run over anything like them (the cross country fences) before but I think he could be tailor-made for them as he stays brilliantly, so he could be very exciting.”

Having spent much of last season in the wilderness Le Breuil has run well in three starts this campaign, including last time out when finishing third in the Grade Three Classic Chase at Warwick - his first outing since undergoing a wind operation.

Pauling added: “He ran a lovely race at Warwick. It was not his sort of ground as he is better on better ground, while it was his first run since the wind operation so he might have been half thinking about it. 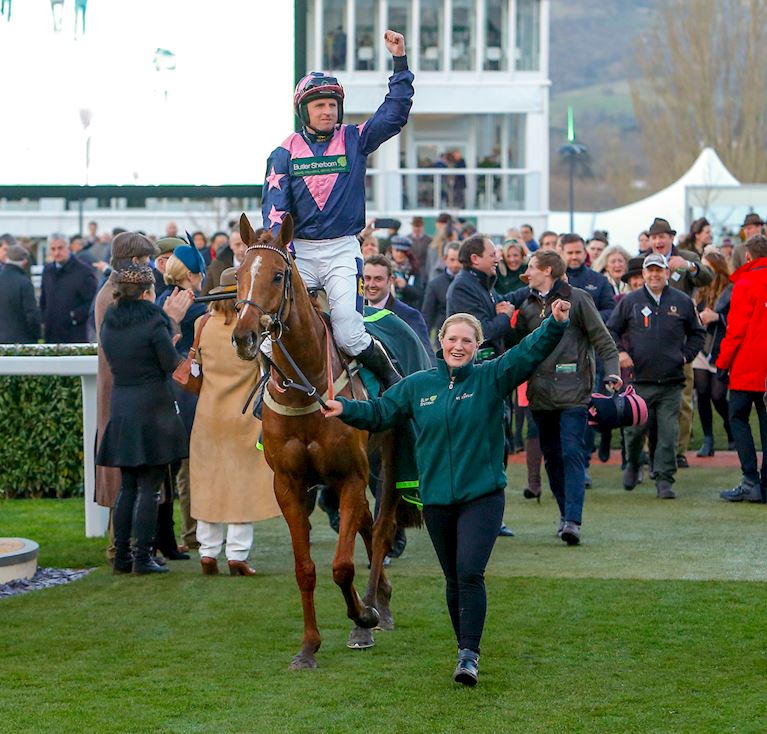 “In the National Hunt Chase he looked beaten but he just finds for pressure and he only ended up being beaten by five lengths at Warwick.”

Nestor Park could make an appearance at Cheltenham’s Festival Trials Day fixture this Saturday in the Timeform Novices’ Handicap Chase, on route to attempting to give Pauling a second victory in the National Hunt Chase at The Festival on March 16.

He added: “Nestor Park could go to Cheltenham on Saturday as he would be ok back over two and a half with a view to stepping him back up for the National Hunt Chase.

“He looked a good bumper horse and in the first half of his novice hurdle season he ran a couple of nice races, then he was pulled up on his last couple of starts that season.

“Last term was a bit of a write-off but he has returned to form this season. He just got up to finish second on his return at Newbury, then he didn’t perform to the same level at Aintree before he was just beaten by a well handicapped horse in the Mandarin at Newbury. He appears in great form and going forward a marathon trip looks like it will suit him.”

Meanwhile last season’s Ultima Handicap Chase runner-up Kildisart has been ruled out of both a return to The Festival and a potential outing in the Grand National after a season-ending setback.

Pauling added: “Kildisart has annoyingly had a little setback and he will miss the remainder of the season. He picked up a little knock a couple of weeks ago which will delay him for six weeks and by that time with a big horse like him it is a rush to get him back.

“The Grand National was his target and all being well he will go there next season as his owners Simon (Munir) and Isaac (Souede) are keen to run him in the race.”

Pauling also revealed that Global Citizen will have his chasing career put on hold in a bid to return to winning ways after Pauling earmarked the Grade Two Betway Kingwell Hurdle at Wincanton on February 20 as a potential target. 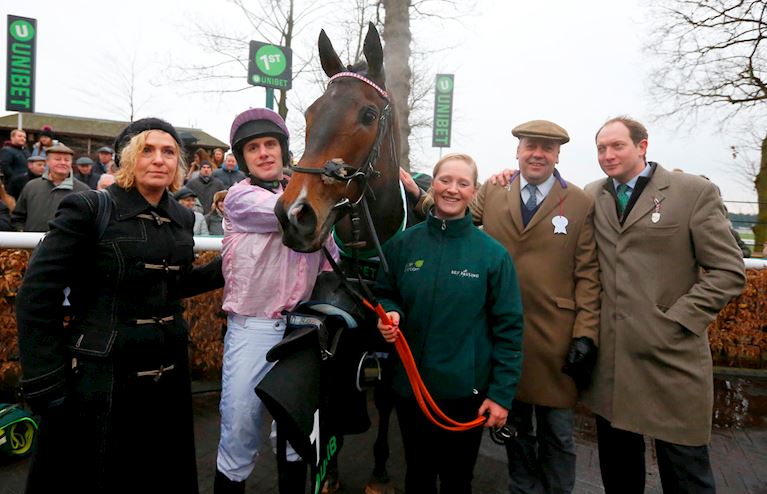 The three times Grade Two scorer has failed to complete in two starts over fences this season after pulling up in the Haldon Gold Cup at Exeter in November and last month’s Ladbrokes Desert Orchid Chase at Kempton Park.

He added: “We are going to go back over hurdles for at least his next run. This season nothing has gone right for him since running well in last year’s Arkle.

“We’ve found a few things here and there and have given him a little wind operation. He seems very well and it’s a case of putting the wheels back on. There are not many handicaps after the Betfair he can run in so the Kingwell is a possibility.”