Training racehorses is a tough enough job at the best of times. So for Graeme McPherson to combine running a yard in the Cotswolds with a busy and successful legal career is all the more impressive.

McPherson is a practising QC by trade but in his 11th year of holding a training license, he and his team are gearing up for their first ever runner in Saturday’s Randox Grand National with Ami Desbois.

The yard have had high profile runners before, perhaps most notably when Ami Desbois finished fifth in the 2017 Albert Bartlett Novices’ Hurdle at the Cheltenham Festival. However, the Grand National is closest to McPherson’s heart.

He said: “I just love it. It’s my favourite race in the calendar and personally I think it’s the biggest race in the world. I’ve got a picture of Red Rum winning his third National above my desk and it’s always been an absolute dream to have a runner in it.”

As a QC McPherson has regularly acted on both sides of cases involving racing’s governing body, the BHA, over the years, including high profile cases like Simple Verse’s successful appeal to have her demotion overturned in the 2015 St Leger.

McPherson explained that his legal career is one which blossomed after spotting a gap in the market at the time. He said: “Sadly I suspect the St Leger will be the only classic that I ever win! I’ve been going for almost 30 years now. When I first started there was no such thing as sports law and a few people were starting to do it.

“Money was starting to come into football and things like that and I wanted to break into racing, so I wrote to anyone and everyone that I could think of asking if I could do some work for them.

“The National Trainers Federation got back in touch to say that they were looking for someone, so I worked at the NTF doing some of their legal work for a few years. I then changed sides and worked for the BHA doing their legal work for six or seven years and over the last few years I’ve gone back to working for jockeys, trainers and owners. 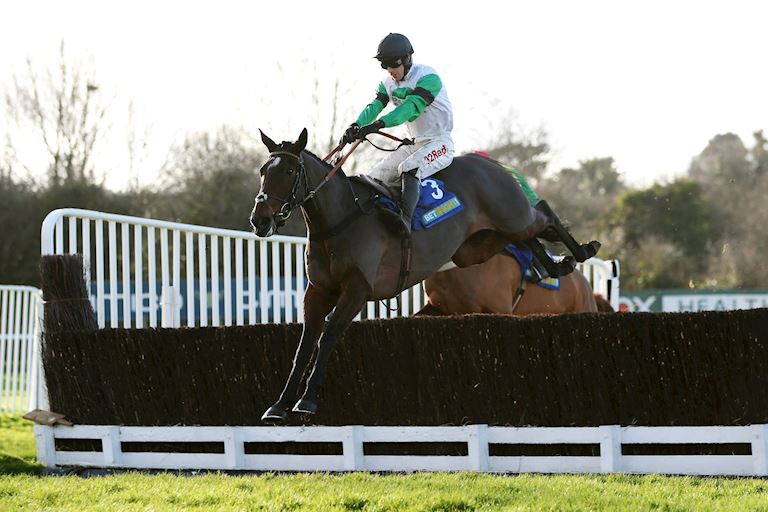 “Alongside that I do a lot of football for the Premier League and FA, as well as work in other sports such as Rugby and Cricket, so it’s very varied.”

Such a busy schedule means that McPherson has little time to dwell on things, though it is a lifestyle he relishes and he credits his teams on both the racing and the legal side for allowing his operations to run so smoothly.

“Both Jodie Mogford (Assistant Trainer) and Mick Finn (Yard Manager) take a real hands on approach. Mick and I have worked together for coming up to 13-14 years now and I haven’t worked out yet whether I work for him or he works for me! It’s that sort of relationship and if I’m busy, I’ve got 100% confidence that everyone in the yard can carry on.

“On the law side of things, my clerk is a racing fan which is a big help, He’s always the first to put Cheltenham in the diary and he’s the one that tells me where I should be half of the time.

“I love being busy and it runs in the family. My wife is a judge and she’s also an international triathlete, so pity our poor kids!”

The dual lifestyle clearly works for McPherson and having started with a yard of just 12 boxes, his base can now cater for as many as 80 horses at any one time.

The steady improvements at home have seen the yard take home £100,000 in prize money for the sixth successive season and it feels fitting that a horse picked up as an unraced four year old is giving them their biggest days out.

McPherson explained: “He is a real yard favourite. His sire is Dream Well and ever since he’s arrived he’s been called Dream. It’s lovely that we’ve been able to run him in good races. He rarely lets us down and we have always thought that he could be a National horse if we could get his mark up high enough.

“We went down to Lambourn a week ago to school him over the National fences there and he thoroughly enjoyed that. He’s always been a super jumper and loved his jumping - we thought he’d take to it and thankfully he did.

“He’s 11 now so I don’t want to be running him every three or four weeks, but he heads there in good form. From the beginning of last summer this season has been focused on the Grand National.

“The plan was very much about giving him a run to try and get his mark high enough for him to get in waiting until the weights were out and giving him a run six weeks or so before the race.

“He goes there with two good runs under his belt, we’ve got in there and we’re really looking forward to it.”

Sneaking into the field of 40 did not happen without some concerns and McPherson described himself as being a “nervous wreck” over the past few weeks.

Now that it has all come to fruition his last wish is for his grand old veteran complete the most iconic of racecourses.

He said: “To see him come home safe will far and away be the best thing. If he jumps all 30 fences and comes home safe, I will be delighted. Anything more than that really will be a fairytale!” 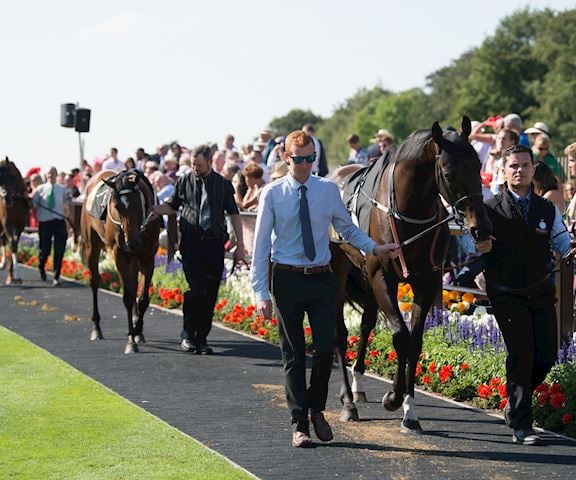