What makes The Guineas special?

As the first two Classics of the season the races are among some of the most famous Flat races anywhere in the world.

Here, some of Britain’s top jockeys including Frankie Dettori, Oisin Murphy, Ryan Moore, Tom Marquand and Jim Crowley explain exactly why the two races are so important, not only to connections of the horses taking part but also to the breeding industry.

Run over a mile at Newmarket’s Rowley Mile racecourse, the 2000 Guineas is contested by colts and the 1000 Guineas by fillies and restricted to three-year-old Thoroughbreds only.

Often the races highlight potential contenders and winners of the third and fourth Classics of each year, the Investec Derby and Investec Oaks staged at Epsom Downs. 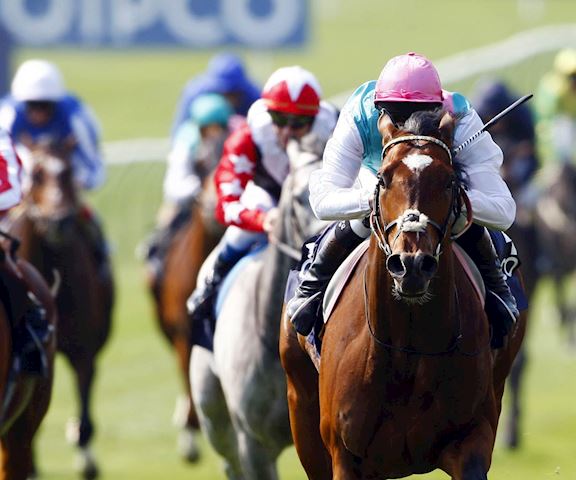 Watch some of the very best 2000 and 1000 Guineas from our archives, from start to finish.