The Moët & Chandon July Festival is known for its vibrant floral displays, almost as much as for its fashion, dining and of course premium Flat racing.

In 2020 the July Festival took place behind closed doors so sadly you couldn’t join us, however we launched the floral awards to keep you involved at home.

The winners of the 2020 July Festival Floral Awards 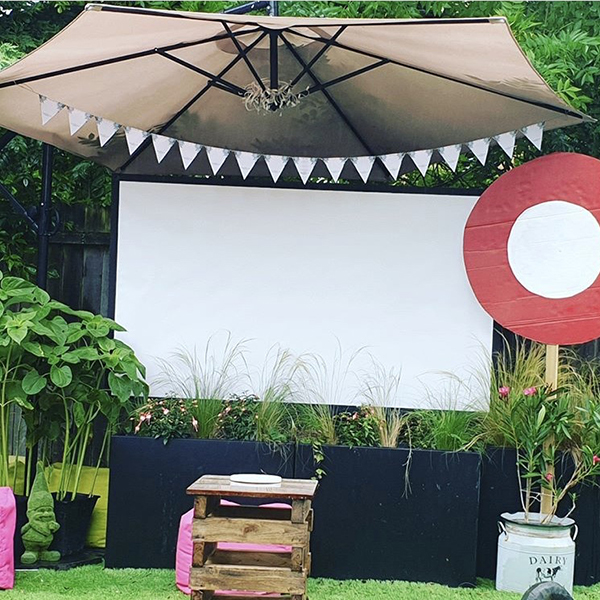 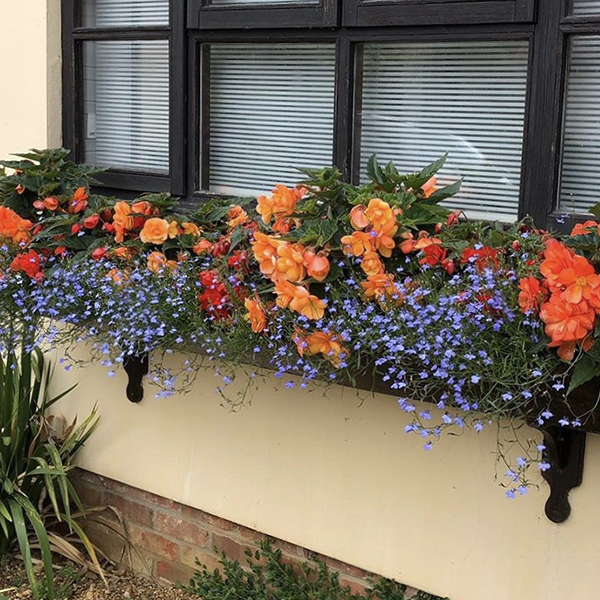 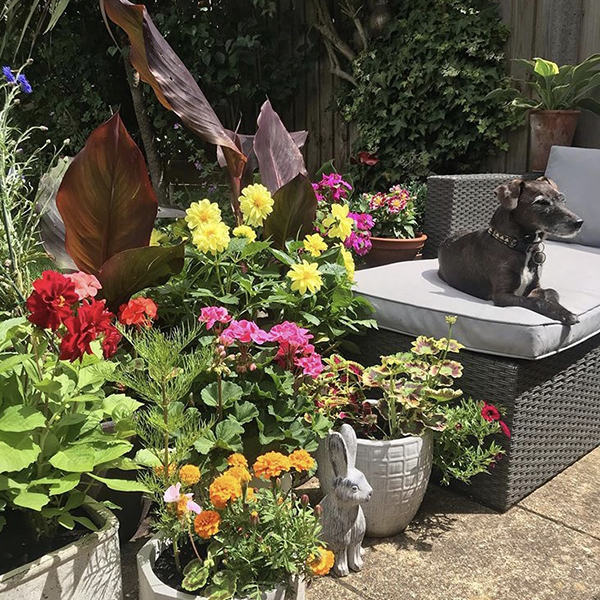 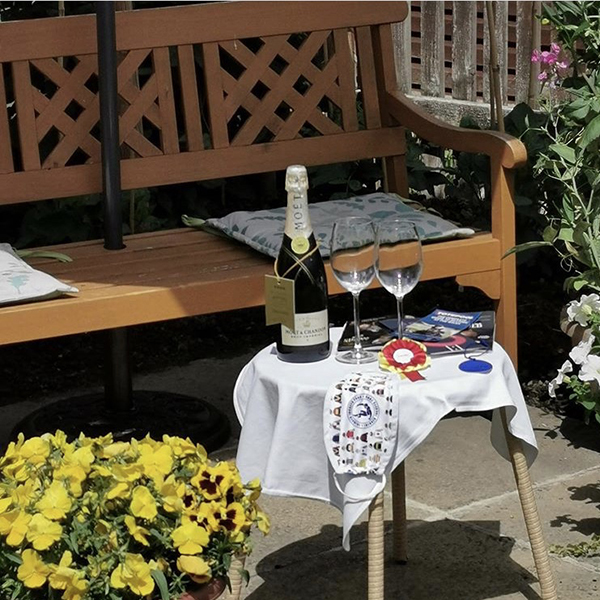 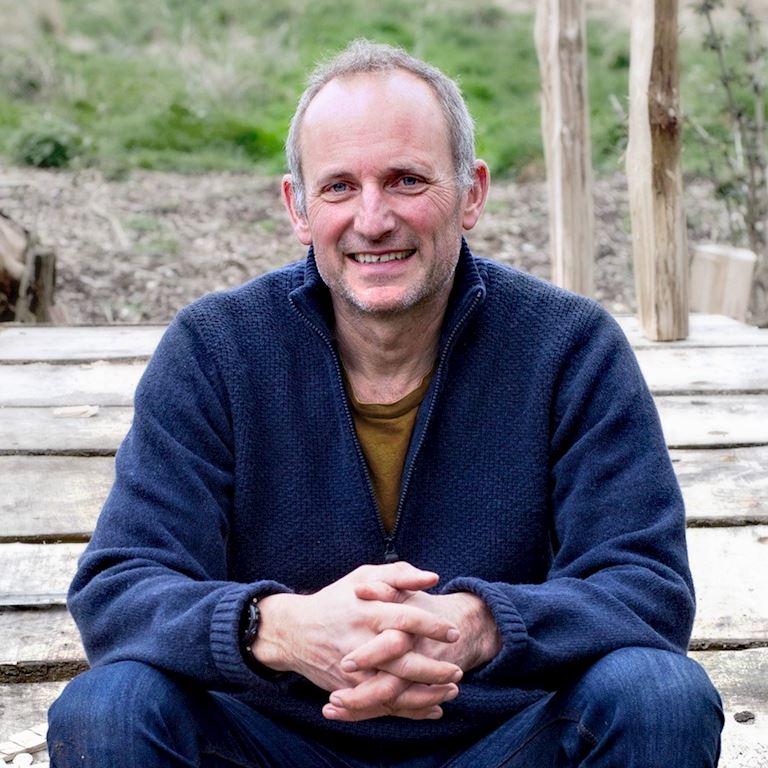 Tom is a Suffolk-based landscape designer, horticulturist and gardener who set up his practice shortly after graduating from The Royal Botanic Gardens, Kew. His work is underpinned by his innate understanding and knowledge as a plantsman and horticultural master, and an appreciation and awareness of place in the landscape. Tom’s practice, Thomas Hoblyn Garden Design, is based in a 400 year old converted barn at Tom’s property in the Suffolk countryside where he and the team have space to create, and use the walled garden to trial and experiment new ideas and designs.

An established figure at both RHS Chelsea and RHS Hampton Court, Tom has won three gold, four silver gilt and two silver medals, as well as the coveted People’s Choice Award for his Arthritus UK sponsored garden and a nomination for The People’s Choice of The Decade Award in 2020. He is a member of the Society of Garden Designers, (MSGD). 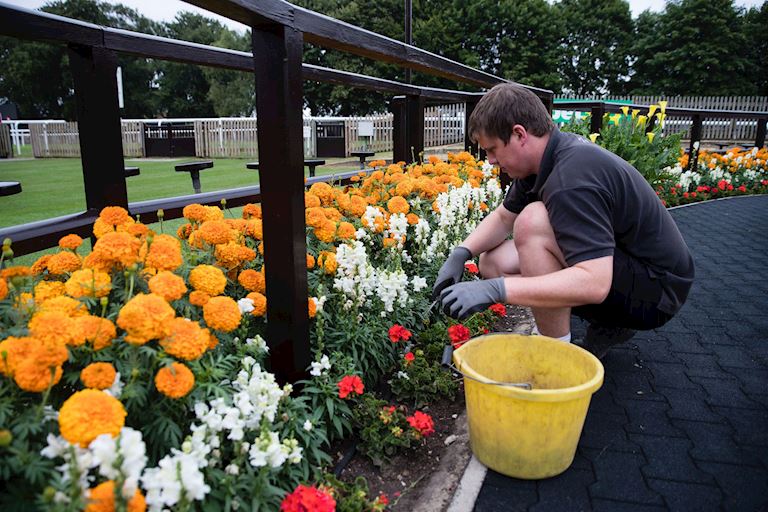