Newmarket favourites KAISER CHIEFS will return to the course for the first time since 2016. This event is likely to be popular, book your tickets early to avoid disappointment.

A festival staple, the Brit Award-winning, the multimillion-selling band shot to recognition in 2005 with their breakout track ‘I Predict A Riot’, followed by hits including ‘Oh My God’, ‘Everyday I Love You Less and Less’ and 2007’s number one smash ‘Ruby’. Having achieved six top ten albums in the UK charts, they’ll be looking to continue the success with new album ‘#KC7’, which is set to be released later this year. 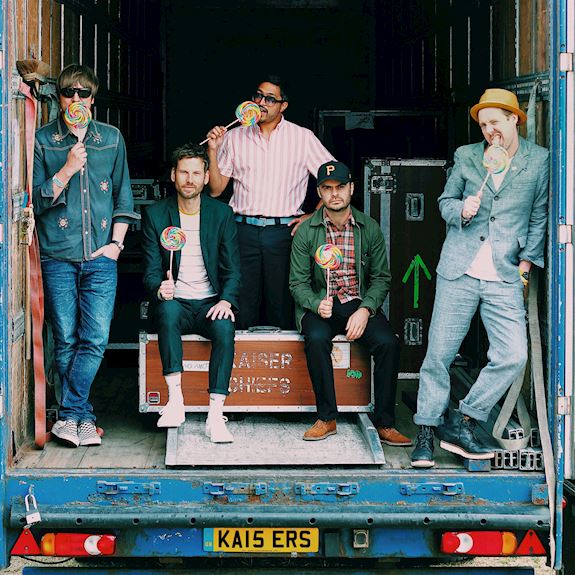