Join us for our first raceday of the season over on the July Course with live music following a fantastic day’s racing.

Nile Rodgers is truly exceptional. He amplifies his legacy as a multiple GRAMMY-winning composer, producer, arranger and guitarist by constantly traversing new musical terrain and successfully expanding the boundaries of popular music.

Key timings for the raceday:

As the co-founder of CHIC, Rodgers pioneered a musical language that generated chart-topping hits like “Le Freak,” sparked the advent of hip-hop with “Good Times,” and won CHIC 11 Rock and Roll Hall of Fame nominations. His work in the CHIC Organization and his productions for artists like David Bowie (incl. ‘Lets Dance’), Diana Ross (incl. ‘Upside Down’, ‘I’m Coming Out’) and Madonna (incl. ‘Material Girl’, ‘Like A Virgin’) have sold over 300 million albums and 50 million singles worldwide. While his innovative, trendsetting collaborations with Daft Punk, Avicii, Sigala, Disclosure and Sam Smith reflect the vanguard of contemporary music.

With more than 200 production credits to his name, the scope of Nile Rodgers' peerless influence is undeniable. Expect to hear some of the best-known pop anthems from the last four decades! 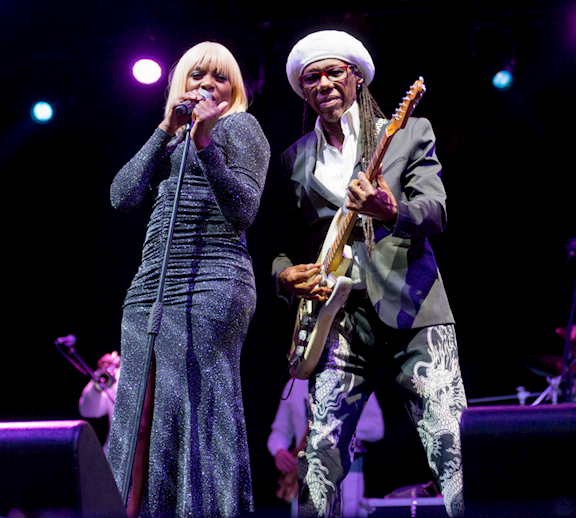 Our racing plus music afternoon events, Summer Saturday Live, are our family friendly events of this type which do have an allocation of concession tickets for children available.

A set allocation of children’s tickets, for children of 5 to 15, will be available for our Summer Saturday Live events when purchasing adult tickets. Children/infants aged four and under are free of charge, so please ensure you apply for the free entry tickets for your infant/s at the time of booking your adult tickets. Your infant will be given an ICE (In Case of an Emergency) wristband that will have room for you to write your contact number on. This is their form of entry to the venue and entry will not be permitted without this.

Unaccompanied young persons aged 16 or 17 years old will need to purchase a full adult ticket to gain entry and must conduct themselves in an appropriate manner. Each accompanying adult (over 18) should be responsible for no more than two children under 16 years of age. All attendees regardless of age, must have a valid ticket and will be expected to show a valid form of identification if required.

We do not recommend subjecting babies and young children to loud music. Children are recommended to wear hearing protection if you decide to bring them. A concert environment is not suitable for very young children. 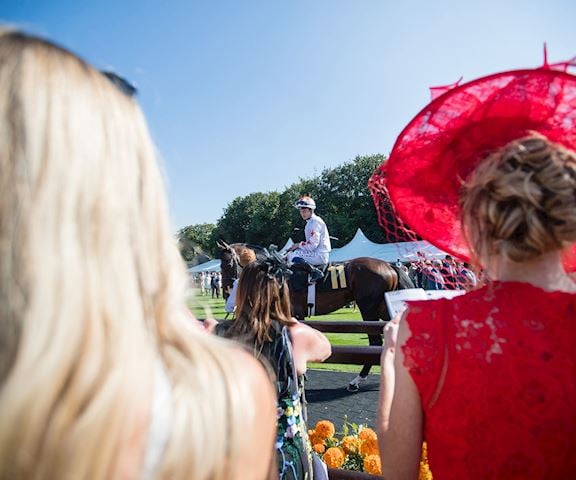 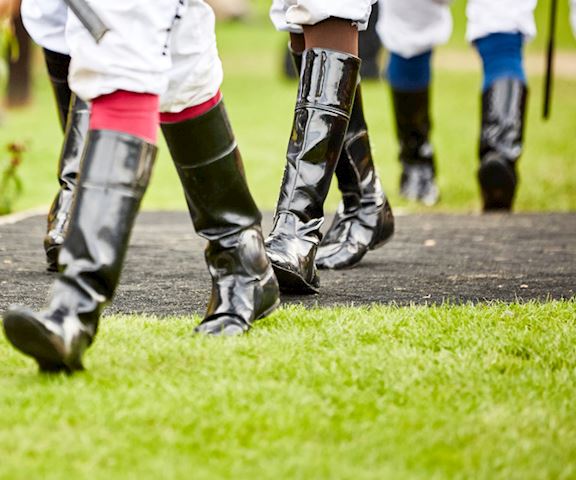