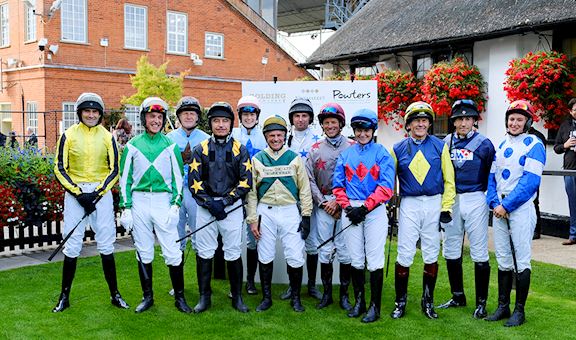 A field of 12 runners, partnered by jockeys of varying age and experience, will contest the historic event, which will take place following the completion at 5.05pm of a seven-race card of regular races and before music act ‘Massaoke’ bring the curtain down on racing at the July Course for another year by performing ‘The Greatest Show’, a selection of the greatest singalong tunes in history.

The Newmarket Town Plate has been run at Newmarket’s Round Course since 1666. The race was instigated by King Charles II, who also won the first running and stated that it should be run ‘forever’.

Sponsored by Newmarket-based businesses Golding and Powters, the historic contest is run over a stamina-sapping three-and-three-quarter mile course, much of which is only used for this single race each year but ending on the same home straight as all races at the July Course.

Once one of the most prestigious races in the land, the Town Plate is now a pinnacle of glorious historical eccentricity, competed for by true amateurs and boasting a jockeys’ prize of a Perpetual Challenge Plate; a photo frame; a voucher from the Newmarket High Street clothes shop Golding; and a box of Powters Celebrated Newmarket Sausages. 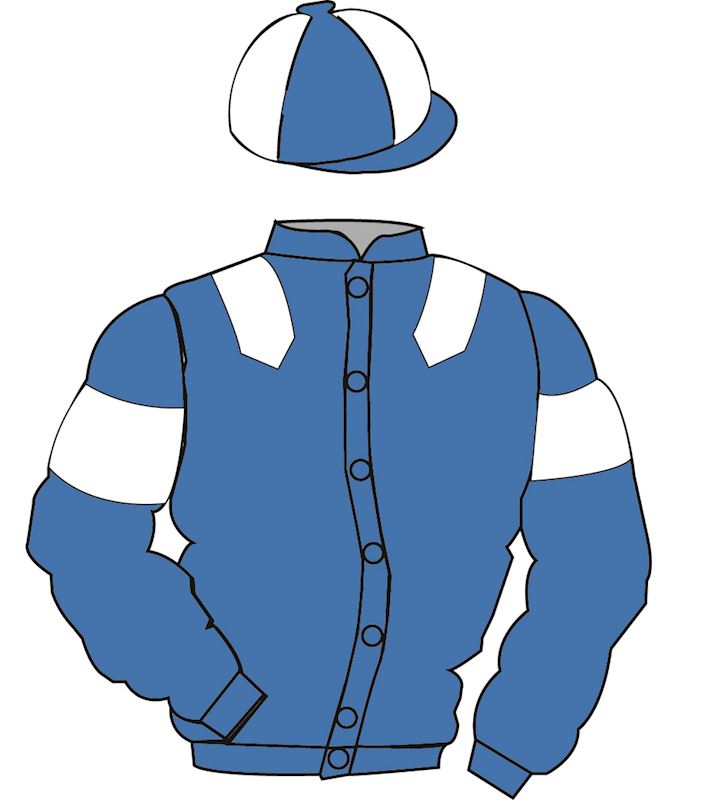 A regular on the charity and novelty race scene, Maurice is competing in his second Newmarket Town Plate and 44th such contest overall. Those who are able to cast their minds back to last year's race should remember that contribution to that renewal. As the field made its way into the home straight, Maurice found himself some 30 lengths clear before ultimately fading on the run to the line. He is excited to be back for another shot at the race this year and hopes that experience of the unique course will leave him better placed to pace the contest this time. It looks like he has the horse to do it, having sourced Notwhatiam from the yard of top jumps handler Dan Skelton. 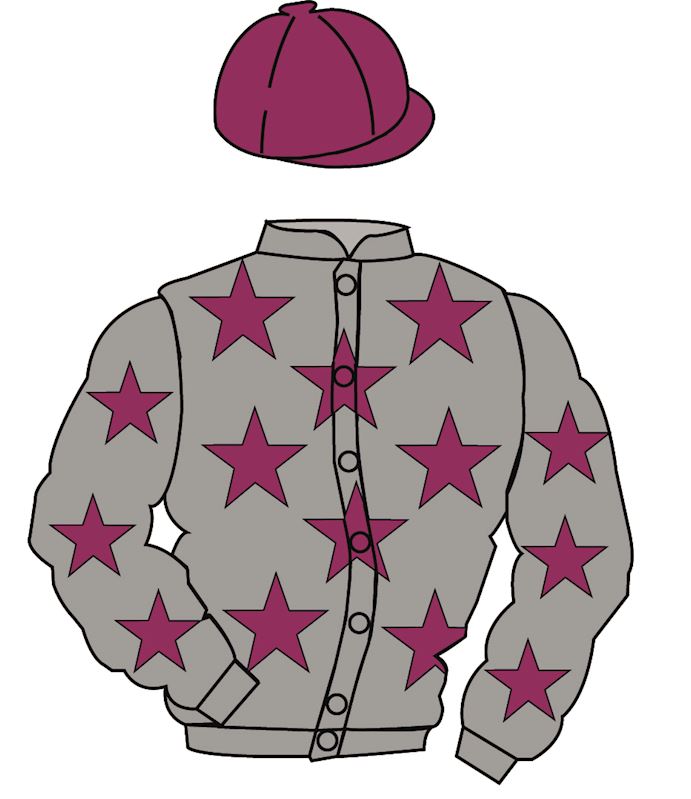 Stephen Turner is no stranger to equine competition and enjoyed considerable success in the show jumping sphere, having competed at national level in the 1980s. Since then, he has participated in a range of horse sports and is putting his faith in Arctic Boy, trained by Caroline Bailey, as he bids for Newmarket Town Plate glory. 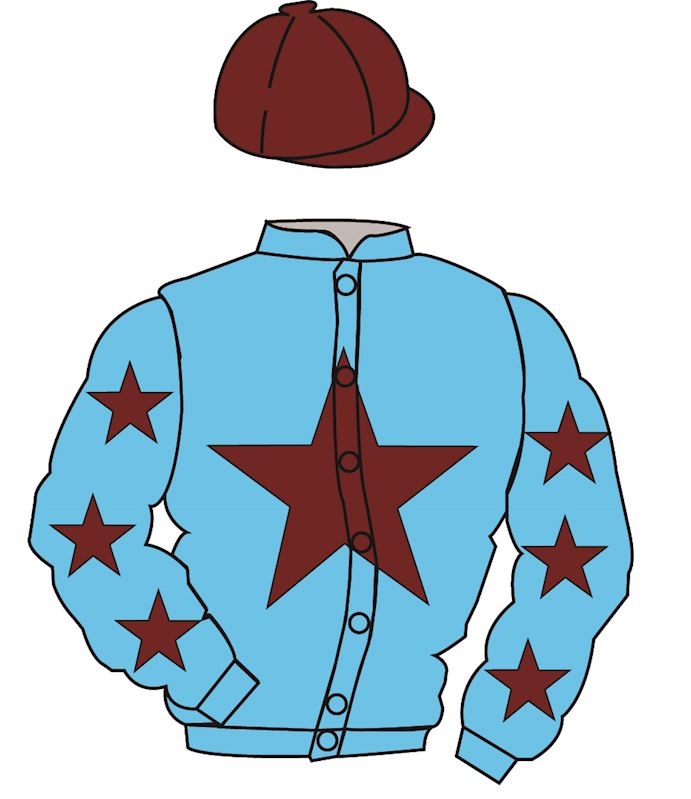 Another who competed in last year's Newmarket Town Plate, Phil Lutman and his charge, Really Unique are back for another shot at the prize and seeking to raise much needed funds for the Lincs & Notts Air Ambulance. A retired driving  instructor and now working house husband and groom, Phil sourced the inexpensive Really Unique only six weeks prioir to last year's renewal and is hopeful the pair's experience on that occasion will help this time around. 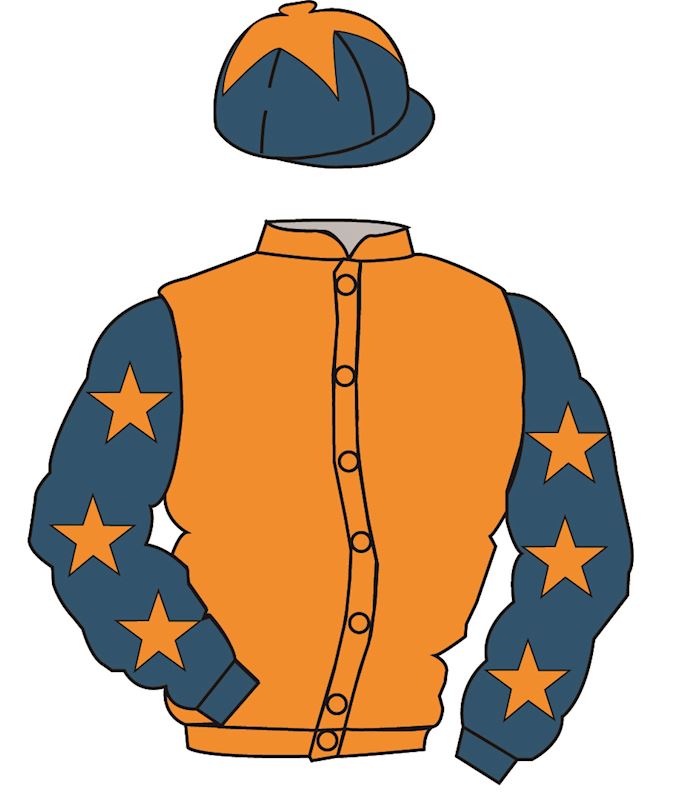 Tim Vaughan's is not a name one might ordinarily expect to see on a Newmarket card. A former champion point-to-point rider in Wales, Tim is now a successful National Hunt trainer and has sent out more than 750 winners from his base in south Wales. He has elected to put his hopes in Dovils Date, whom he trains, as he seeks not only to land a blow for the jumps fraternity at the home of Flat racing but to kick off his birthday celebrations in style. Tim will turn 40 on Sunday. 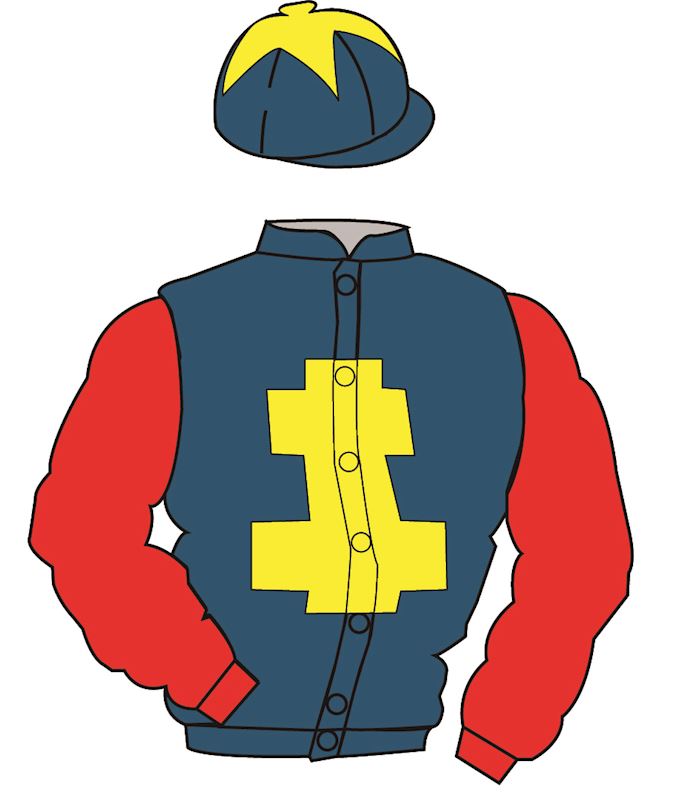 Patrick Chesters will be familiar to Newmarket Town Plate devotees, having competed in the last three renewals. A bookmaker by trade, his best finish came when third in 2016 and he will partner Little Windmill, trained by Neil King, in his bid to land the odds and add his name to the roll of honour.

Being a farrier, Jon Day knows his way around a horse and has demonstrated his aptitude when it comes to racing them, having partnered the family's point-to-point runners for a number of years and ridden a total of nine winners. Victory would be a special one for the Day family, as the horse, Stripe of Honour, is owned by Jon's mother Kathy and trained by his father Anthony. 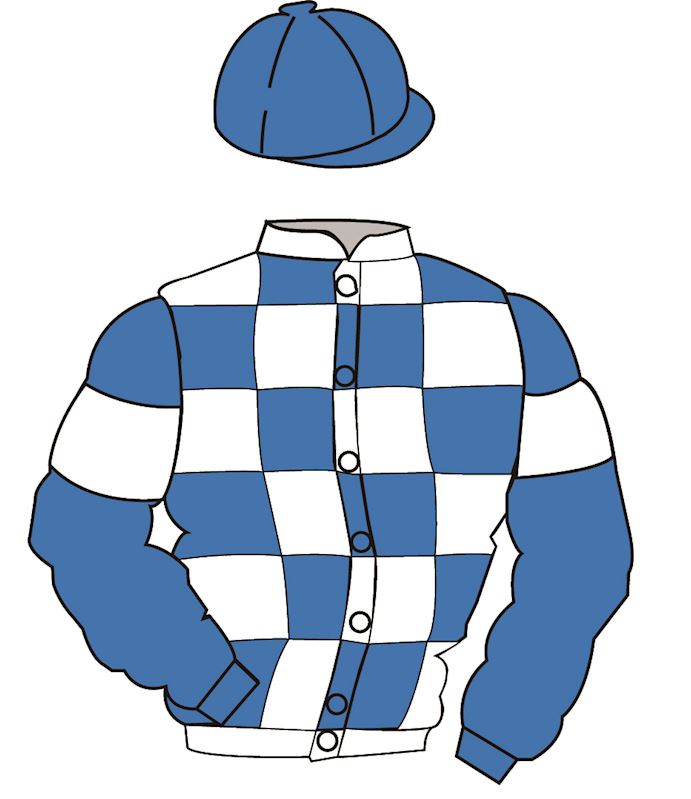 Steve Hillyer may be a relatively recent convert to riding but has built up plenty of experience since first throwing his leg over a horse in 2014. A haulier by trade, Hillyer recently established a horse transportation business and will be raising money this year for the Bob Champion Cancer Trust. He will ride Whatsupjack on what is his second attempt in the Newmarket Town Plate, having competed in 2016. 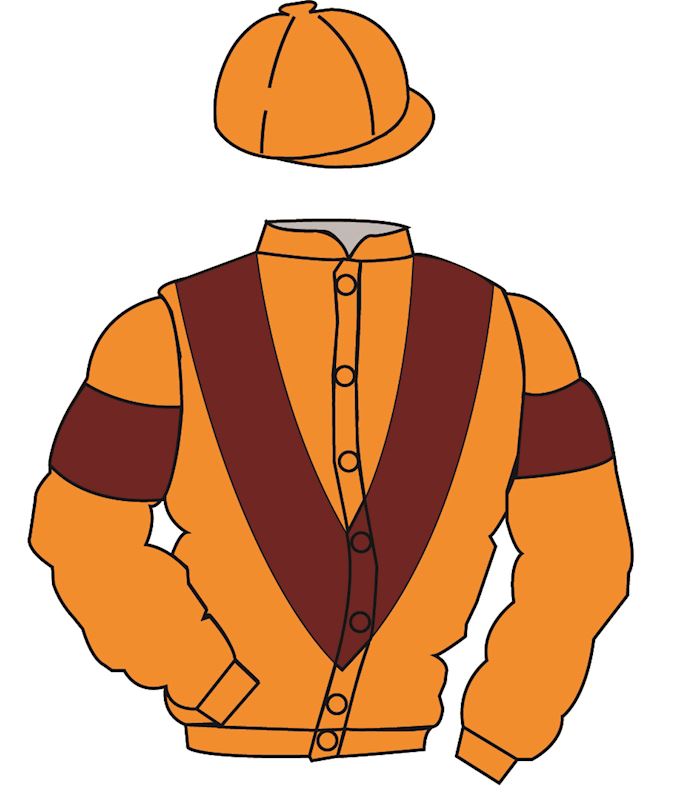 Dual-purpose trainer Michael Mullineaux is hungry. He is hungry to defend his Newmarket Town Plate crown, having won last year aboard Vent De Force, and he is hungry for more Powter's sausages. His hopes of taking home the winner's prize this year rest with Star Of Namibia and given his obviously affinity with the unique test this race presents, Mullineaux looks likely to be tough to beat once again. 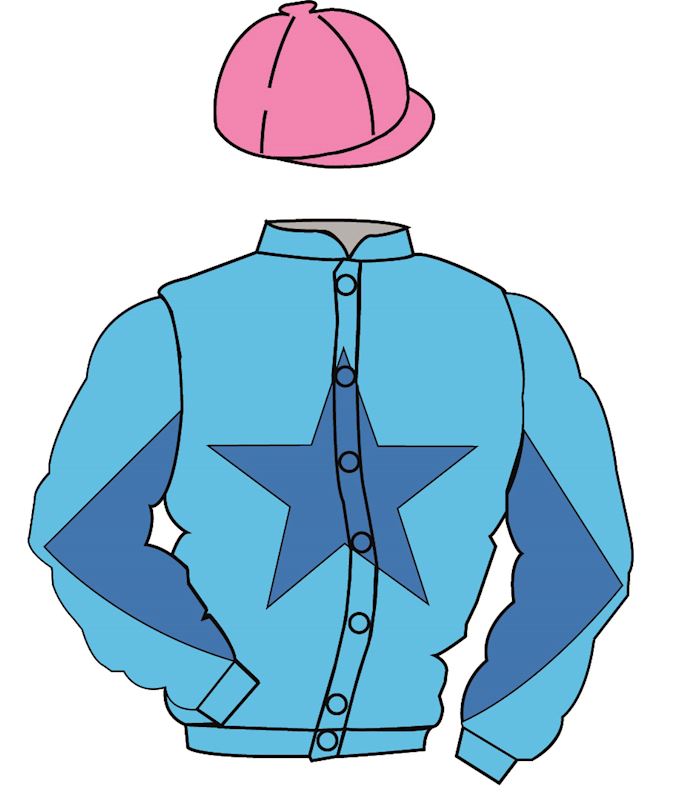 Also chasing the sausages is Gemma Mathers, for whom this is a third attempt in the Newmarket Town Plate. A programme manager from Cheshire, Mathers is teaming up with Michael Mullineaux and will ride Romann Angel, whom he trains, as she continues her love affair with the sport and this celebrated and historic race. 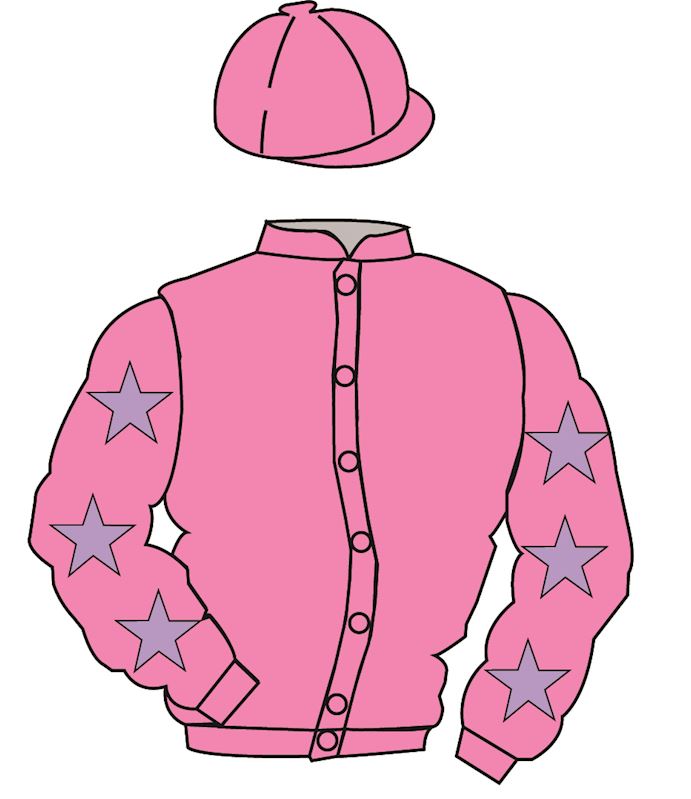 Farmer Marika Hutton grew up dreaming of riding in the Grand National at Aintree and while that goal may have eluded her, she could yet win a race as unique, quirky and steeped in history in the Newmarket Town Plate. She owns and trains the German-bred Sturmwind and, with no Becher's Brooks, Chairs or Canal Turns to navigate, the pair will be hoping to blow their rivals away on the July Course. 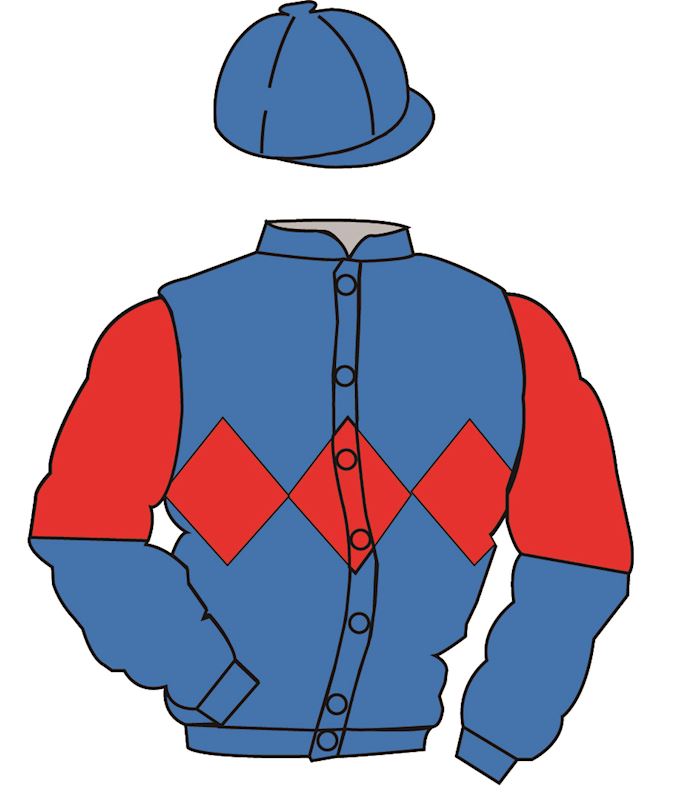 Belinda Rose has loved horseracing since childhood and, having competed in her first charity race earlier this year, is excited to be able to line up in the historic Newmarket Town Plate. While her race-riding experience may be limited, Belinda is no stranger to horses, being as she is an equine veterinary surgeon. Based in Newmarket, she has previously worked in racing in South Africa, Dubai and the United States of America. She will partner Keem Bay, who is owned by fellow contender Gemma Mathers and trained by Michael Mullineaux. 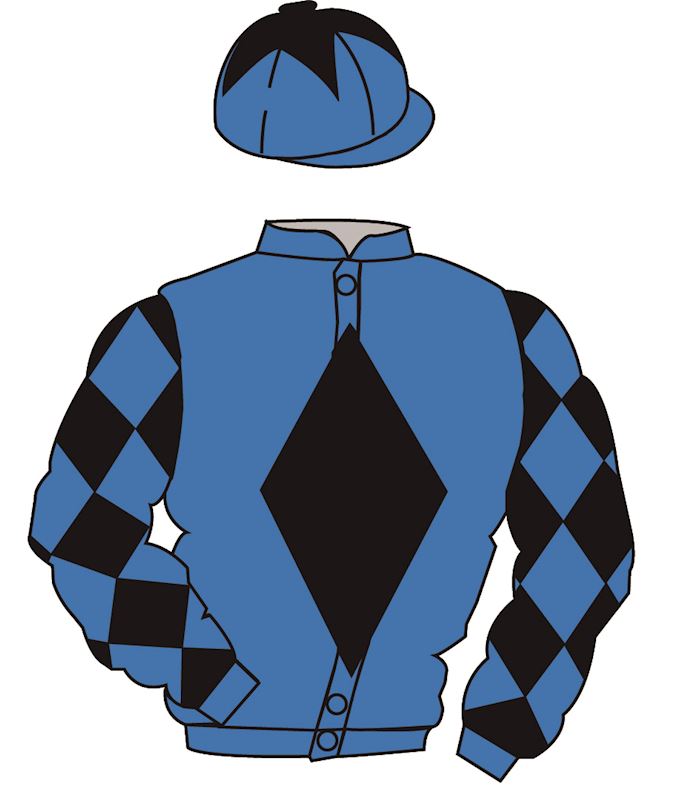 Colin Moore is the director of a steel firm and is hoping Ballyrath, trained by Heidi Brookshaw, can forge his way to the front in a race his rider was eager to compete in. A regular work rider, Colin believes he is up to the task and is keen to prove his credentials in the inimitable Newmarket Town Plate. 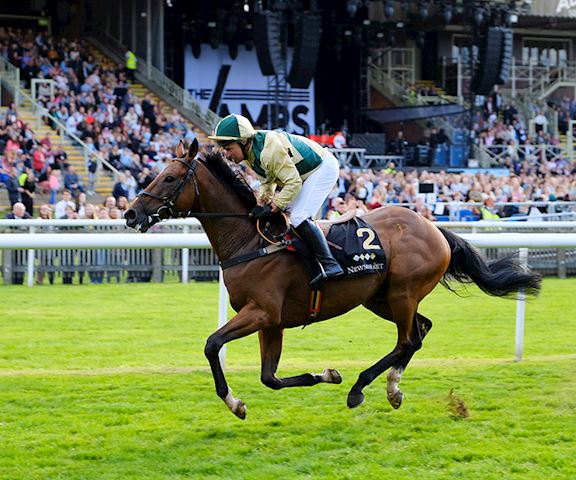 Join us on Saturday 24th August for the last Summer Saturday on the July Course, featuring the Newmarket Town Plate.