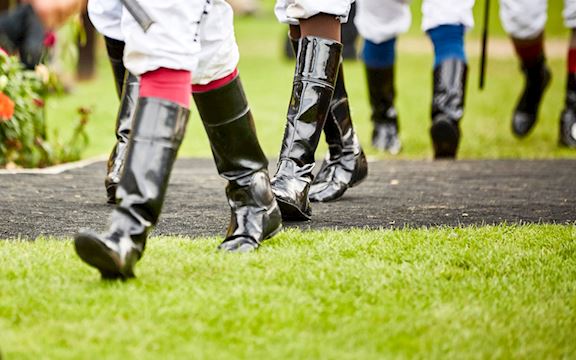 Betway has signed new deals with Market Rasen and Sandown Park to be major race sponsors at two ITV-broadcasted meetings next summer.

To be run as the Betway Summer Hurdle and Betway Summer Plate at Market Rasen on Saturday 20th July 2019, the leading online bookmaker will sponsor two of National Hunt racing’s major summer races before moving on to two big days of Flat racing at Sandown.

The Group Three Solario Stakes, won by last year’s Derby hero Masar in 2017, and Atlanta Stakes, also contested at Group Three level, will both carry the Betway name, while sponsorship of two other races at the two-day Eclipse Meeting will give Betway exposure on both Friday 30th and Saturday 31st August at the Esher track.

Betway has also agreed three important sponsorship extensions, which will see the bookmaker head into a third year sponsoring key races at Wincanton, with the Betway Kingwell Hurdle on 16th February, Newmarket on 18th May, where the firm will continue its association with the Betway King Charles II and Sprint Trophy Stakes, and Haydock for the Betway Achilles, John of Gaunt and Pinnacle Stakes on 8th June.

Betway’s Alan Alger said: “It looks set to be a very exciting 2019 for all of us here at Betway. New deals to sponsor top races at Market Rasen and Sandown, both of which are on the ITV Racing schedule, will help us gain further exposure on the racing circuit, while we’re also very pleased to be extending our current deals at Wincanton, Newmarket and Haydock.

“We already have some great racing sponsorships, including at the All Weather Championships, the Betway Champion Chase at Cheltenham and as the official betting partner of the Grand National Festival, and we should now have a near-constant presence on and off the racecourse next year with these new deals in place.”

Paul Fisher, Chief Executive of Jockey Club Racecourses, said: “We’re delighted to have the support of Betway for these racedays in 2019.

“Their sponsorship of these fixtures plays an important part in promoting our sport and the Jockey Club Racecourses calendar for next year. We’re very much looking forward to working with them.”