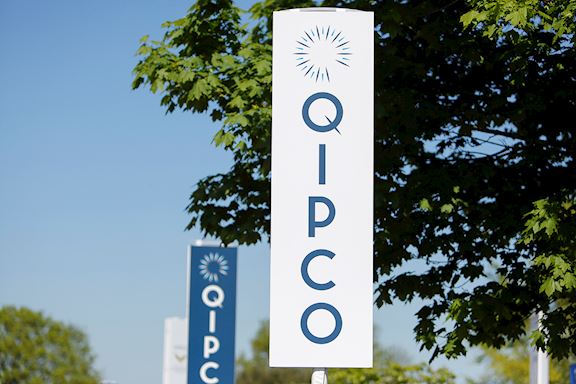 29th April 2019 – Al Hilalee, an unbeaten son of Dubawi and the Group 1-winning mare, Ambivalent, has been supplemented for the Group 1 QIPCO 2000 Guineas at Newmarket’s Rowley Mile Racecourse on Saturday (4th May) at the cost of £30,000.

Owned by Godolphin and trained by Charlie Appleby, Al Hilalee is one of 24 entries for this one mile contest following today’s confirmation stage. It is both the first British Classic of the season and the opening leg of the 2019 QIPCO British Champions Series.

Al Hilalee has not raced since August 18th, when he beat fellow QIPCO 2000 Guineas candidate, Duke Of Hazzard, by a short head in a valuable Listed race at Deauville in France.

Skardu, Momkin and Set Piece, the three colts who finished in front of Royal Marine in the Craven are all still engaged as are Kick On and Walkinthesand, first and second in the Listed bet356 Feilden Stakes on the Rowley Mile 13 days ago.

Like Al Hilalee, another leading QIPCO 2000 Guineas candidate heading for the Classic without the benefit of a previous 2019 start is last year’s Group 1 Phoenix Stakes winner and Group 1 Darley Dewhurst Stakes runner-up, Advertise.

The Irish challenge for the QIPCO 2000 Guineas is as usual spearheaded by trainer Aidan O’Brien, already responsible for the winner of this race on a record nine occasions. His four entries includie Ten Sovereigns, successful in the Group 1 Juddmonte Middle Park Stakes on the Rowley Mile last autumn, and Magna Grecia, who landed last year’s Group 1 Futurity Trophy at Doncaster.

“Al Hilalee took part in a racecourse gallop at Meydan nine days ago and we were very pleased with him. I spoke with His Highness Sheikh Mohammed and we decided that he would not be out of place in the QIPCO 2000 Guineas.

“He flew into England yesterday and travelled well. He just had an easy canter this morning and, having benefitted from the winter sun, he looks very forward, in fact he looks in rude health.

“We have always thought of him as a Derby prospect and the plan has long been to run him at the Guineas Festival, so the decision to supplement was not a difficult one, now that we no longer have Quorto in the race, as the Guineas is one of the best Derby trials.

“He might lack the tactical speed needed to win a Guineas but I am confident that he will be doing his best work at the finish as he has a stout pedigree. We will learn more about him after Saturday – the race will help educate him.”