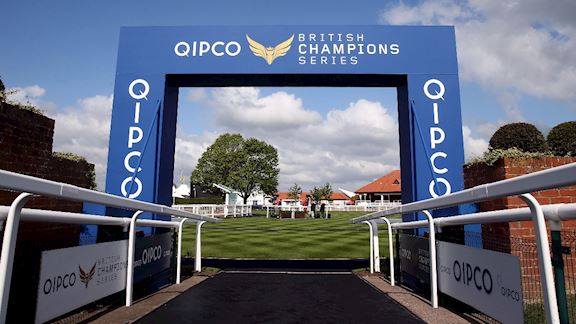 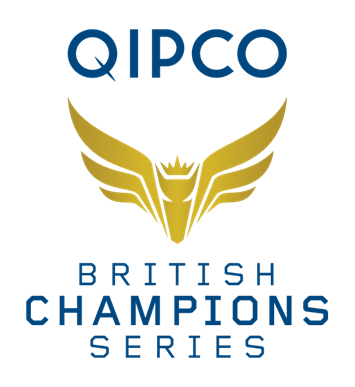 Over the past decade, the two-day meeting at Newmarket’s Rowley Mile has been witness to some extraordinary equine performances, celebrating horses who have excelled both on track and subsequently in the breeding industry.

None encapsulate this excellence more than Frankel, who was recently immortalised as the first horse to join the QIPCO British Champions Series Hall of Fame.

Ahead of this weekend’s fixture, leading figures connected to the QIPCO Guineas Festival have reflected on QIPCO’s decade of supporting of British racing.

“We are absolutely delighted to be celebrating 10 years of sponsorship of the QIPCO Guineas Festival. Over the past decade we have witnessed some true superstars, including the sensational Frankel, the first equine inductee to the new QIPCO British Champions Series Hall of Fame, and Qatar Racing’s own Kameko, the fastest QIPCO 2000 Guineas winner on record.

“QIPCO has put so much into British horseracing and, thanks to Sheikh Fahad and his brothers, will continue to promote and support the sport.”

“It was a massive thrill to win the QIPCO 2000 Guineas with Kameko last year. Sheikh Fahad and his brothers are huge supporters of British horseracing and we are all extremely grateful for their continued commitment to the sport.

“To have another live Classic contender with Alcohol Free is very exciting. She has come out of her race at Newbury very well. We know she handles the track and, judging by her last run, the trip shouldn’t be a problem. It’s all systems go for the QIPCO 1000 Guineas this Sunday. Fingers crossed she can put in another big performance.”

“We are incredibly grateful to our sponsors QIPCO, who have partnered with British Champions Series from the beginning, for their continued support in these extraordinary times.

“The Series could not have got off to a better start with the imperious Frankel producing that whirlwind performance its first ever race in 2011, the QIPCO 2000 Guineas. Ever since, we have seen some of the most memorable displays in British Flat racing history across the 10 racecourses and 35 races.

“With the support of QIPCO we are also delighted to celebrate the rich history and world-class status of British horseracing and have recently launched the QIPCO British Champions Series Hall of Fame – with Lester Piggott and Frankel as the first inductees.“

“The last 10 years have allowed us to build a strong and lasting partnership with QIPCO, and we are hugely grateful for their continued support of Newmarket and the racing industry as a whole over the past decade.

“We are looking forward to a fantastic two days of racing for the 2021 QIPCO Guineas Festival with the quality of the action on track sure to be as strong as ever.

“We hope those watching on from home will be able to enjoy the action courtesy of ITV and Racing TV and we look forward to welcoming racegoers back through the turnstiles again before too long.”