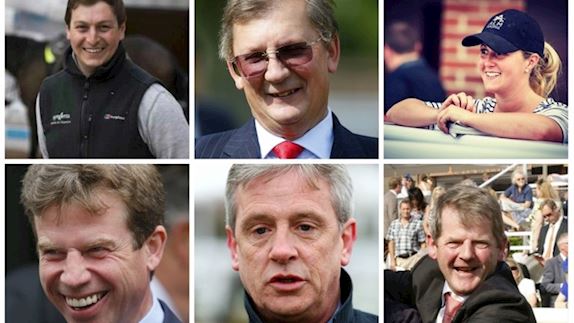 Derek Thompson and Steven Powell were on hand at Newmarket’s Adnams July Course today to host the live draw, available via Facebook Live on the Newmarket Racecourses account, to determine which races the trainers taking part in the Trainers Commentary Competition would be allocated.

The competition, in aid of the very worthy beneficiaries of the 32Red Newmarket Open Weekend, will see three Newmarket based Trainers and three Lambourn based Trainers take to the commentary position at the Rowley Mile Racecourse on Saturday, 23rd September.

The races allocated to each Trainer on the seven race card are as follows*;

*race names are subject to change.