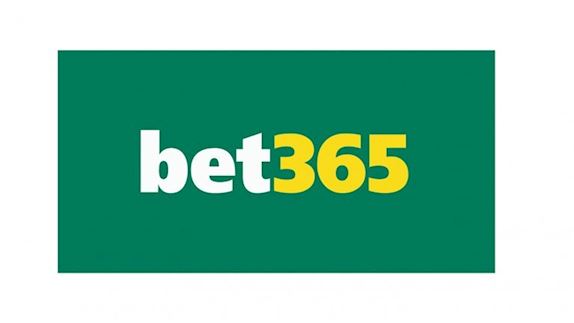 This relatively new three-year-old handicap, instigated in 2014, is being sponsored by bet365 for the first time. And their support is set to be rewarded with a large field and sizeable betting turnover as the mile and a half event – which will be televised live on ITV4 – has 33 eligible starters following its penultimate declaration stage.

The Saeed bin Suroor-trained Gold Star, easy winner of his last two outings, is currently trading as the 8-1 favourite, with Torcello, the three-length winner of a race over the full bet365 Old Rowley Cup course and distance 12 days ago, just a point longer at 9-1.

Duke Of Bronte, one of 41 inmates of Millman’s Cullompton yard, is an 11-1 chance. A three-time scorer already this season (including at Ascot a month ago), this Mount Nelson gelding is a half-brother to his stablemate, Taws, herself an intended runner in the Betfred Cesarewitch on the Rowley Mile on Saturday.

“Duke Of Bronte will run in the bet365 Old Rowley Cup and George Wood, who was aboard at Ascot last time, will again take the ride.”

“He’s had a perfect preparation for this race and I’m very pleased with him – he’s still a baby and is a horse for the future but he just keeps blossoming.”

“He’s an unusual horse as he has won on firm ground at Newbury and on soft ground at Ascot but the likely good ground on Friday should be ideal. He’s got much more speed than his sister, Taws – I think he’s fast enough to win over a mile and a quarter.”

“I am very pleased to have a horse good enough to put into a race like this, it’s great to have something nice to aim at this late in the season. But I’ve only got one bullet in my gun whereas some of the big yards have got a full magazine!”

“Both Duke Of Bronte and Taws will be coming up on Friday – they are owned by the same people – and we are hoping to have a bit of fun. I am looking forward to a big weekend.”

“We're delighted to see so many in form and progressive three-year-olds in the race, and because of this we have had many well-backed horses in our ante post market.”

“The race continues to look wide open but the most popular horse at present is Torcello, who was a very well supported winner over the course and distance last month.”

“He's on course to be the market leader on the day but with so many with similar chances, we're looking forward to plenty of betting on the race and hoping for a thrilling finish.”