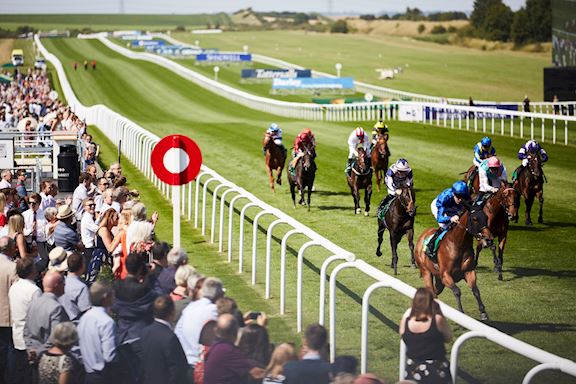 Thunder Snow, last seen on a racecourse when landing the $10 million Dubai World Cup at Meydan back in March, will work on Newmarket’s Adnams July Course tomorrow morning (Thursday).

He will arrive at the course at around 6.30am and will gallop at 7am over a mile and a quarter in the company of two lead horses. He will be ridden by Pat Cosgrave.

A four-year-old son of Helmet owned by Godolphin, bred by Darley and trained by Saeed bin Suroor, Thunder Snow has been successful in Group 1 company during each of his three racing seasons but has not run in Britain since finishing last in the Queen Elizabeth II Stakes at Ascot last October.

He is entered in next month’s Group 1 Juddmonte International Stakes at York and reportedly has the Breeders’ Cup Classic at Churchill Downs on 3rd November as his long term target.