Which one is your favourite?

We asked our racegoers to vote for their favourite parade ring from our collection of 15 Jockey Club racecourses.

The votes came flooded in, celebrating the stunning floral arrangements of Newmarket, the picture postcard view from Sandown Park’s weighing room and the manicured turf behind Nottingham’s main stand.

However, there could only be one winner … Cheltenham

It’s no exaggeration to describe Cheltenham Racecourse’s parade ring as one of world sport’s great amphitheatres. No surprise, then, that you voted it your favourite.

From the tranquillity of mid-morning, to the nervous energy of the pre-race preparations, to the scenes of sheer and utter jubilation after each race, Cheltenham’s paddock captures every emotion possible.

Some jockeys never experience the thrill of walking straight back through the eye of Cheltenham’s parade ring, between the two white gates of the winners’ enclosure and (virtually) into the arms of celebrating racegoers stood on the steeped bank in front of them.

Never mind being a winning jockey, trainer or owner – just to be stood among the throngs of fellow racegoers is enough to make the hairs on the back of your neck stand on end.

The weighing room stands to one side of the paddock, but it’s not always been that way. Previously it was underneath the Festival Restaurant and the winners’ enclosure above the parade ring.

It was in 1982 that the parade ring and weighing room were built behind the stands with terraced viewing for 4,000. A new stables complex was added in 1990, with the pre-parade ring used for the first time in 1992.

The rubber walkway around the paddock replaced the existing concrete one in 2007 and has since been renewed in 2018.

The new presentation podium was put in place for the 2017-18 season, at the same time the winners’ enclosure was extended by 10 feet and its hedgerow separating the winners’ enclosure from the rest of the parade ring. The impressive and heavy statue of the Queen Mother was also moved to its new position, which took a day and lots of machinery.

We all have our own special Cheltenham memories and for many they will involve one of the most famous parade rings in racing. 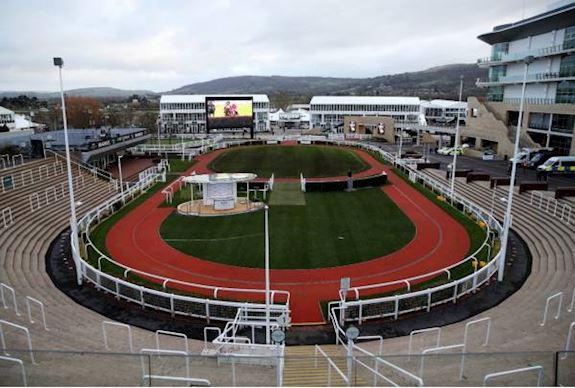 See all of our fabulous parade rings, each with their own character.

Hear from one of our Groundsman 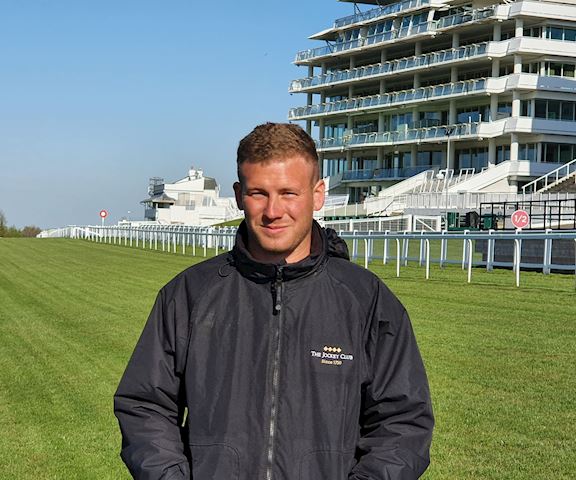 Deputy Head Groundsman, Chris Youngs, has some handy tips on how to get the most out of your outdoor space during ‘lockdown’.