5 things to look forward to this weekend

It’s a massive weekend for Grand National hero One For Arthur, who made headlines around the sporting world when winning the world’s most famous horse race two years ago and bids to get his injury-hit career back on track in the Peter Marsh Chase at Haydock Park. 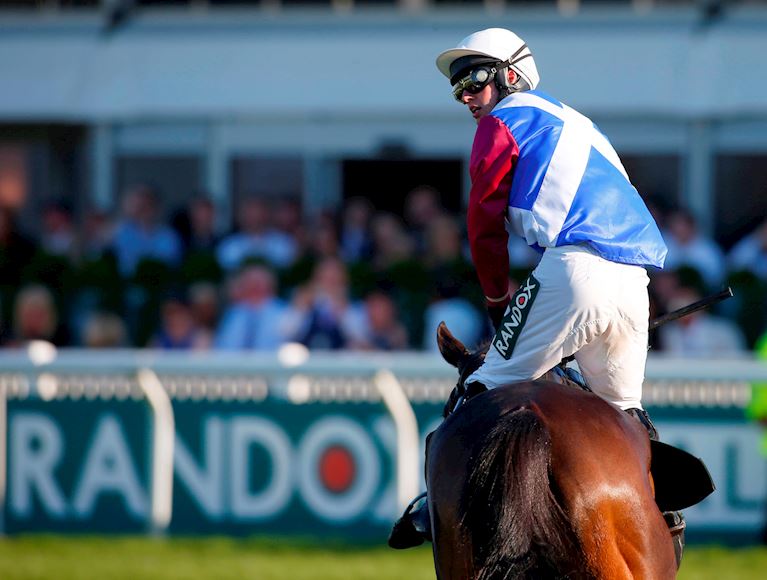 For Grand National winners there is really only one date that matters every year, and One For Arthur has already missed one good opportunity, having suffered a season-ending setback 16 months ago through what trainer Lucinda Russell described as “disrupted fibres in his right fore superficial flexor tendon”, shortly after returning to training after a summer out at grass.

His return in a Grade 2 last month was little short of disastrous, as he unseated Tom Scudamore at the third fence following an uncharacteristic lapse, and opportunities are running out for him to prove he can still be a contender.

At ten years of age One For Arthur is in his prime as an Aintree candidate and the Peter Marsh, a handicap, in many ways offers a better opportunity. What’s more, he is reunited with Grand National partner Derek Fox, for whom he has won three times in four races.

If you are going to Haydock Park make sure you take the opportunity to see one of racing’s great favourites, The New One, when he parades before a Unibet Hurdle that he won four times and is now named in his honour. 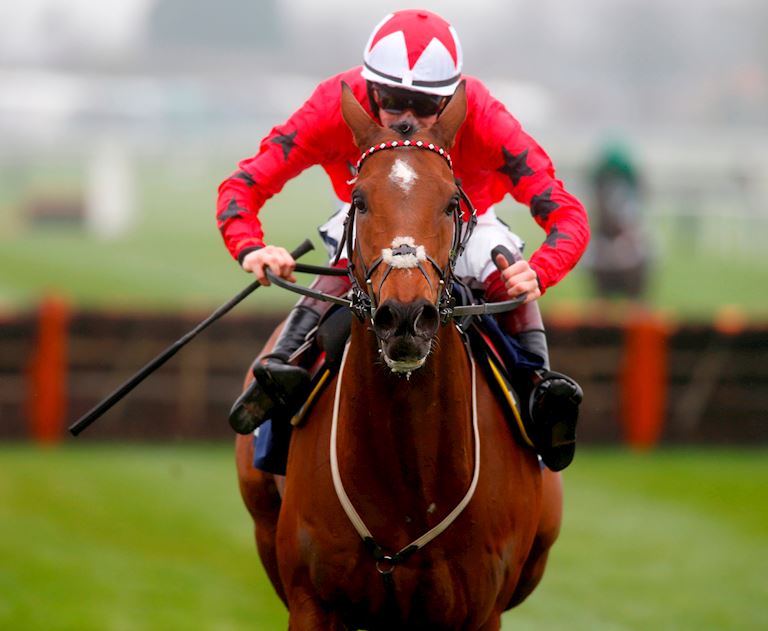 The New One was never one to make the job look easy, but he delivered every time he ran here, typically pulling it out of the fire through sheer guts and determination after looking in deep trouble starting up the run-in.

However, trials are one thing, and the event itself is another, for the Champion Hurdle eluded him, his best chance slipping by when he was third in 2014 after being badly hampered early on.

Nevertheless, when retired last month he had run at seven successive Cheltenham Festivals and his defeat of subsequent Grand National winner Rule The World in the 2013 Neptune Investment Management Novices' Hurdle was one of 20 wins from 40 starts in a career in which he acquired a devoted fan club.

The race won’t seem the same without him, but one trainer who will not mind is Dan Skelton, who has twice had probable victory snatched away by The New One.

Skelton tries again, this time with Mohaayed, who faces four opponents of similar class to himself.

Haydock Park’s Sky Bet Supreme Trial serves as a reminder of that moment that makes the hairs on the back of the neck stand up however many times you have experienced it - when the starter lets them go in the traditional opening event of the Cheltenham Festival, presented by Magners, and the crowd lets out a collective ‘Cheltenham roar’.

The Supreme favourite Angels Breath was an entry here, but Nicky Henderson relies instead on Mister Fisher, who looked good when winning at Kempton Park on Boxing Day and is a classy substitute.

Mister Fisher looks set to start a warm favourite but he could face stiff opposition from a rival carrying colours that have lived long in the memory of older sports fans.

The unbeaten Bright Prospect carries the silks worn by recovering cancer victim Bob Champion on Aldaniti for that extraordinary victory in the 1981 Grand National.

Ascot's Clarence House Chase has only three runners, but any opportunity to see the brilliant Altior in action is worth grabbing.

This is not in any sense a significant stepping stone towards Altior’s bid for a fourth successive Festival win, as he could have easily gone straight there off the back of his wins in Sandown's Tingle Creek Chase and Kempton's Desert Orchid Chase.

But these are easy pickings and, as his trainer has said, he's running because it's a Grade 1 and he might as well.

It’s not greed. Racehorses are for racing, he argues, and there's no reason not to. The public wants to see as much of him as possible, just as he and the owners do.

Aside from seeing Altior, the highlight at Ascot is a cracking bet365 Handicap Chase, in which the field is headed by one of last year’s Cheltenham Festival winners.

There might not be any obvious stars among the 89 runners declared for Sunday’s seven-race card at Exeter, but there might well be a future star.

Since his all-the-way win in a bumper at the track last month the Victor Dartnall-trained six-year-old Haldon Hill, named after the picturesque site upon which racing at Exeter is staged, has been sold privately to JP McManus.

‘JP’ and his team have clearly been impressed and Haldon Hill makes his debut in the new silks in the Kenn Maiden Hurdle. He could be anything.