Five things we learnt this weekend

On Tuesday of last week all 112 horses entered in this year’s Randox Health Grand National were allocated the weights they would carry if they run on 6th April.

At the time few expected last year’s winner to be so impressive in a prep race in Ireland this weekend that the odds on him holding onto his crown would almost halve in just five days. 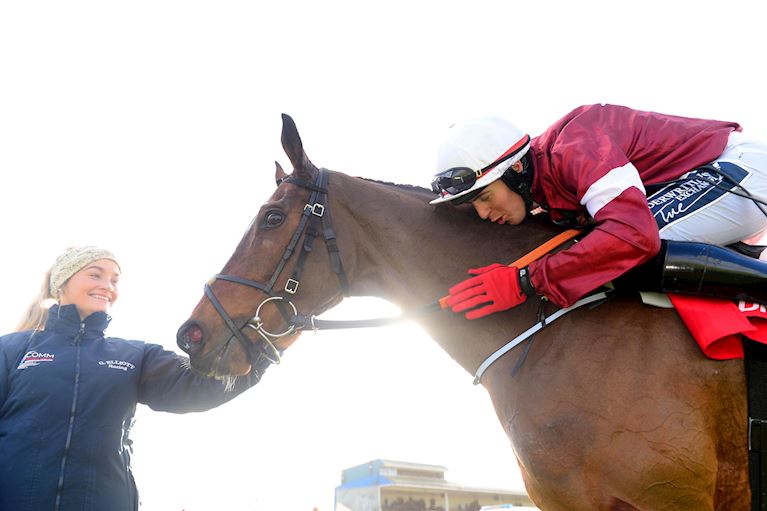 Tiger Roll is bidding to achieve what no other horse has since the legendary Red Rum in 1974 – win the world’s greatest steeplechase in consecutive years.

Most of the talk at the traditional ‘Weights Lunch’ last week – held for the first time in Liverpool – was about which horses lower down in the weights might have the best chance over the famous Aintree fences.

But write Gordon Elliott’s Tiger Roll off at your peril. The pint-sized superstar, owned by Ryanair boss Michael O’Leary’s Gigginstown Stud, eased to victory as a 25-1 outsider in a considerably shorter 2 mile 5 furlong hurdle contest at Navan on Sunday.

His master trainer’s words afterwards were ominous enough for bookmakers to cut him from 2-1 to 5-4 for the Glenfarclas Cross Country Chase and from 20-1 to 12-1 for the Grand National three weeks later.

“He’ll improve plenty”, said Elliott. “He’s probably only about 75% fit at the minute.”

Can Tiger Roll do what no other has does for 45 years and win the Grand National two years running? The world will certainly be watching come April.

COULD IT BE FERGIE TIME IN THIS YEAR’S CHELTENHAM GOLD CUP?

While one high profile owner in Michael O’Leary is eyeing up Grand National success again, you could forgive another for thinking he might have a horse to win the Magners Cheltenham Gold Cup in little under four weeks’ time.

And few can argue with one bookmaker who installed him as joint favourite for the biggest prize in Jump racing at the Cheltenham Festival after his win at Ascot on Saturday. 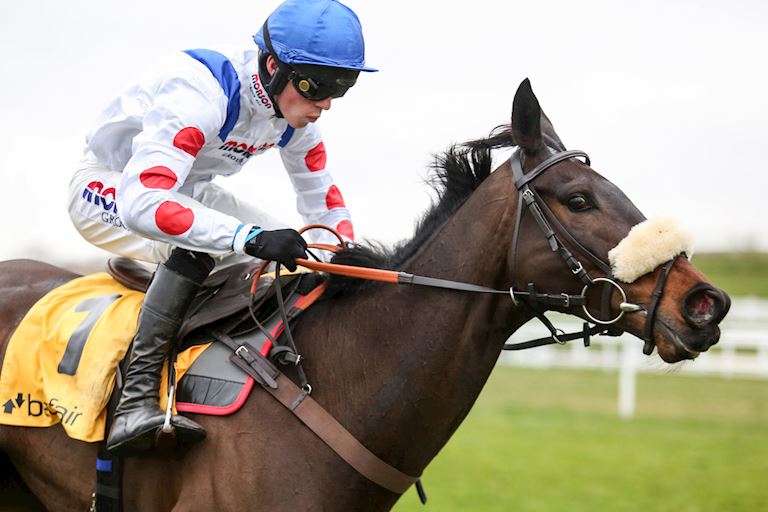 Fergie, part owner of Clan Des Obeaux, knows a bit about giving talented youngsters their chance on the biggest of stages, and they don’t come more talented than Clan Des Obeaux’s jockey Harry Cobden would be making his first appearance in the race if his mount stays fit for the showpiece race on 15th March but there is nothing to suggest the 20-year-old will be fazed in the slightest.

Clan Des Obeaux was entitled to beat Terrefort and his two other rivals comfortably in the Betfair Denman Chase on Saturday. But the manner in which he did it and that huge leap at the last suggests he did so with any amount still left in the tank.

GRAND NATIONAL CLUE AT HAYDOCK, BUT IT’S NOT THE WINNER

While events at Ascot may have been given centre stage, the race of the day was Haydock Park’s William Hill Grand National Trial, where young Sean Bowen drove Robinsfirth between Ramses De Teillee and Chef D’Ouevre at the end of a gruelling three and half miles.

Anyone looking for the winner to go on and win this year’s Randox Health Grand National wil be disappointed that Robinsfirth was among the handful of runners in the Trial not entered at Aintree on 6th April 6.

But this was “his Gold Cup”, said assistant trainer Joe Tizzard and who can say he didn’t deserve to find himself in the winner’s enclosure?

Those looking for clues for Liverpool’s big race would do worse than to make a note of the near white Ramses De Teillee though, who is nicely weighted in the National and looks sure to be popular.

There are not many better ways to start Cheltenham Festival week than by finding a winner in Tuesday’s first race, the Sky Bet Supreme Novices’ Hurdle.

Thank top jockeys Harry Skelton and Sam Twiston-Davies, then, for showcasing two winners on Saturday who will both be big players in the Festival’s opener. 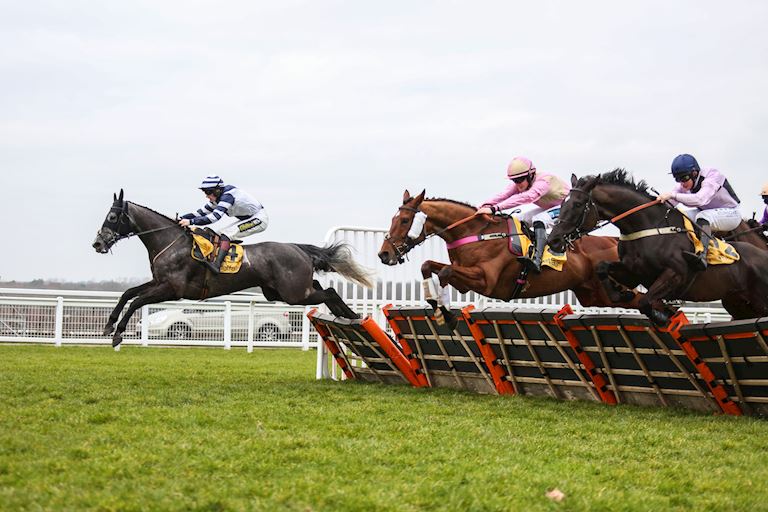 Skelton rode 55 winners for Paul Nicholls when he was the stable's conditional jockey, but has barely had a look-in for the Ditcheat trainer since.

So it was no wonder he punched the air in delight as he crossed the line on Grand Sancy to win the Betway Kingwell Hurdle - just his third ride for his former boss in six years.

Over at Ascot, Al Dancer and Twiston-Davies were winning impressively themselves to set up a mouth-watering contest in the Supreme.

A BOXING DAY MENU WORTH GETTING EXCITED ABOUT

Just for a moment or two try forgetting the Cheltenham Festival, Presented by Magners and casting your thoughts much further ahead.

Can you imagine a more mouth-watering prospect over jumps than a 32Red King George VI Chase at Kempton on Boxing Day in which Clan Des Obeaux defends his title not just against Altior, but against stable-mate Cyrname too?

It’s hard to believe Cyrname started this season a beaten favourite at both Carlisle and Ascot. For Saturday’s record-breaking 17-length defeat of last year’s winner Waiting Patiently in the Ascot Betfair Chase was a performance of which Altior, or perhaps even Sprinter Sacre, might have been proud.

Cyrname’s runaway handicap win over the same course and distance four weeks earlier had been a massive eye-opener, but this took him to a whole new level and if it wasn’t for a perceived dislike of going left-handed he would have ‘Ryanair Chase’ written all over him.

However, he’s not even entered, so unless owner Johnny de la Hey has a massive change of heart and stumps up to pay extra and supplement him for March, the Festival will go on without him.