Weekend preview: racing back with a bang!

What a day Saturday promises to be! If last weekend’s famine left some of us wondering what to do with ourselves, the problem this time is knowing where to start.

There are strong cards at Haydock and Wincanton as well as a nine-race line up at Ascot. Much of it is on ITV4, but with spring-like weather promised why not get to the track?

Strict new biosecurity rules have unfortunately forced 2017 Randox Health Grand National winner One For Arthur to miss the William Hill Grand National Trial. While that’s frustrating for Lucinda Russell it barely detracts from a contest that looks well worth its £100,000 prize. 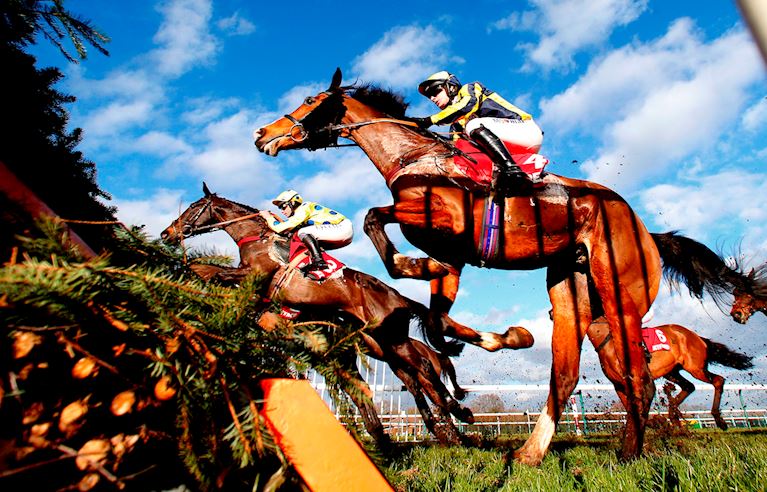 Both horses are among nine entered in the Randox Health Grand National itself, the weights for which were revealed in Liverpool earlier this week.

The Grade 2 WIlliam Hill Rendlesham Hurdle on the same card is a traditional trial for the Stayers’ Hurdle and features the overdue return of Yanworth, who hasn’t raced since finishing sixth to Penhill at last year’s Cheltenham Festival. He is said to be working as well as he ever has and should have too much class for last year’s winner Donna’s Diamond.

The earlier Victor Ludorum can be a good trial for the JCB Triumph Hurdle, and although only three go to post, Quel Destin and Torpillo are both prominent in the Cheltenham Festival betting.

The Albert Bartlett Prestige Novices’ Hurdle is much more competitive, but whoever wins will need to be impressive to shake up the betting for the Grade 1 of the same name at the Cheltenham Festival as they are all currently outsiders.

Alderbrook and Katchit are among the Champion Hurdle winners who have prepped in Wincanton’s Betway Kingwell Hurdle, but this year Vision Des Flos, second to dual Champion winner Buveur D’Air at Sandown a fortnight ago, is the only entry in the Cheltenham showpiece. 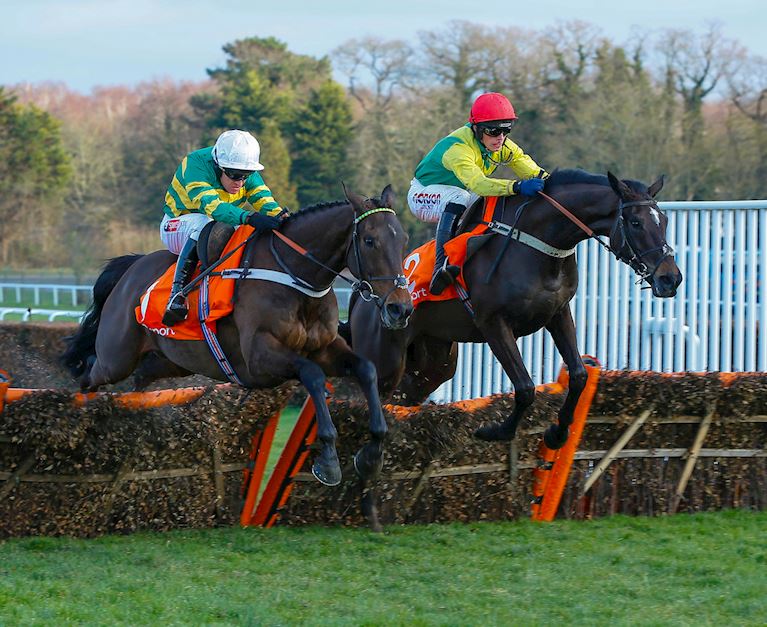 Katchit’s trainer Alan King has won the last two runnings and bids for a hat-trick with Sceau Royal, who is being targeted at the Queen Mother Champion Chase but might well have the speed and class to win this on the way.

Ascot’s card has been boosted by the addition of two key races rescheduled from last Saturday’s abandoned meeting at Newbury.

Colin Tizzard has thought better of running last year’s Cheltenham Gold Cup winner Native River right handed again in the Betfair Denman Chase, while the Betfair Hurdle has lost a few significant intended runners owing to the new biosecurity rules, but this is a cracking meeting all the same

The 32Red King George VI winner Clan Des Obeaux preps for the Gold Cup against three rivals in the Denman, while Waiting Patiently, who lost his unbeaten chase record when badly hampered in the Kempton race, has a great chance of a repeat win in the Grade 1 Betfair Ascot Chase. Success is no formality however, for his five smart rivals include Cyrname, who was such a revelation when a front-running course and distance winner four weeks ago.

With a reduced field and reduced prize money the Betfair Hurdle is not quite the race it would have been at Newbury, but ante-post market leaders Getaway Trump and Al Dancer have both stood their ground. Nigel Twiston-Davies thought he had missed his chance, having saved Al Dancer for this since his impressive Cheltenham win, so success for his exciting grey would be particularly sweet.

Top Ville Ben would be a landmark big winner for Yorkshire trainer Phil Kirby in the Sodexo Reynoldstown Novices’ Chase, and he is just about the pick on ratings. Last year it was won by Jockey Club Racecourses ambassador Bryony Frost on Black Corton, who this time take on former Gold Cup winner Coneygree in the Keltbray Swinley Chase.

While the emphasis on Saturday is upon classy jumping, Flat racing fans shouldn’t feel neglected, with Kempton staging a Fast Track Qualifier for Good Friday’s All Weather Championships.

Watersmeet bids to repeat last year’s win, but he might struggle to reverse recent Lingfield placings with the more progressive Grey Britain. However, Spark Plug might simply be too classy for them all if staying this longer trip.