Weekend preview: we roll on after The Festival™

We can all agree that The Festival™, presented by Magners was one of the best in memory, but the week’s excitement is far from over. Saturday for many sports fans will be all about the Six Nations, but the racing isn’t bad either.

Cheltenham delivered on every level, with magnificent sport, extraordinary stories and even the forecast bad weather failing to materialise. 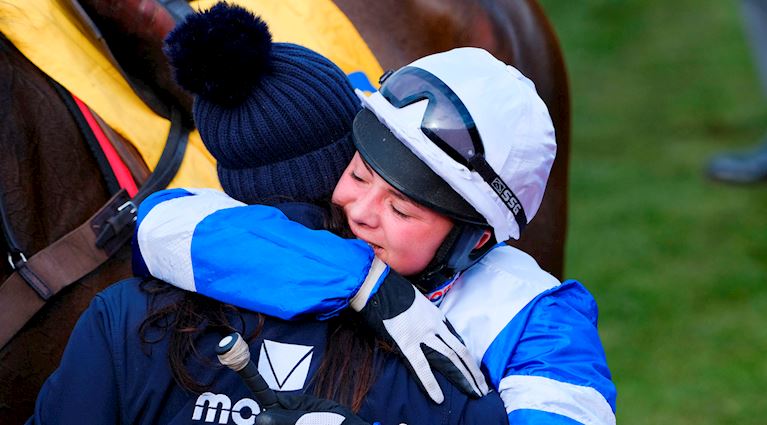 Nobody will forget in a hurry the sight of Jockey Club Racecourses ambassador Bryony Frost’s return to the winners’ enclosure on the fabulous Frodon. And the unbridled joy of owner Andrew Gemmell, blind since birth, as he listened in the parade ring to Paisley Park’s stunning win will live long in the memory. And all that was all in just an hour!

But Cheltenham is for the elite, and for the sixth time at Kempton Park there are a couple of great opportunities for horses that just miss the highest level but still deserve a crack at a good prize on a premier track. Magners Cheltenham Gold Cup contender Might Bite won here only three years ago, so don’t underestimate it.

The Matchbook VIP Silver Plate Handicap Hurdle is for horses who were eliminated at the 48-hour declaration stage from the Festival’s handicap hurdles, which are invariably oversubscribed, and the more valuable Matchbook Silver Bowl Handicap Chase caters for those who failed to make the cut in the meeting’s handicap chases.

Both are open affairs featuring competitive fields and both feature in ITV4s presentation, along with racing from Uttoxeter.

The Queen didn’t have a runner at Cheltenham, but she has a live one at Kempton in Forth Bridge, who bids to end a frustrating run of defeats in the Matchbook Silver Bowl.

Forth Bridge finishes second a bit too often for comfort, but two and a half miles on a flat track ought to be ideal and Charlie Longsdon has booked Altior’s rider Nico de Boinville for the first time.

Defi Du Seuil’s stable-mate Brother Tedd is another who will enjoy conditions and is among the obvious dangers, and don’t underestimate bottom weight Onefortheroadtom, who has a much better chance than his uninspiring form figures might suggest.

Onefortheroadtom represents JP McManus, who had a fabulous Festival and is renowned for his patience where handicappers are concerned. Harry Fry’s grey might have been teed up for just such an occasion as this.

Cheltenham hero de Boinville has an even better chance in the earlier Matchbook VIP Silver Plate Handicap Hurdle, in which he rides the Nicky Henderson-trained top weight Burrows Lad, who returns to the scene of last month’s course and distance second to Erick Le Rouge.

This is the race that Might Bite won three years ago, and he too had top weight and was ridden by de Boinville. By coincidence, he too had only been seen once before in the current season.

Bryony Frost is off to Uttoxeter rather than Kempton, and one can see why, for among a great book of rides is another of her big favourites, Milansbar, who runs in the Marston’s 61 Deep Midlands Grand National.

Bryony and Milansbar combined to great effect in the 2018 Classic Chase at Warwick, and then the horse she affectionately calls ‘Mars Bar’ went on to finish second to Regal Flow in last year’s Midlands Grand National. Four and a quarter miles on deep ground will take plenty of getting and Milansbar will be in his element.

He will not be alone in that respect however, and another who will revel in the conditions is fellow veteran Raz De Maree, who will be saddled by Tuesday’s Champion Hurdle winning trainer Gavin Cromwell but in racing terms is the polar opposite of Cromwell’s youthful speedster Espoir D’Allen.

David Pipe, who has won the race four times in the last ten years, saddles Dell’ Arca, and there are plenty of others to consider, including Randox Health Grand National hopefuls American, Folsom Blue and Ms Parfois.

AN OLD FAVOURITE AT CARLISLE

Sunday’s meeting at Carlisle features a £30,000 veterans’ chase, and with such good prize money on offer it’s no wonder that it has attracted a select field. 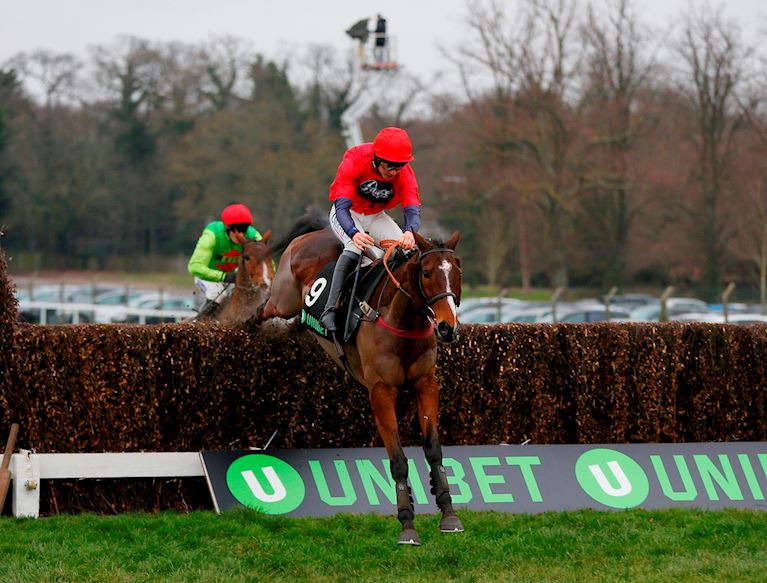 Heading the weights is great favourite Houblon Des Obeaux, representing the Venetia Williams and Charlie Deutsch combination which went so close with Aso in one of the races of the week at Cheltenham.

Houblon Des Obeaux was once a regular at Cheltenham himself, making five successive appearances at the meeting. His debut was in the Triumph Hurdle won by Zarkandar, and if that feels like a lifetime ago it’s because it was.