Day three of Newmarket’s Spring Meeting on Saturday is Regal Raceday, and it’s the last chance to race on the historic Rowley Mile until September, as the action will soon be switching to the beautiful July Course.

Regal Raceday made its debut 12 months ago and is all about embracing our wonderful country and celebrating the best of British. It promises patriotic fun for all the family, and among the highlights will be the opportunity to see iconic wartime fighters the Spitfire and Hurricane at close quarters. 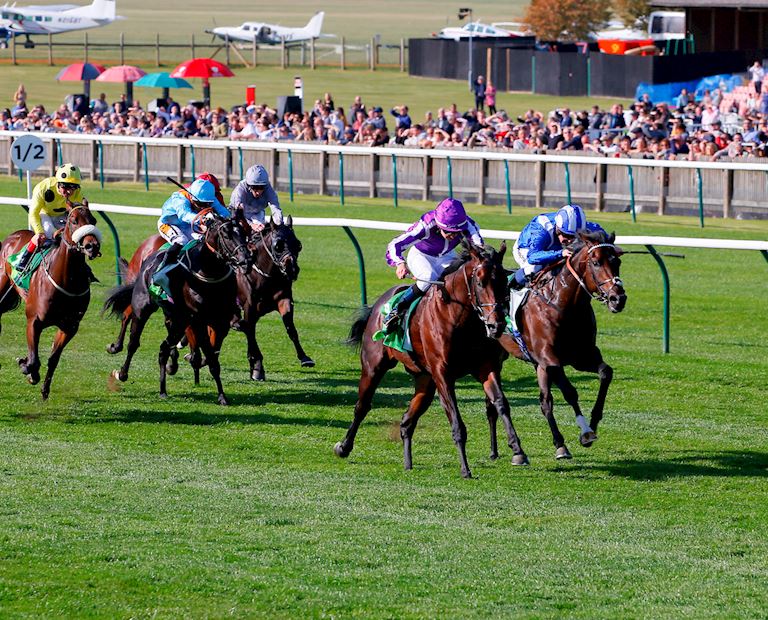 King Charles II’s passion for horseracing played a vital role in making Newmarket the heart and soul of thoroughbred racing that we know it as to this day. He is celebrated in one of two Listed races on a card sponsored entirely by Betway – the Betway King Charles II Stakes - and while we might have preferred a bigger field we certainly can’t complain about the quality.

Simon Crisford’s Jash, who ended 2018 among the highest rated two-year-olds in training, is among them and faces promising rivals, including James Tate’s Far Above, who made the perfect start to his career when winning a maiden over the same course and distance. Add John Gosden’s Azano, who was last seen finishing in mid-division in the 2000 Guineas, into the mix and it promises to be a fascinating contest.

BALDING HOPES RAISE YOU CAN JOIN FAIRWAY ROLL OF HONOUR

The earlier Betway Fairway Stakes often punches above its weight. Recent winners include Old Persian, who next time won at Royal Ascot and has gone on to take his earnings past the £3m mark following his success in Dubai’s Sheema Classic.

Green Moon, who ended his career with earnings just short of £3.5m after his win in the Melbourne Cup, is another on an impressive list to have won this.

Appropriately on Regal Raceday, Her Majesty The Queen has a runner in the shape of the Michael Bell-trained Eightsome Reel. 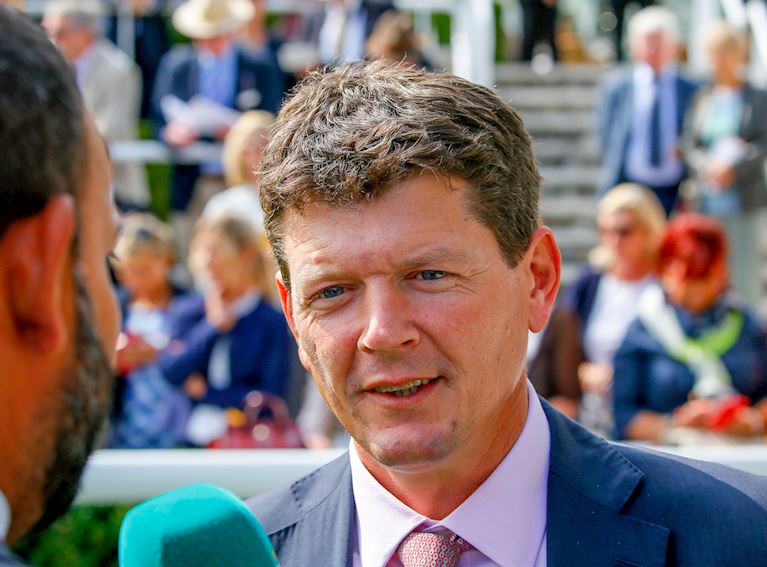 But Andrew Balding, who has made such a fantastic start to the season, saddles the favourite, Raise You, a wide-margin winner at Newbury on his reappearance.

It would also be risky to underestimate Godolphin’s Al Hilalee, who was among the favourites when failing to do himself justice in the 2000 Guineas, and Khuzaam, who has Royal Ascot’s Hampton Court Stakes as a mid-summer target.

RISING SPRINT STARS TO GIVE PLENTY OF CLUES FOR THE FUTURE

Newmarket’s big betting race is the six furlong Betway Handicap, a 16-runner race featuring a stack of up-and-coming young sprinters and a race that invariably throws up a host of future winners.

As you would expect at this time of year, many of the runners still have their best days ahead of them. Sir Mark Prescott’s Nunthorpe and Prix De L’Abbaye winner Marsha managed to get beaten here as she was rising through the ranks and is testament to that.

But two who are guaranteed to know what is required are Moraawed and Dazzling Dan, who finished clear of the rest when fighting out a great finish to a similar race at Doncaster at the end of last month.

Top Breeze and Yousini, who were first and second over the course and distance at the racecourse’s Craven Meeting should also be thereabouts, while Luxor, who was still progressing well when we last saw him in the autumn, is another to keep an eye on.

The feature race at Newbury is the Lockinge Stakes, which has attracted three Classic winners in Billesdon Brook, Laurens and Romanised, plus two Group 1 winners from Royal Ascot last year in Accidental Agent and Without Parole.

But the track also hosts the last opportunity for fillies to book a place in the Investec Oaks on May 31, when a field of nine, five of whom are among the 22 still engaged at Epsom Downs following Thursday’s scratching stage, meet in the Haras De Bouquetot Fillies’ Trial. 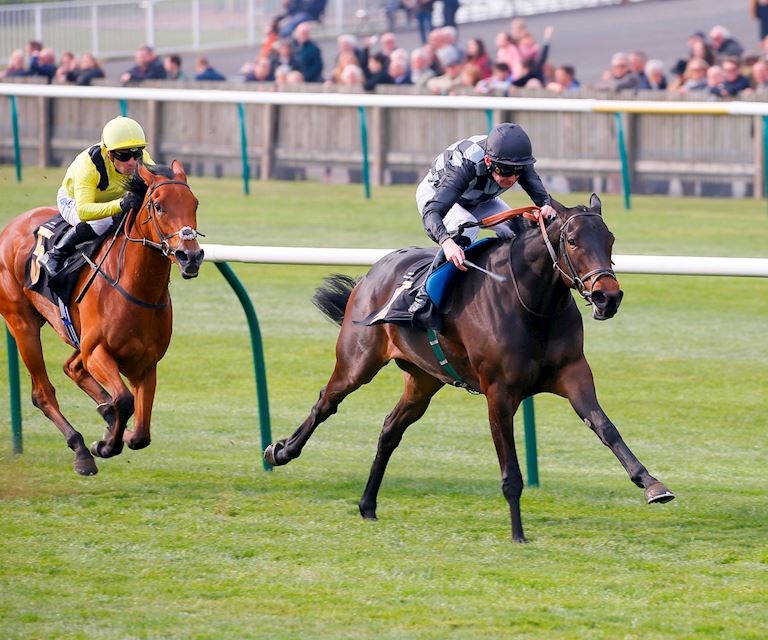 Among them will be Lavender’s Blue, owned and bred by Benny Andersson of ABBA fame. Benny loves his racing and has had more than 20 winners in England, plus more at home in Sweden, since gaining a first success with Moon River at Doncaster in 1996.

He’s had one or two useful ones too, but Lavender’s Blue is potentially the best yet. On Saturday at Newbury she comes up against Sea Of Faith for William Haggas. He will be hoping his filly can emulate Sea Of Class, who burst onto the scene in this race last year and subsequently went on to finish second in the Prix de L’Arc de Triomphe.

LINCOLNSHIRE - YOUR RACECOURSE NEEDS YOU

The Spitfire and Hurricane on display at Newmarket would be very much at home at Market Rasen on Sunday, where the track promises ‘All the fun of the 1940s, without the rationing’.

The day recognises the part that Lincolnshire played in World War II and, as well as exciting Jump racing, those in attendance will be able to look over vintage vehicles, browse trade stands, watch re-enactment displays and join in Lindy Hop dancing with music from May Blossom. Even the food menus will have a wartime theme.

The Dam Busters mission - the audacious ‘bouncing bomb’ raid which is credited by some as having changed the course of the war - took off from nearby RAF Scampton in this very week back in 1943, and it is commemorated by the Dam Buster Handicap Chase, one of the two feature events on an eight-race card.

Sibling trainer-jockey combination Dan and Harry Skelton won this race 12 months ago with Zamparelli and they bid to do the same with Bandsman.