NEWMARKET FUN FOR YOUNG AND OLD (HUMAN AND EQUINE)

Newmarket's Summer Season continues on the July Course this weekend as we build towards the Moët & Chandon July Festival, which runs from July 11 to 13 and offers three days of world-class horseracing, fabulous fashion and musical entertainment.

An eight-race card offers opportunities for young horses who are taking their early steps on a racecourse as well as seasoned handicappers who have seen it all before.

If racing alone isn’t enough to keep the family engaged there’s face painting, a bouncy castle, garden games and also a playground to amuse the children while the grown-ups enjoy some long-awaited sunshine and socialise with friends at one of the most elegant sporting venues in the country.

No jockey will be busier at Newmarket than Kerrin McEvoy, the three-time Melbourne Cup winner from Streaky Bay. He travelled from Australia principally to partner the unplaced Houtzen in Tuesday’s King’s Stand Stakes at Royal Ascot and is prolonging his stay to help out Godolphin while William Buick continues to recover from his head injury. 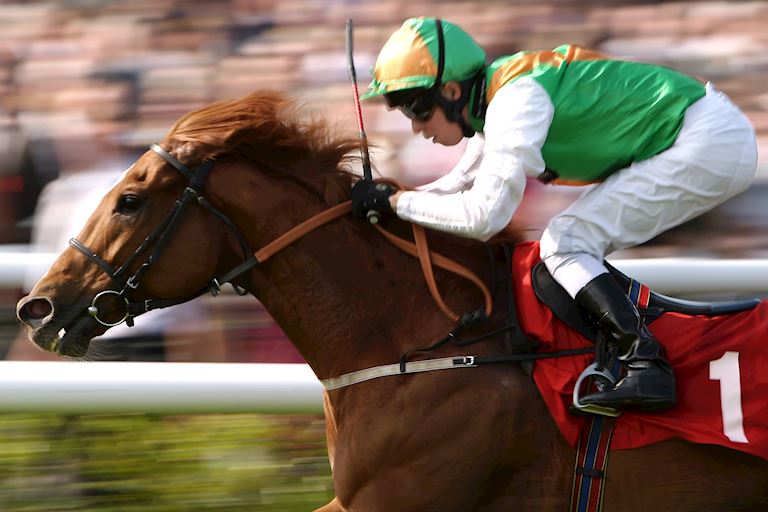 A full book of eight mounts include obvious chances on Saqqara Bay and Wings Of Time for Godolphin, and a cracking selection of ‘outside’ rides for some of the best in the business, including Simon Crisford, William Haggas and Ian Williams, all of whom have enjoyed Royal Ascot success this week.

Another jockey worth keeping a close eye on at Newmarket is Kieran Shoemark, who has been quietly rebuilding his career since returning at the end of May from a six-month drugs ban.

Shoemark appeared to have the world at his feet when winning on Atty Persse for Godolphin at Royal Ascot two years ago, but his career could have been over when he failed a drugs test at Kempton Park last November, not long after he had suffered a lengthy injury set-back.

While serving his suspension Shoemark worked hard to maintain his fitness and talked candidly of his long struggle with alcohol addiction and of the vital support he has had while readying himself for his return, including from his old boss Roger Charlton and more recently from Charlie Hills.

His first ride back was a winner for Hills – Heroic - and there have been more since. Heroic is among his five rides at Newmarket and the others include the fancied recent Leicester winner Mulan for Sir Michael Stoute, for whom he has ridden five winners from just 16 rides.

Shoemark’s booking by Stoute - Mulan is his first ride for the stable since his return - is a ringing endorsement for the way he has conducted himself since his return and a sure sign that his rehabilitation is going well.

Long may it continue.

There’s an evening slot for the latest of Haydock Park’s popular ‘Summer Saturdays’ series and racegoers are in for a treat, with the legendary Nile Rodgers & CHIC on stage when the sporting action is finished for the day.

Rodgers will be the main attraction for many, but on what is promises to be a fine evening it would be a shame not to make the most of the six-race card first. 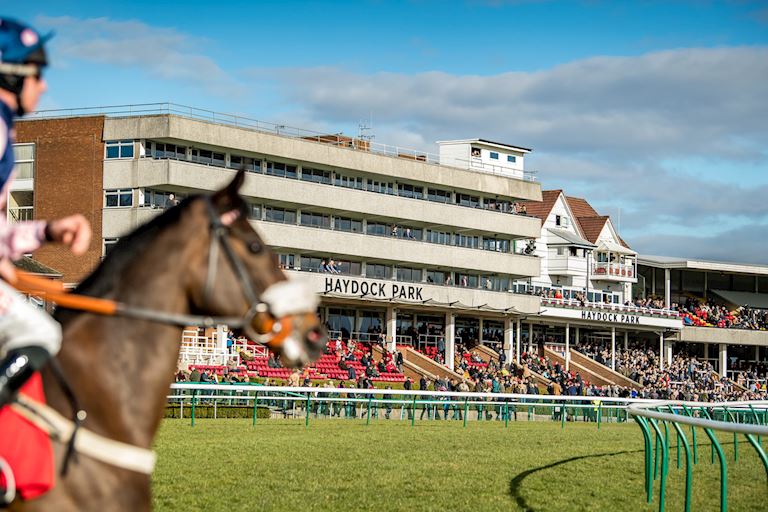 The fillies handicap over five furlongs is a qualifier for Jockey Club Racecourses’ popular ‘Grassroots’ series and offers an excellent opportunity for Peggie Sue to complete a hat-trick of wins for Adam West, the rising star of Epsom’s training ranks.

The name Peggie Sue was inspired in part no doubt by the Buddy Holly classic of the same name, but it apparently came about because walked as if she had a peg leg after being kicked in a field as a yearling.

There’s not much wrong with the way she moves now, because her wins at both Pontefract and Nottingham have been distinguished by a short, sharp, change of gear. Apprentice Toby Eley is on board again.

DASCOMBE BIDS FOR MORE SUCCESS AT HIS HAPPY PLACE

The most valuable races on the card are the two one-mile handicaps, the first of them for three-year-olds only and the second for older horses.

David O’Meara, who started Royal Ascot with a bang when the grey Lord Glitters came from last to first to win the Queen Anne Stakes, runs both hat-trick-seeking Astrologer and Kuwait Station in the former event.

Tom Dascombe, who saddled his 100th Haydock Park winner earlier this month, fields his usual strong team over the evening and opposes the O'Meara pair with Sir Victor.
Dascombe also trains popular older handicappers Arcanada and Calder Prince in the other mile handicap, as well as the youngster We Owen a Dragon - by Dragon Pulse and racing for Michael Owen’s racing club - in an earlier novice.

Have a good look at them, because he seldom seems to leave Haydock empty handed.