Sporting weekends don’t come much bigger than this one, when racing competes for attention not just with mouth-watering finals in the tennis at Wimbledon and the Cricket World Cup, but also with the British Grand Prix, the Tour de France and much more, including the Netball World Cup.

Make no mistake though, racing can hold its own. On what is now known as ‘Super Saturday’ for our sport no race will be more keenly anticipated than the Darley July Cup at Newmarket’s stunning July Course. This is a race in which champions are made, and with Frankie Dettori and Advertise heading a cracking cast it really does look one to savour. 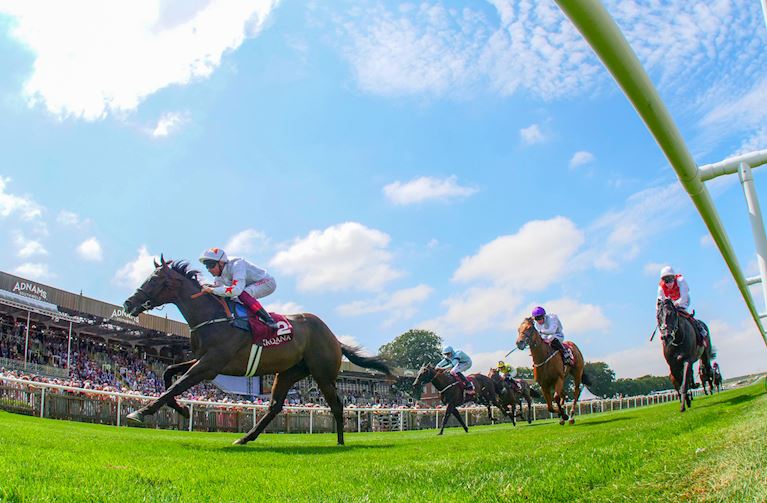 Advertise was among last year’s outstanding two-year-olds, and although he failed to fire in the QIPCO 2000 Guineas on his return he bounced back with a terrific win in Royal Ascot’s Commonwealth Cup, the race in which champion sprinter Muhaarar thrust himself to the fore a few years ago.

Dettori is having a sensational summer, with seven Group 1 wins in five weeks. Advertise at Royal Ascot was among them and took his strike rate on him to three wins from four rides. The pair clearly have confidence in each other, and if the blinkers which sharpened Advertise up in the Commonwealth Cup are as effective again he’s the one to beat.

He won’t have it easy though, with Sir Michael Stoute’s fast-improving Dream Of Dreams, who only just failed to catch the brilliant Blue Point at Royal Ascot, heading 11 opponents. Those competitors also include a previous winner in Limato and a twice-placed veteran in Brando.

And that’s not to mention the impressive Wokingham winner Cape Byron and Ten Sovereigns, who will head three runners bidding to give Aidan O’Brien a record fifth win in the race.

As if that wasn’t enough there’s even a sporting challenger from Singapore in Lim’s Cruiser, who has nothing to prove back home and by all accounts has been thriving here since the warmer weather arrived.

It’s less than a mile from the Rowley Mile, which is home to the spring Classics and the autumn highlights, yet the two courses are chalk and cheese. 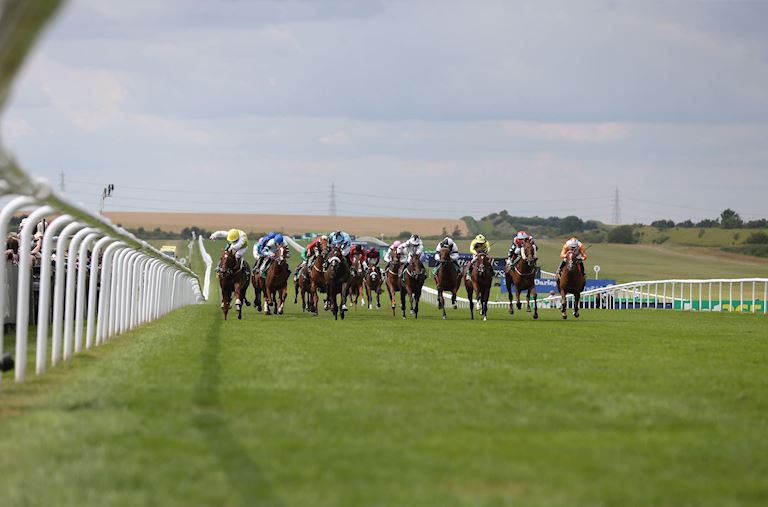 But it builds to a climax on Saturday’s final card, when the July Cup is supported by the Group 2 bet365 Superlative Stakes and the £120,000 bet 365 Bunbury Cup.

It’s one of the sporting summer’s highlights.

Godolphin’s Charlie Appleby has won the Superlative Stakes twice in the last three years and saddles King’s Command, who comes here after winning the same Newmarket maiden as his 2018 winner Quorto.

But the Hannon stable also has a great record at the track and goes with Mystery Power and Wild Thunder, who have won their sole starts so far.

Aidan O’Brien and Ryan Moore team up with Year Of The Tiger, and don’t underestimate the three-race maiden Ropey Guest. Trainer Georger Margarson loves to put one over the big boys, and Ropey Guest’s strong-finishing Coventry Stakes sixth is perhaps the best form on offer.

The extra furlong will be right up his street, and he’s a massive price.

Few can be ruled out in the Bunbury Cup, as usual, but these big-field seven-furlong handicaps often fall to specialists. Last year’s winner Burnt Sugar certainly fits the bill as he loves to come late off a strong pace over this trip and he has already won three very valuable races like this.

Burnt Sugar beat Shady McCoy and Spanish City on fast ground here 12 months ago and then went on to win another really valuable handicap under similar conditions at Ascot just a fortnight later, where he was partnered for the first time by Shane Kelly, an ice-cool jockey who excels in races like this. 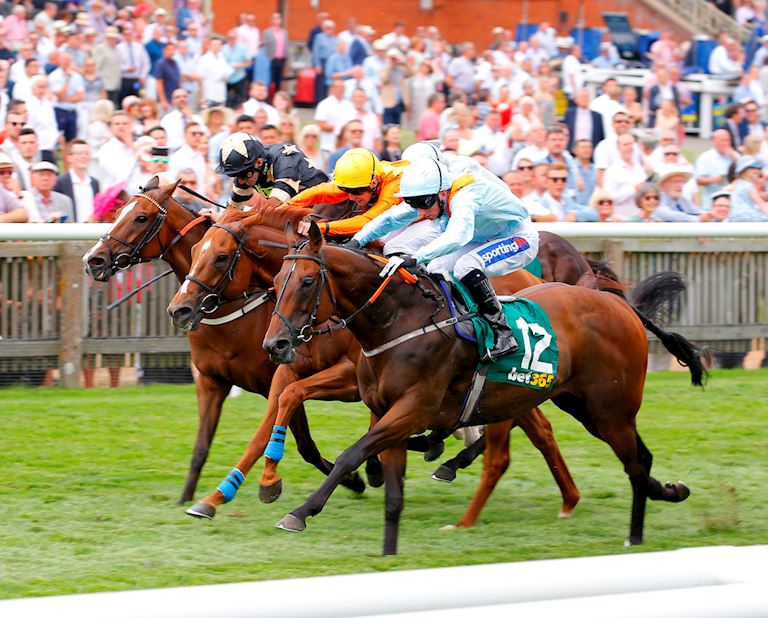 Trainer Roger Fell has been in blistering form over the last few weeks, and Burnt Sugar has one of the double-figure draws that have succeeded in six of the last seven years.

Three horses have already won consecutive runnings of the Bunbury Cup, and Burnt Sugar might just be the fourth.

OPENING RACE WINNER WORTH NOTING FOR THE FUTURE

The runners in the opening fillies’ maiden are mainly unknown quantities, so this might not be a race to get too heavily involved in. However, it’s certainly one to take a close interest in for the future, as the last four winners have all gone on to take Group races.

The 2015 winner Ballydoyle won the Prix Marcel Boussac on Arc day at Longchamp, while last year’s victor Antonia De Vega landed a Group 3 at Goodwood next time and looked a filly to follow through the second half of this year when an easy winner at Newbury on her return.

So whoever wins, put her in your notebook.