Every trainer needs a flagship, and smaller trainers need them more than most, so Paul D’Arcy will be thrilled that Pass The Vino has stepped up so readily to take over the mantle long-held by the same owners’ Spring Loaded.

Spring Loaded’s 11 wins for Rowley Racing included Doncaster’s historic Portland Handicap and a £100,000 handicap at Ascot, so Pass The Vino had big shoes to fill when Classic-winning D’Arcy bought him from Ireland for 20,000 guineas (around £21,000) at the end of January, with just two third place finishes to his name from three starts. 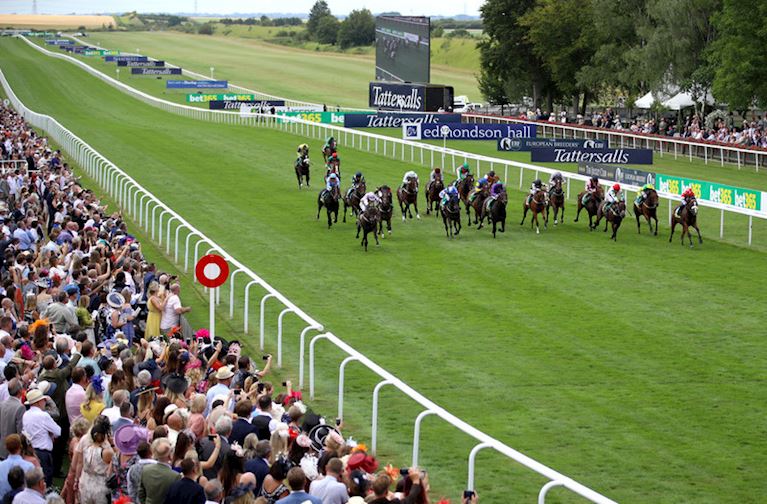 Pass The Vino bolted up at Wolverhampton in March on his debut for the stable, after which D’Arcy, who won the 2003 Irish 2,000 Guineas with Indian Haven, shrewdly chose to wait for the £100,000 bet365 Handicap at Newmarket’s Moet & Chandon July Festival before running him again in order to preserve what he hoped was still a lenient mark.

D’Arcy’s patience was rewarded - just - when Pass The Vino beat 19 rivals to take that race by a short head, and the three-year-old now bids to make it three from three for his new stable when he tackles nine rivals, including the classy Konchek and improver Swindler, back at Newmarket in the £45,000 Heath Court Hotel.

The trainer believes there is still more to come, and with Luke Morris in the saddle for the first time Pass The Vino will not lack assistance from the saddle.

Two sons of the incomparable Frankel take the eye in the Heath Court Hotel ‘Be Our Guest’ Handicap.

It was on Newmarket’s July Course that Frankel made his debut nearly nine years ago, beating Nathaniel no less in a red-hot maiden, and in the extraordinary unbeaten 14-race career that followed he gained two more Newmarket wins on the sister Rowley Mile course, including that jaw-dropping QIPCO 2000 Guineas success.

Rise Hall, from Frankel’s second crop, made an inauspicious start to his racecourse career, but he is going from strength to strength now and has been an excellent second twice since making a successful reappearance.

While Escobar looked to be toying with him in the closing stages at York last time, Rise Hall pulled fully seven lengths clear of the rest and ran the race of his life so far.

Fellow four-year-old Herculean was a giant as a two-year-old, as his name suggests, and he looked destined for big things when he made a perfect start at Ascot, but it hasn’t worked out that way. Not yet anyway.

It’s too early to write him off though. He may just have taken time to find the strength to match his frame.

John Gosden’s Fabulist looked a filly with a future when she won on the July Course last month, so her subsequent fifth at Ascot on her handicap debut was something of a disappointment.

She has bottom weight in a field of five for the Park Regis Kris Kin Hotel Dubai Fillies' Handicap, and so this looks a great opportunity to confirm the good impression she made two starts ago.

Jockey Harry Bentley has enjoyed an eye-catching three wins from only seven rides for Gosden, who trains Fabulist for Bjorn Nielsen, who also owns Stradivarius.

On Tuesday Stradivarius bids to take another big step towards a second Weatherby’s Hamilton Stayers’ Million bonus by taking a third successive Goodwood Cup, so it would be understandable if that’s where Nielsen is focusing his attentions for now.

However, a second win from a Dubawi filly as attractive as Fabulist would be welcomed by any owner-breeder.

PRESCOTT HOPING MATCHMAKING WILL PROVE WORTH THE WAIT

Local trainer Sir Mark Prescott famously went 166 days and 54 runners without a win before Land Of Oz ended the agony at last at Yarmouth earlier this month.

Thankfully the winners are flowing freely once again, to the relief of all at the historic Heath House stables, situated adjacent to the Heath Court Hotel which sponsors much of this Newmarket card. 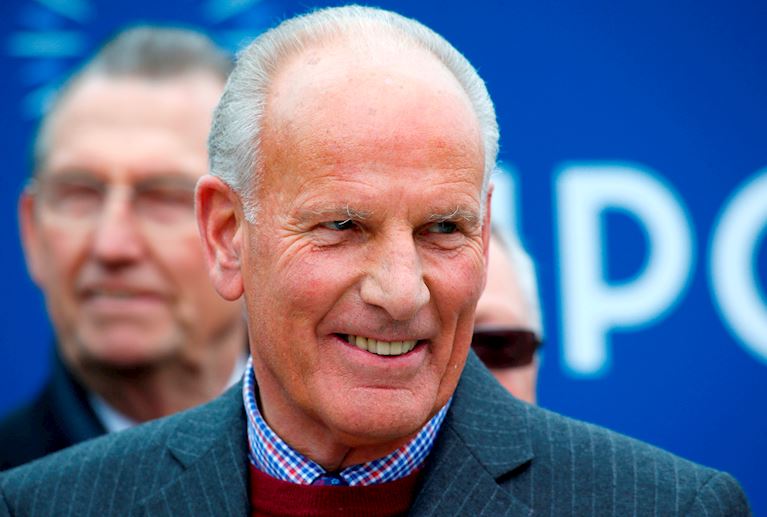 The 1m 6f handicap is one of five races with the hotel’s direct backing, and so there could be no more appropriate winner than Prescott’s Matchmaking, who won four races on the spin last summer.

Matchmaking has not been seen in public since last August, but we can be fairly confident that he won’t fail for lack of fitness.

The School’s Out For Summer Raceday might be one of Newmarket’s lower-key summer Saturdays in terms of the quality of the sport, but that won’t bother the kids.

They get in free of course and can look forward to plenty of family entertainment, including regular visits to the Garden Enclosure from the ever-popular Chase & Marshal from Paw Patrol, along with the amazing Pup-Pup Boogie Dance Workshops.

If this Saturday is for the kids, then next Saturday the focus moves firmly towards entertaining the grown-ups.

For August 3 sees the sport’s first ever Official Peaky Blinders Raceday at Newmarket. It is the first time Peaky Blinders brand licensor Endemol Shine Group has officially collaborated with a racecourse to bring the hit TV show’s lead character Tommy Shelby’s love of horseracing to life on an actual raceday.

With a host of events planned on the day fans will be given incredible insight into the show. If you haven’t got your tickets yet head to https://www.thejockeyclub.co.uk/newmarket/peaky-blinders/ - by order of the Peaky Blinders.