Five things you need to know for this weekend

Saturday’s Juddmonte Day at Newmarket promises some of the most compelling racing of the entire year - not just on the Rowley Mile but anywhere in the country. The Gold Season is living up to its name.

Three unbeaten colts dominate the betting for what is being talked about as the strongest Juddmonte Middle Park Stakes in memory, a Group 1 so competitive that the betting suggests Aidan O’Brien’s chances of a record seventh win in the race with any one of three pretty smart juveniles are slim at best. 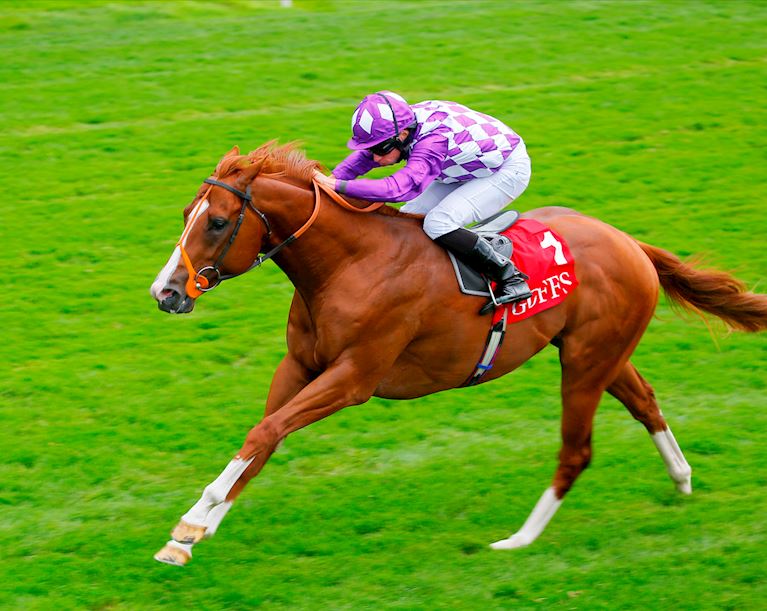 French challenger Earthlight, bidding to extend his winning run to five races and already a Group 1 winner in the Prix Morny at Deauville is a strong favourite, and a bold show from runner-up Raffle Prize in the earlier Juddmonte Cheveley Park Stakes would only enhance the confidence of punters, which has been growing by the day.

It’s been nearly 30 years since his trainer Andre Fabre won two Middle Parks with Lycius and Zieten, but don’t let that put you off. He remains a master trainer, and he has an exceptional strike rate at Newmarket.

The Ger Lyons-trained Siskin also boasts a Group 1 success among his four wins from four starts, having taken last month’s Phoenix Stakes at the Curragh, whereas for Mums Tipple this represents a huge step up in class after a maiden success at Ascot and a valuable sales win at York.

Mums Tipple won by a stunning 11 lengths at York, and in rapid time, but they say that if something looks too good to be true then it probably is.

Mark Johnston’s filly is the clear form choice ahead of Andre Fabre’s Tropbeau and Karl Burke’s Lowther Stakes winner Living In The Past, and her regular rider Frankie Dettori can do little wrong this year when the stakes are high, as we’ve seen again and again.

A card of the highest quality starts with the Juddmonte Royal Lodge Stakes, which might be a Group 2 according to its official classification but is often Group 1 in all but name, having been won by the peerless Frankel in 2010 and by Roaring Lion, another great, two years ago. 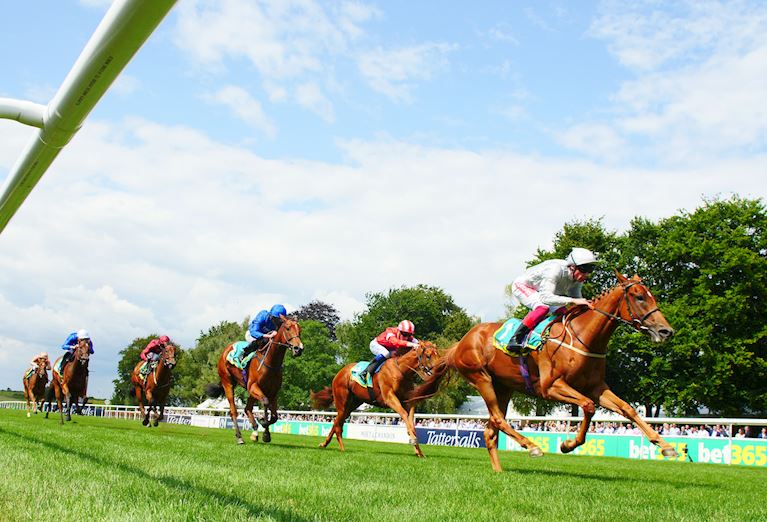 Kameko, beaten just a nose in the Solario Stakes, is a Group-race winner waiting to happen, and he is entitled to be a short-priced favourite.

If the two-year-old Group races all look relatively straightforward, prepare yourself for a shock in the bet365 Cambridgeshire, in which more than 30 horses who will have been tuned to the minute and theoretically have identical chances at the weights will all come thundering down the Rowley Mile in line abreast.

The market leaders - Good Birthday, Fifth Position, Le Don De Vie and Lord North - are all drawn close to the stands’ rail, but it’s pretty much anyone’s guess where the winner will come from.

Three Group races and a £160,000 handicap ought to keep the most demanding of racegoers happy, but Newmarket adds further lustre to the occasion by hosting a Real Ale Festival which features a vast array of craft beers and ciders, plus live music and much more.

It’s not the only track with a beer festival this weekend either, for a seven-race card at Haydock Park featuring some competitive handicaps is also complemented by a celebration of the very best in craft ales and gins.

The highlight here is the five-furlong Virgin Bet Handicap, a £50,000 event in which the prevailing heavy ground is bound to take some of the emphasis away from the blistering speed that is traditionally a prerequisite in the more competitive races at the distance.

Ed Walker’s Came From The Dark had no problem with soft ground when winning a similar event over the course and distance in great style three weeks ago, and having also won on heavy ground in the summer he looks a worthy favourite, despite a 10lb hike up the weights and a change of jockey.

It’s no formality though, and Camacho Chief is among others who will relish the conditions.

In the earlier Download The App At Virgin Bet Handicap it can pay to row in with Ralph Beckett’s Mitchum Swagger, another mud-lover who looks to have everything in his favour.

There is competitive jumps racing at Market Rasen, where the attractions also include a wide choice of real ales at the track’s Ferry Ales Brewery Prelude Raceday and Beer Festival. There’s live music here too, from the Moonshiners, plus pub games and other entertainment.

The highlight of a seven-race card is the Ferry Ales Brewery Prelude Handicap Hurdle, in which Alan King’s Listed-class Flat racer Scarlet Dragon ought to have an excellent chance from a potentially lenient mark on his return to obstacles.

The Ferry Ales Double Trouble Juvenile Hurdle is also worth a close look. This is the race in which King gave subsequent Triumph Hurdle and Champion Hurdle winner Katchit his first public sight of obstacles in 2006. 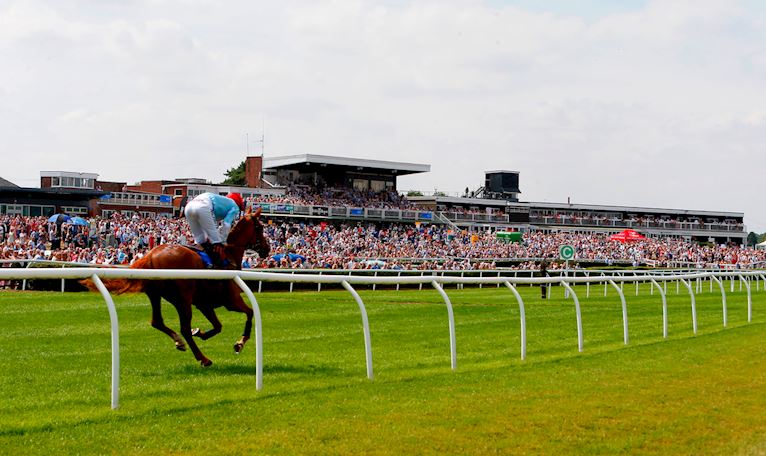 This time he saddles Production, a winner for Richard Hannon and the Royal Ascot Racing Club whose Flat rating and overall profile are almost identical to Katchit’s at the same stage.

Sunday’s fixture at Epsom Downs is the last of what has been another fantastic year at the home of the Investec Derby - Britain’s richest horse race.

The highlight of a seven-race card is the Apprentices’ Derby, and there could be no more fitting winner here than Cieren Fallon, who has been booked once again by George Baker for Culture, the hat-trick seeking three-year-old on whom he scored a short-head success at Windsor at the start of the month.

Fallon has been the riding find of the year and is poised to be crowned champion apprentice. The youngster is also of course the son of Kieren Fallon, who won the Derby on Oath, Kris Kin and North Light.

Fallon senior was champion jockey on no fewer than six occasions. Fallon junior is in his first full season but he has already ridden five winners at Epsom and has said his ambition is to accomplish even more than his dad.

There’s no harm in aiming high, is there?