It’s a big Saturday in the sporting world, but it’s not all about the Six Nations, the Premier League, or even Sunday’s early hours rematch between Tyson Fury and Deontay Wilder in Las Vegas.

There’s also great sport at Kempton Park, where a card which is invariably among the best in the lead-up to the spring festivals has been further enhanced by the transfer of a fourth Grade 2 from last weekend’s abandoned fixture at Wincanton.

The most valuable of eight races is the Betway Handicap Chase, which was won in its heyday by none other than Desert Orchid, and also by Grand National winners Rhyme ‘N’ Reason and Rough Quest. 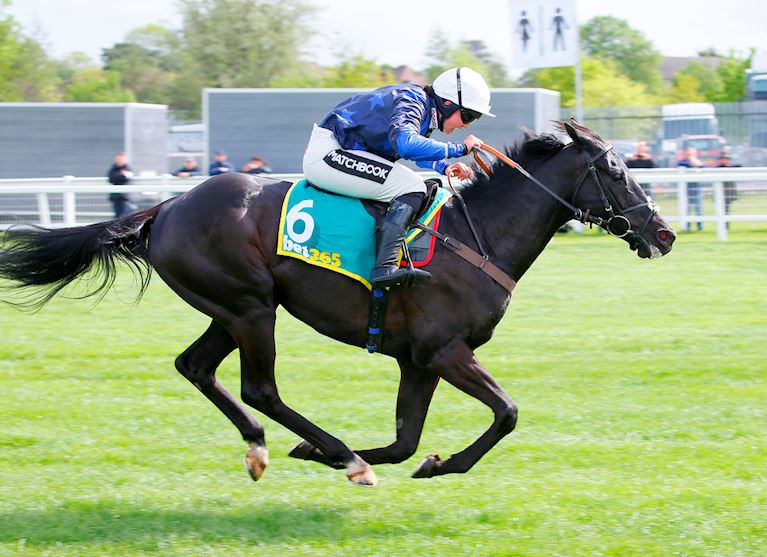 With £100,000 in prize money up for grabs it’s no wonder that it’s a fiercely competitive affair, but plenty of punters will be drawn to top weight Black Corton, who has the assistance of Jockey Club Racecourses-sponsored Bryony Frost and already has a Grade 1 novice win over the course and distance under his belt.

‘Blackie’, as Frost calls him, is one of four runners being saddled by Paul Nicholls. The champion trainer has the well-backed Adrien Du Pont, now 6lb lower than when third in last year’s race, Romain de Senam, for whom the drying ground is a plus, and Samtegal, on whom top claimer Bryan Carver takes off a valuable 5lb.

Just a Sting and Double Shuffle are among others who have attracted good interest in a cracking contest, and don’t rule out last year’s Bet365Gold Cup winner Talkischeap, who is being readied for the Randox Health Grand National.

The Festival™ presented by Magners will soon be upon us and the rearranged Betway Kingwell Hurdle is realistically the last opportunity for horses to stake a claim for the Unibet Champion Hurdle on March 10.

Only Elgin and Quick Grabim currently have an entry there in a field of six, and both are currently outsiders so would have to do something pretty sensational if they are to shake up the market.

Elgin won the Kingwell two years ago and Alan King says he is seeing enough at home to suggest that he retains a deal of ability, despite a long subsequent absence during which he has had a breathing operation.

Diego Du Charmil, winner of that dramatic chase at Ascot in November when he tried to run out at the last, is also interesting, but this will be his first hurdle in nearly three years and so it’s hard to know what to expect.

More solid are last year’s County Hurdle winner Ch’Tibello, who brings strong subsequent graded form to the race and looks rock solid, and last month’s excellent Ascot second Song For Someone, who will be getting a handy 4lb from him.

On paper there’s not much between them, and that’s what the betting says too.

The Betway Pendil Novices’ Chase is run in celebration of the dual King George VI Chase winner who was captured so brilliantly from the take-off side in one of Jump racing’s most iconic images by photographer Ed Byrne on this very day in 1973.

Frodon won it three years ago, and Cyrname in 2018, so it’s a race well worth sitting up and paying close attention to. It’s also one Paul Nicholls particularly likes to win.

Nicholls saddles Southfield Stone, who won on this card a year ago, and Master Tommytucker, who would have run at last Sunday’s abandoned fixture at Exeter. The latter has a strong chance here, too, judged on his bold show in the Grade 1 Kauto Star Novices Chase over three miles here on Boxing Day, when he was still in front when falling four out.

Commanche Red was impressive at the same track last time and Erick le Rouge runs in this in preference to the feature race, in which he would have been one of the favourites. Pistol Whipped, Who Dares Wins and Queen’s Magic all have chances too in a red hot novice contest.

The name Paul Nicholls appears more often than usual in this column this week and we make no apology for that. He has a history of fielding a strong candidate for the Adonis Juvenile Hurdle, and his three winners in the last decade include Zarkandar, who was making his debut for the stable and went on to win the Triumph Hurdle just under three weeks later.

Solo is another ex-French stable debutant, and this one has an advantage over Zarkandar in that he’s already a winner over hurdles. He is the subject of very good reports, but this is no formality.

Three more winners are headed by the Irish-trained Fujimoto Flyer, who won a Listed race at Auteuil when last seen back in September and will be carrying the two-tone green colours of owners Simon Munir and Isaac Souede, successful with Fusil Raffles 12 months ago.

Solo and Fujimoto Flyer are both as short as 10-1 in places for the JCB Triumph Hurdle, and if either impresses here they could be pressing Goshen and Allmankind for favouritism by the end of the day.

ALL THE BUZZ IS AROUND HENDERSON’S NOVICE HURDLER

The Dovecote Novices’ Hurdle can also provide key pointers for the spring festivals and Nicky Henderson has a strong candidate in Buzz, who was a classy handicapper on the Flat for Hughie Morrison and has taken to hurdles like a dream. 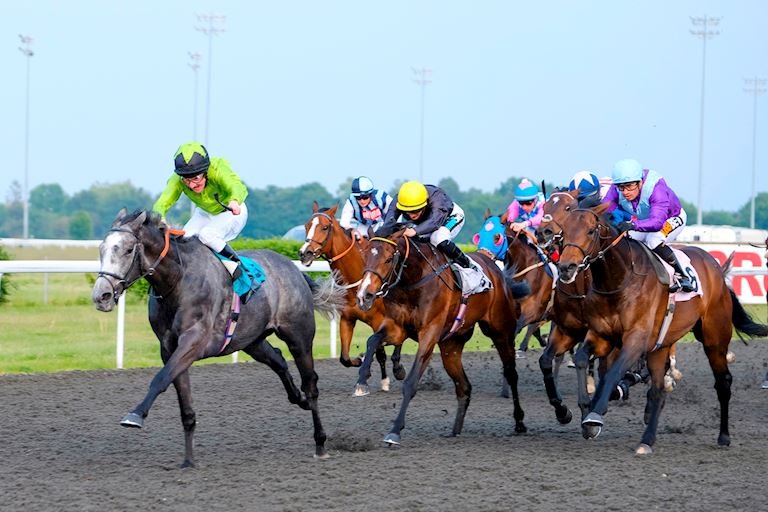 Buzz has won both of his starts but his Flat speed, which ought to be a major asset round here, marks him down as more the type for Aintree than Cheltenham.

This looks even more competitive than the Adonis, with five more last-time-out winners in the line-up, plus smart bumper winner Benson.

Benson was in the process of making a very eye-catching debut when attempting to run out at the second-last against Quel Destin and Call Me Lord in the Champion Hurdle trial at Sandown Park three weeks ago.

He clearly comes with risks attached, but he’s a live contender.