As racing resumes across the country without crowds, more and more courses are starting to open their gates - albeit only to horses, trainers and jockeys for now.

A revamped race programme put together by the BHA meant that the Betway Brigadier Gerard Stakes was switched to Haydock Park and run last Sunday, rather than going ahead at its spiritual home of Sandown Park on one of the highlights of the evening racing calendar.

So it’s great to see our Esher course back in action this Saturday, with an eight race card on Racing TV, which is free to watch throughout the month of June.

Here we take a look at five things you need to know about our two weekend fixtures.

WELL AND WILL SET TO GO WELL

No other horses lining up at Sandown Park this Saturday will have Listed wins at Longchamp and Meydan to their name.

But that’s exactly what Godolphin’s Well Of Wisdom brings to the table for trainer Charlie Appleby and jockey Will Buick in the Sutton Handicap, a Class 2, 7 furlong race at 2.05pm.

Godolphin will still be feeling disappointed that their stable superstar Pinatubo failed to win the first Classic of the season last Saturday, when Kameko proved too good in the QIPCO 2000 Guineas. 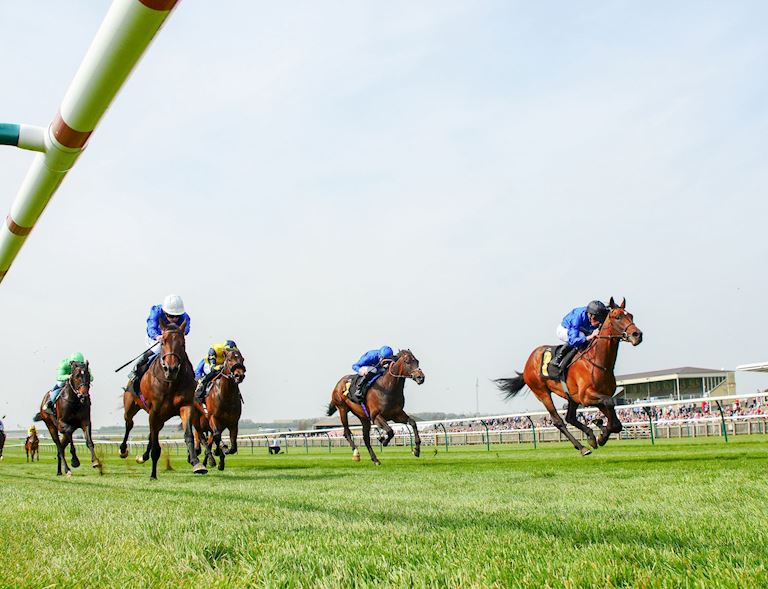 A win here would be minimal consolation, but as the only runner with an official rating of more than 100 it’s not unreasonable to expect to find Well Of Wisdom in the winners’ enclosure.

His main rivals include Monoski, who finished a distant fourth to the volcanic Pinatubo at The Curragh last year, and William Haggas’s Surf Dancer, who won twice last August before disappointing on heavy ground at Newmarket at the end of the season.

There will be no pomp and ceremony, no afternoon teas and certainly no top hats and fascinators when Royal Ascot gets under way behind closed doors next week.

But for racing aficionados the action on the track will be comfort enough. If you’re in that category you might remember Sunday Sovereign, who went to post as favourite in the Group 2 Norfolk Stakes at the Royal meeting last year.

He fluffed his lines and finished eighth on the big occasion, so it’ll be interesting to see how he fares in the fourth race of the day at Sandown on Saturday, the Class 1 Scurry Stakes. Owned by King Power Racing and making a debut for his new trainer Roger Varian here, it might be wise to see what the market tells us come Saturday morning.

Others of interest include Al Raya, who could go close for the new joint trainer partnership of Simon Crisford and his son Ed, and Dream Shot, whose trainer James Tate won this race two years ago.

Don’t rule out Lazuli for the Appleby-Buick combination either. Godolphin have gelded the colt AND given him a wind operation during the winter. A decent run when second at Newmarket last week was encouraging too.

CAN EXEC CHEF COME TO THE BOYLE?

It’s not always the case that first time trainer-jockey combinations prove the clue we’ve all been looking for. But we’d like to think there’s something in Jason Watson’s first ride for trainer Jim Boyle on Exec Chef in the Class 2 Claygate Handicap on Saturday.

Watson has been on the up and up since winning the Champion Apprentice Jockey title in 2018, while Boyle is a respected trainer operating out of nearby Epsom.

Exec Chef will carry bottom weight and failed to muster a single win from 11 attempts last season - but hear us out. Boyle had this five-year-old absolutely flying at the end of 2018 with three consecutive victories and a solid fourth at Newmarket last week could turn out to be the perfect prep run.

There are plenty of others the market may prefer though, with Solid Stone for Sir Michael Stoute and Muraad for Owen Burrows likely to be among them.

The jury is very much out on The Gill Brothers who, despite wins at 7 furlongs and 1 mile last year, has only run on the turf once and was well beaten that day.

MAIDEN GIVES US PLENTY TO PONDER

If it’s a Saturday afternoon conundrum you’re after then you’ve come to the right place - the British Stallion Studs EBF Maiden Stakes at 3.45pm.

Godolphin don’t often spent $490,000 on a yearling by the top class sire Australia, only to have to wait until he’s four years old to see his racecourse debut. And after having him gelded, too.

So it should be fascinating to see what John Gosden and Will Buick have on their hands in Wirraway, currently a 3-1 chance with the bookmakers.

There are some other headscratchers for us to ponder as well. Take Mambo Nights, for instance, who was narrowly beaten by just a neck by the subsequent QIPCO 1000 Guineas favourite Quadrilateral last August and then finished third in behind Kenzai Warrior four weeks later. On that form alone you’d expect shorter odds than the 9-4 on offer.

Then there’s Postileo, another son of Australia and running in the same yellow and black colours of Sheikh Mohammed Obaid Al Maktoum as Mambo Nights, not to mention a price tag of 500,000 guineas as a yearling and half-brother to an Irish Group 3 winner.

We’ll leave it with you …

On Sunday it’s back to Flat racing Headquarters and Newmarket’s Rowley Mile.

While, admittedly, it’s not quite the fare served up at the QIPCO Guineas Festival last weekend, there will be plenty to keep us interested in an eight race card which starts at 1.35pm. 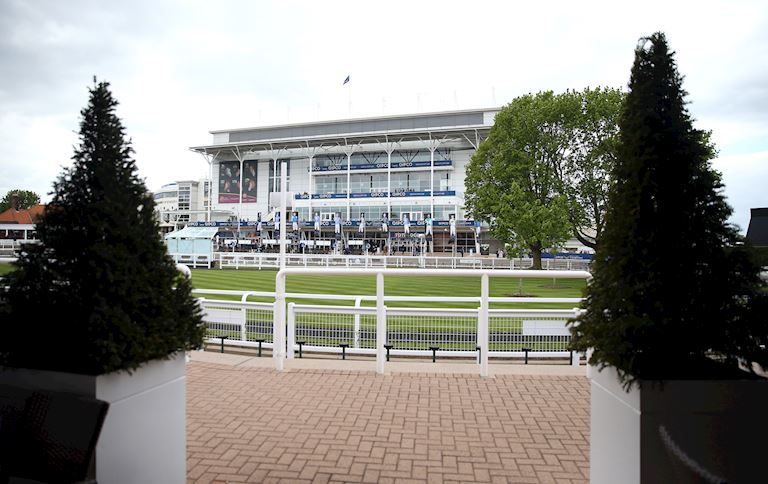 In the second race of the day there’s the opportunity to watch the half-brother to the heroic and popular Royal Ascot winner Big Orange, Aesthete, take on some other interesting two-year-olds.

There’s a fascinating four-runner fillies’ race at 3.15pm, which pitches two John Gosden hopefuls – Cressida with Frankie Dettori on board and Spiritus Sanctus, who was bought for 600,000 guineas as a foal – against the well-bred Althiqa in the Godolpin blue.

Then there’s the chance to see a horse which finished eighth in this year’s Wetherby’s Champion Bumper at the Cheltenham Festival. The Glancing Queen has National Hunt wins to her name in Grade 2 and Listed company, but qualifies for the 5pm maiden race here, having not yet won a race on the Flat.

Finally there’s another horse swapping Jumps for the stalls in the last race of the day, when local trainer Amy Murphy pitches Esprit De Baileys in to the Soham Handicap.

It’s not entirely uncharted territory for an eight-year-old gelding which ran at Newmarket last Thursday and started his career out of stalls at Yarmouth, Chelmsford City and Goodwood. But it’s a far cry from his last win in a novices’ hurdle at Doncaster.