The Jockey Club appoints Tim Syder to 2020 Board of Stewards

Racehorse owner and Chartered Accountant, Tim Syder, will join the main board of The Jockey Club, the largest commercial organisation in British horseracing, it was announced today.

He will become a ‘Steward’ from 1st January 2020 for a term of three years and succeeds James Westoll, who has completed his own term in the role.

Tim has had a 30-year career in private equity. He was a founder of Electra Partners, a specialist investor in medium sized unquoted companies. 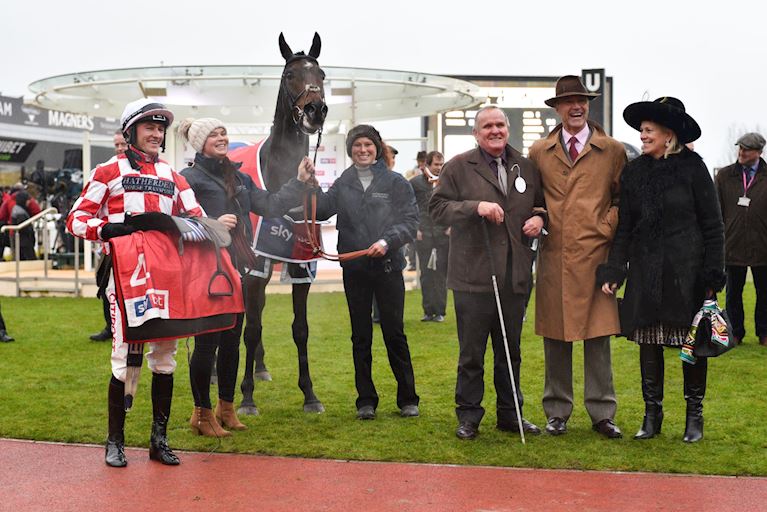 At its Winter Meeting held in London today, The Jockey Club also confirmed the re-appointments of Justin Dowley and The Hon Peter Stanley as Stewards for further terms of three years, through until 31st December 2022.

The Jockey Club stages the Randox Health Grand National, the Magners Cheltenham Gold Cup and The Epsom Derby. Founded in 1750, it is governed by Royal Charter to operate for the long-term benefit of British Racing, which includes reinvesting all profits back into the sport. Its Patron is Her Majesty The Queen.

“I would like to welcome Tim to the main Board of The Jockey Club. He brings terrific experience both as a racehorse owner and with 30 years’ experience in business. He already understands our operations through his other roles within our Group and I’m sure he will be a real asset as a Steward over the next three years.

“I would also like to place on record the Club’s thanks to James Westoll for his excellent contribution as a Steward, which has been most appreciated.”

“I’m delighted to join the Board of Stewards. As someone passionate about our sport and its long-term prosperity, it’s an honour to be asked to contribute in this way, and I look forward to doing so. I believe this is quite a defining period for British Racing, with some headwinds we need to face-down on the one hand and some real opportunities for growth on the other.”

The Jockey Club operates under a modern commercial structure, with its executive – headed by new Group Chief Executive, Delia Bushell – reporting to its Board of Stewards. The historic titles of ‘Stewards’ are a reminder of The Jockey Club’s 269-year heritage and today relate to its more recent role in the commercial stewardship of British Racing.

The Jockey Club’s 2020 Board of Stewards will be: