The World Is Watching

The flag is up and they’re away. While the Festival™, presented by Magners at Cheltenham may be regarded by aficionados as the pinnacle of jumps racing, The Grand National at Aintree is seen as the people’s festival.

That does not devalue the quality of the racing. Eleven of the 21 races are Grade Ones and, with prize money topping £3.2m, the three days are likely to have a major bearing on the outcome of the battle for the trainers’ title between Paul Nicholls and Nicky Henderson.

More than 150,000 racegoers also make this one of the biggest weeks of racing in Britain, notwithstanding the race the world stops to watch come 5.15pm on Saturday. 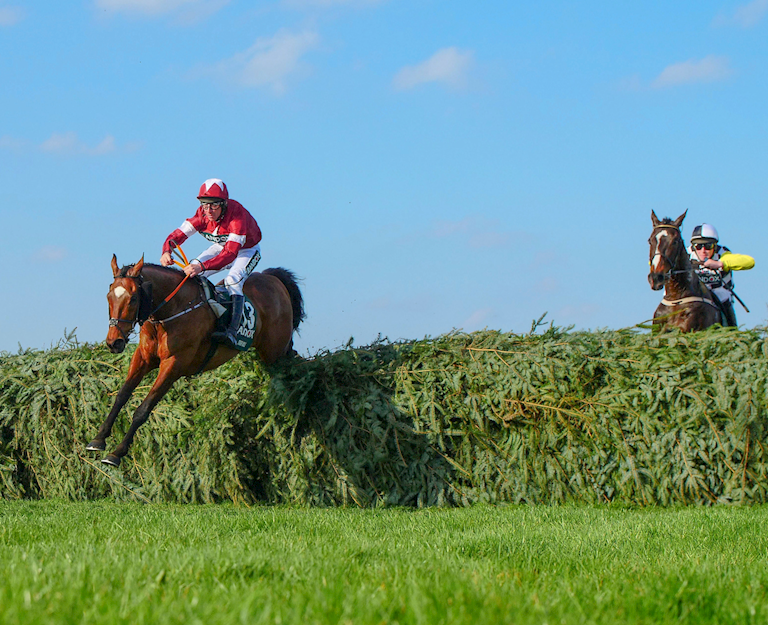 Several of the stars of the sport are missing such as Altior, Santini and Defi du Seuil. But a host of big names will still grace the next three days’ racing.

Day one sees the appearance of one of the most recognisable of all, the dual Champion Hurdle winner Buveur D’Air, who has won twice in three runs at Aintree. He will be trying to make amends for his early fall at Cheltenham last month.

Mullins also has Melon in the field but Benie Des Dieux, who threw away the Mares’ Hurdle at Cheltenham when falling at the last, has been re-routed to Punchestown.

Buveur D’Air’s stablemates Verdana Blue and Brain Power will also line up for a race that looks set to kick-start the meeting with a bang.

“Buveur D'Air’s work has been super," Henderson said. “His schooling session was brilliant. It's no surprise to me and we're going to run three. We're worried about what we're doing and not what everyone else is. Our job is to make sure all our mob get there in one piece." 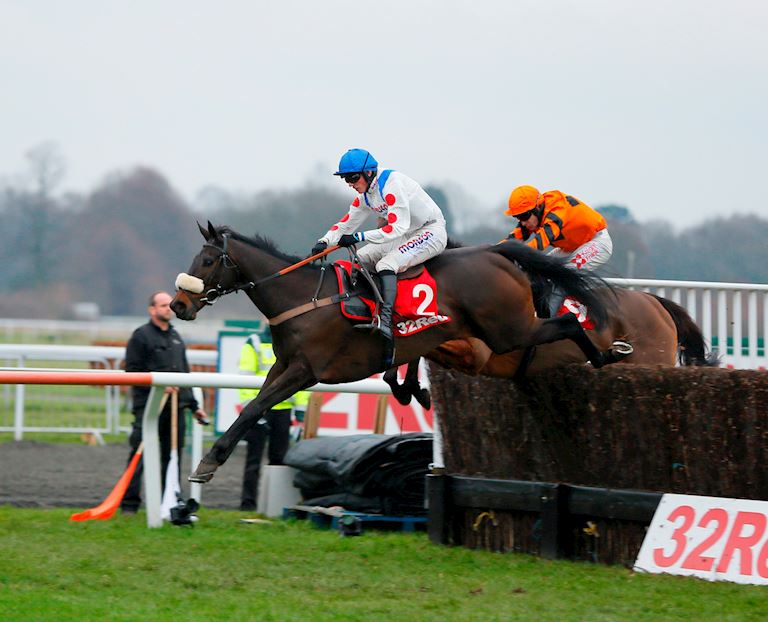 Six runners have been declared for the Betway Bowl Chase, with Nigel Twiston-Davies’ Bristol De Mai and Clan Des Obeaux, the 32Red King George VI winner among them. Bristol De Mai was runner up in this contest last year behind Might Bite and his form in finishing third in the Magners Cheltenham Gold Cup augurs well.

Ruby Walsh partners Kemboy for Mullins who saw his charge unseat his rider at the first fence in the Gold Cup. “He’s come out of Cheltenham well,” Walsh said. “He’s fresh and seems to be in great order.

“He didn’t have the race in Cheltenham that Bristol De Mai and Clan Des Obeaux had, Road To Respect (a three-time Grade One winner) ran a really good race in the Ryanair (behind Frodon) and Balko Des Flos has probably struggled this season to recapture the form he had last year.”

Colin Tizzard’s Elegant Escape, the Coral Welsh National winner, makes up the field in what looks to be a vintage renewal.

The other Grade One races on Thursday are the Devenish Manifesto Novices’ Chase, for which La Bague Au Roi leads 12 entries, and the Doom Bar Anniversary Juvenile Hurdle. Of the 11 runners, Band Of Outlaws and Pentland Hills, the JCB Triumph Hurdle winner, head the market.

Seven runners have been declared for the Grade One JLT Chase at Aintree on Friday – better known as the Melling Chase. Politologue and Min, first and second last year will renew rivalry.

The Venetia Williams-trained Aso, who finished second to Frodon in the Ryanair Chase at the Cheltenham Festival, is also set to run, along with Champion Chase fourth Hell's Kitchen, Waiting Patiently, God's Own, Top Notch and Woodland Opera.

Eye of the Tiger

Two female jockeys will line up in the Grand National, bidding to become the first women to win the four mile spectacular. Rachael Blackmore is aboard Valseur Lido, while Lizzie Kelly rides Tea For Two, for whom there has been a significant market move.

There is no doubting the most popular winner though. Victory for defending champion Tiger Roll - a firm 4-1 favourite to repeat last year’s heroics for Gordon Elliott – would not only make him the first horse since Red Rum to win back-to-back Nationals, it would also bring the house down.