The Style Awards at the Dubai Future Champions Festival on Friday 8 October 2021.

What you need to know 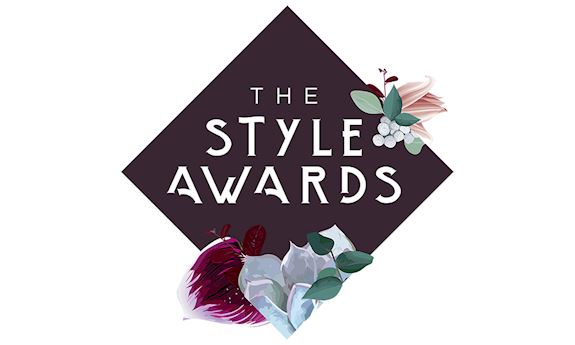 What the judges are looking for 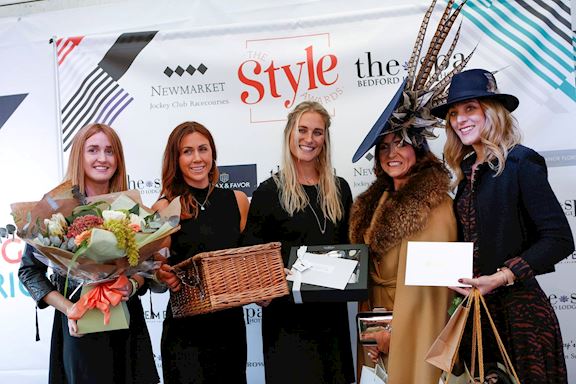 The Judging Panel for this year’s competition comprises of Alice Ryan, Editor of Velvet Magazine, our media partner for the Awards and Ana Pribylova from Ana Bella Millinery.

Alice Ryan
Velvet editor Alice Ryan has been judging racecourse best-dressed events for the better part of 10 years and has judged at Newmarket, summer and autumn, for five. With more than a decade as a magazine editor, she has been at the helm of Velvet, the award-winning monthly glossy covering Cambridgeshire and West Suffolk, since 2018. A lifelong follower of fashion, Alice has subscribed to Vogue from the age of 17 and cites the late, great Alexander McQueen as her ultimate design hero "for creating clothes which are equal parts restrained and rebellious". When it comes to the Style Awards, she looks for outfits which don't only follow fashion, but also celebrate the wearer's personal style.

Ana Pribylova
Ana Bella Millinery is an internationally awarded, bespoke millinery brand with studios both in London and Australia. Specialising in race day and bespoke wedding millinery, Ana has recently made Millinery for guests that attended the Royal Wedding of HRH the Duke & Duchess of Sussex. Ana’s signature millinery style of mirror headpieces has won several awards and featured exclusively at London Hat Week. Ana herself is a previous winner of the Style Awards at the July Festival in Newmarket in 2017 and was a Judge at the same Festival in 2019. We are delighted to be able to work with her once more and to tap into her wealth of expertise.