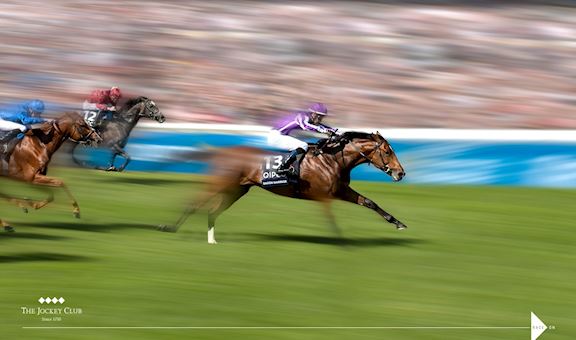 Be ready for the QIPCO Guineas Festival

When is the QIPCO Guineas Festival 2022?

The two-day festival begins on Saturday 30 April, a fabulous day of racing including a Group 3, a Group 2 and the thrilling Group 1 QIPCO 2000 Guineas. World-class action continues on Sunday 1 May with a Listed race, a Group 2 contest and the Group 1 QIPCO 1000 Guineas.

Witness the first Classic of the season at the Home of Horseracing.

Witness a champion being crowned at the Home of Horseracing.

Where is the QIPCO Guineas Festival?