The Guineas festival at Newmarket is known as one of the most distinguished events in the horseracing calendar. The first and second of the five Classics races take place during the Guineas festival – the 1000 Guineas and the 2000 Guineas. The Newmarket 2000 Guineas also serves as the opening leg of the Triple Crown, making it a doubly significant race. Find out more about the winners of recent Newmarket Guineas stakes below.

After 54 year old jockey Kevin Manning’s success on Poetic Flare in the QIPCO 2000 Guineas, it was Frankie Dettori’s turn to prove age is just a number. The superstar rider, who turned 50 in December, won the QIPCO 1000 Guineas for a fourth time in his career on Mother Earth.

The 2000 Guineas in 2020 was won by Kameko, ridden by Oisin Murphy with the fastest winning time ever – 1 minute 34.72 seconds. The 1000 Guineas winner in 2020 was Love, ridden by Ryan Moore. Both winning horses were owned by Aidan O’Brien.

Magna Grecia was the winner of the 2019 2000 Guineas, ridden by Donnacha O’Brien. It was the jockey’s second consecutive 2000 Guineas win, following his win on Saxon Warrior in 2018. The 1000 Guineas was won by Hermosa, ridden by Wayne Lordan. 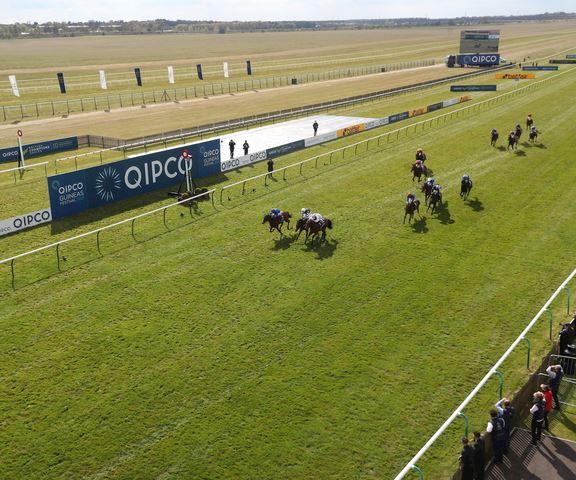 Take a look at the highlights from the QIPCO Guineas Festival. 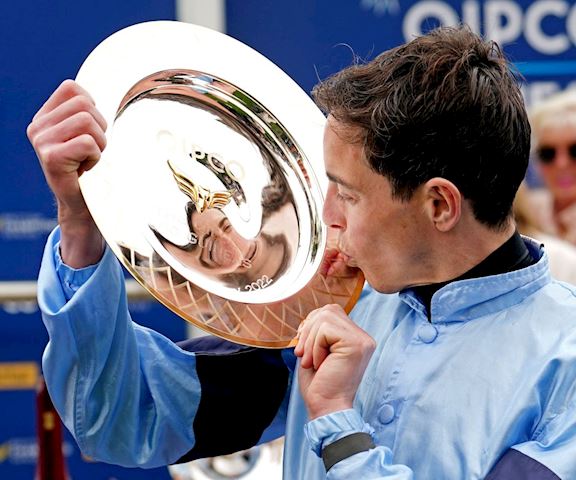 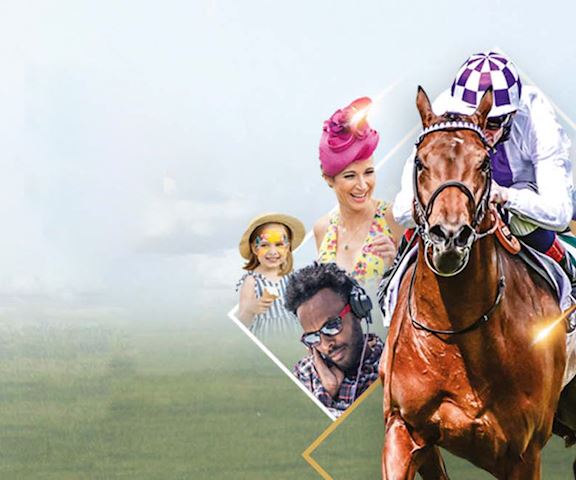