The Beginnings OF THE July CUP

The July Cup is regarded as one of the key components of the Champion Sprint Division, the 6 furlong trip takes place on a rollercoaster of a course with a stiff uphill finish. The race was first run in 1876, with the colt Springfield, bred by Queen Victoria, successful in the first two renewals. Charibert repeated this feat in 1880 and 1881 but the first superstar to win came in 1887 when the Triple Crown winner Ormonde beat two rivals. At this point in time the race was known as the Imperial Gold Cup.

The new Century witnessed the most successful horse in the history of the July Cup as Sundridge won three consecutive renewals from 1902 to 1904. Sundridge was trained by Charles Morton for the last two of these victories which helped contribute to his tally of five successes (he also won the race with Spanish Prince in 1912 and 1913 and Golden Sun the following year).

Considered one of the richest sprints in Europe, it often provides the elite sprinter of the season, and is used as a pointer to a successful breeding career. Some influential sires have won this before taking up stud duties. They include Oasis Dream, Stravinsky, and Elnadim. 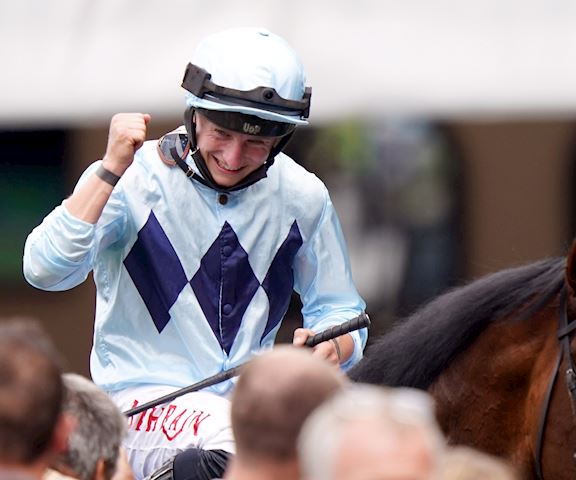 Take a look at the full list of July Cup winners since 1939.