‘Rock Lobsters’ are sometimes called Crayfish especially in New Zealand and Australia. They are freshwater crustaceans closely related to the lobster but smaller and without the large pincers on the first pair of walking legs. Lobster and crayfish are very similar in flavour and texture with the latter being slightly sweeter and stronger. Crayfish pairs much better with other ingredients and is therefore a more appropriate ingredient to use in this starter.

The idea of marrying pork and shellfish is not new. Scallops are often served with bacon and chorizo with clams. Paella often contains pork as does the Louisiana dish of gumbo.

In this dish the chilli jam should be just sweet enough to complement the shellfish without being overly spicy. The pork should be soft and salty with the parma ham adding a ‘cured’ dimension to the balance of flavours.

If the truffle oil is warmed and the dish dressed at the last minute the diner should catch the delicate woodland aroma of mushrooms.

For the terrine
(10 portions)

For the chilli jam

To plate up, finish and garnish

Thinly sliced baguette, oiled and toasted in the oven with some sea salt 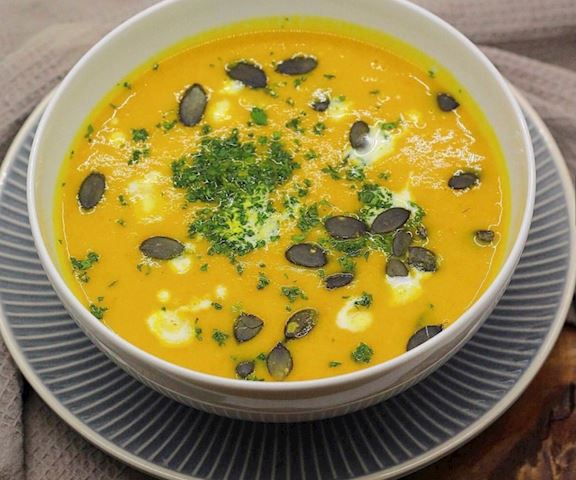 The perfect lunchtime warmer brought to you from Head Chef Warren O'Connor.

Head Chef Warren O'Connor brings us one of the ultimate food pairings this week. A take on the traditional Fish and Chips. 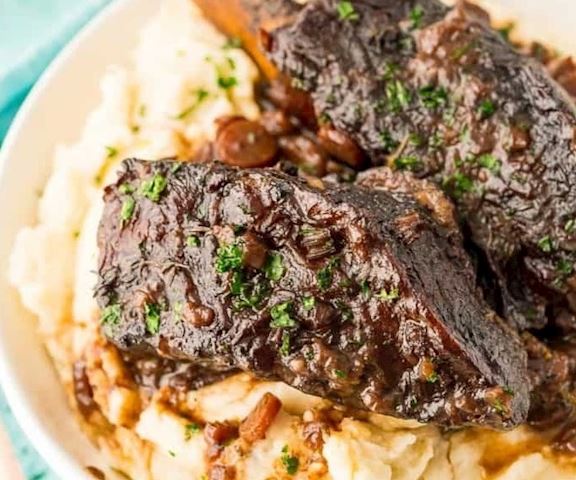 Head Chef Warren O Connor brings us one of his autumn favourites. 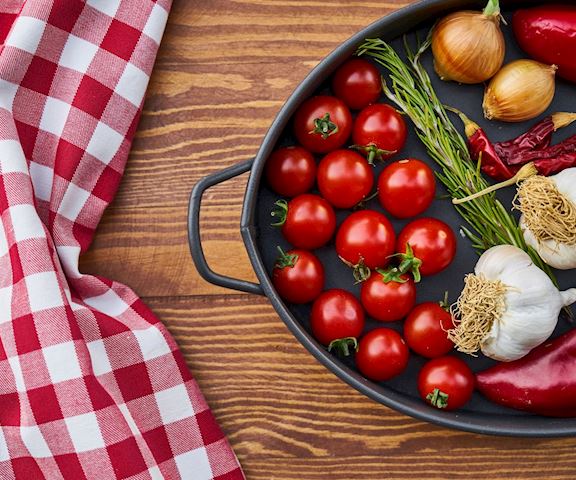 Cook up a storm with our chefs as they reveal some of their favourite recipes - covering everything from starters, mains, desserts and fresh bread.