Fancy a simple tasty dish, why not bake you very Focaccia and serve with rosemary infused camembert.

Place the flours and ½ tablespoon of sea salt into a large bowl, and make a well in the middle. In a separate bowl, add the yeast and sugar to the lukewarm water and mix with a fork. Leave this for a few minutes and when it starts to foam, slowly pour it into the flour well, mixing with a fork as you go.

As soon as all the ingredients come together, which may take a minute or so, knead vigorously for around 5 minutes until you have a smooth, springy, soft dough.

Lightly oil a large bowl with some olive oil and transfer the dough to the bowl. Dust with a little extra flour, cover with a tea towel and leave to prove in a warm place for 30 minutes until doubled in size.

While the dough is rising, preheat your oven to 220°C and prepare topping

For the topping, pick and roughly chop the rosemary leaves. Pop the rosemary into a bowl and season with sea salt and black pepper, a drizzle of extra virgin olive oil and a tiny splash of white wine vinegar. Peel and slice the garlic and mix into the bowl.

To cook the focaccia, as soon as the dough has risen, pound it, then place on a baking tray and spread it out to cover the tray. Push down roughly on top of the dough like a piano to make lots of rough dips and wells. Sprinkle topping mix over and push down slightly.

Leave to prove for a further 20 minutes, then bake for 20 minutes, until golden on top and soft in the middle.

Preheat your oven to 180°C and remove any plastic packaging from the cheese and place back in its box.

Serve and eat straight away! 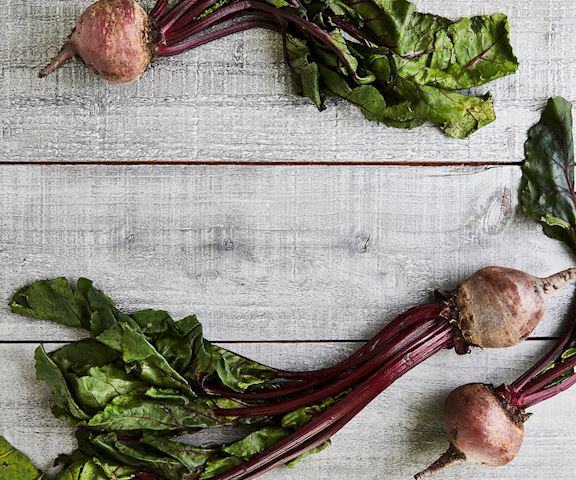 A savoury home comfort favourite! Use up all your leftover groceries. 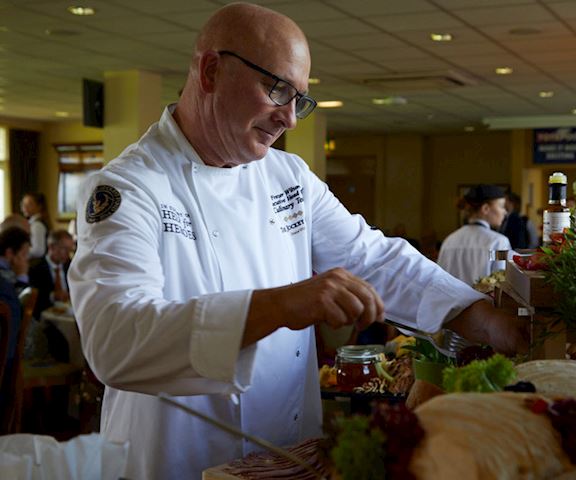 Bring that holiday feeling home with this seafood dish. 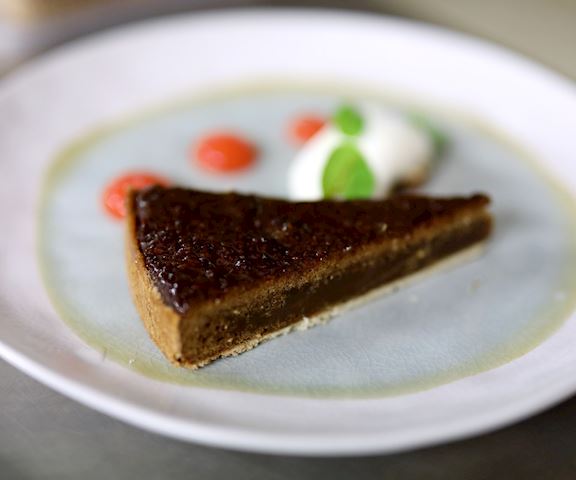 A sweet treat for the weekend.