It has not been the easiest of winters for Alan King. By his own admission he is 200 runners down on the year, largely because of the ground.

For a man who accepts that he has not always been the most patient of individuals – although he is now mellowing - there is a palpable sense of frustration at the situation hanging in the air over his Barbury Castle yard in Wiltshire.

“It has been a difficult time,” King said. “We are way down on normal and it’s out of our control. It is because of the going which has held us back a lot. But with the worst of the weather hopefully behind us under weather conditions will improve. We have plenty to run!” 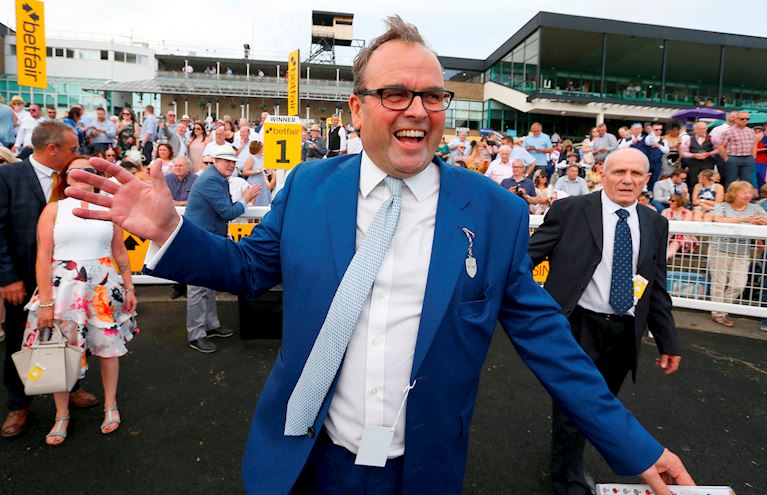 One of those is a name from the past. Elgin, now an eight year old who last appeared on a course 18 months ago at Newmarket but then suffered a tendon injury in an accident out in the field.

Just when King thought he might be getting back to fitness the son of Duke of Marmalade had to have a breathing operation last autumn. That set him back a further six weeks. King is now hopeful that he is ready to go again for his owners, Elite Racing, one of the largest syndicate owner membership groups in the UK.

Like his trainer, Elgin has fine credentials. One should not forget that he finished fifth in the 2018 Champion Hurdle behind Buveur D’Air and has won seven of his 16 career starts over the Jumps and on the Flat.

After winning twice as a novice hurdler, Elgin impressed in his second season, during which he won the ultra-competitive Grade 3 Greatwood Hurdle at Cheltenham. After his creditable run at the Festival he won twice more on the Flat before his major setback.

This Saturday marks his belated re-appearance in the Kingwell Hurdle at Wincanton - a race he has also won before. It’s also worth noting he holds an entry for the Champion Hurdle next month.

“He has been off for an awfully long time and he will definitely benefit from the run,” King continued. “He will definitely improve for it. Cheltenham? Let’s see how he goes first. But he is a definite talent.”

Elgin’s exploits in both codes are similar in some respects to King’s own career. The Scot is best known as a Jumps trainer. His big race triumphs include the Champion Hurdle with Katchit, Ryanair Chase with Uxizandre, two Triumph Hurdles with Penzance and Katchit, two Arkle Chases with My Way De Solzen and Voy Por Ustedes, the latter also winning the Queen Mother Champion Chase.

Gradually he has become dual code and can boast Group race victories at Royal Ascot in his tally. Having increased both the quality and quantity in his yard last summer he won more than £600,000 for his owners on the Flat. That is 10 times as much as the stable won on the level six years ago. 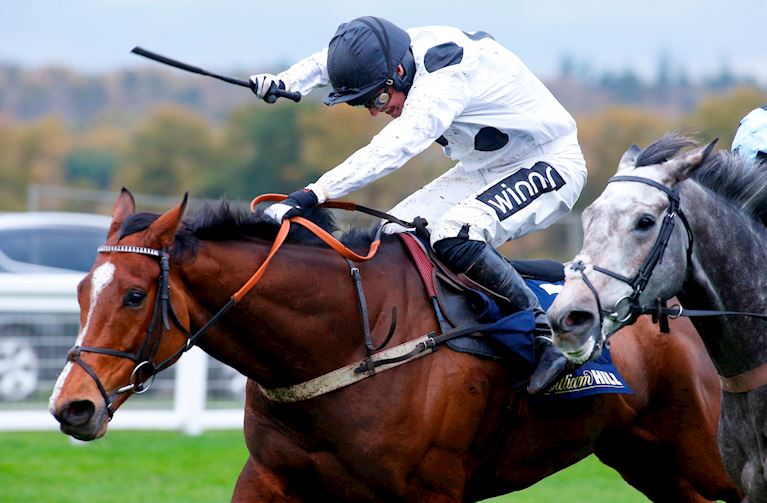 “We have worked very hard at Barbury in building up a strong team for the Flat. However, deep down I am still first and foremost a jumping trainer – even though I hate the cold winters! And Cheltenham has always been number one in my book,” he adds.

To that end the ever dependable Sceau Royal is pencil in for the Queen Mother Champion Chase where once more he would face Altior. For the fourth time in as many meetings Sceau Royal had to be content with a rear view of Henderson’s machine in last Saturday’s Game Spirit Chase at Newbury.

”Yet again Altior has proved that he is the better horse,” King said. “But I was delighted with Sceau Royal, who has done us proud yet again. Provided the ground is good, Sceau Royal will have another crack at him at Cheltenham. Then I would love to run him over two and a half miles at Aintree.”

King has been at Barbary Castle since 2000, having come down to join David Nicolson’s yard at Jackdaw’s Castle back in 1985. His was not a time honoured route into the sport.

“As a family we had no connection with racing. I got hooked watching television, the ITV Seven, Dickie Davies, and World of Sport. We got the Spring Chronicle every day. Happy memories! I knew from the age of eight what I wanted to do.”

Like all trainers he has enjoyed and endured contrasting fortunes. “I had the likes of Katchit, Voy Por Vestedes, My Way de Solzen, all at the same time. I thought it was easy! They just kept coming along and you took it for granted. Then suddenly I didn’t have any of those.”

One hopes that King is on the verge of a change of luck. After all, hope does always spring eternal at this time of year. 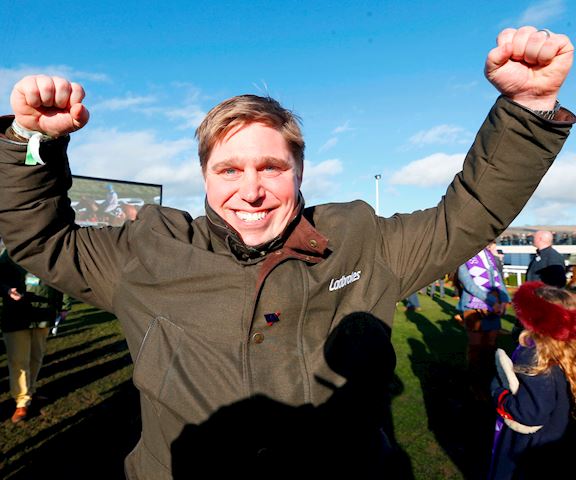 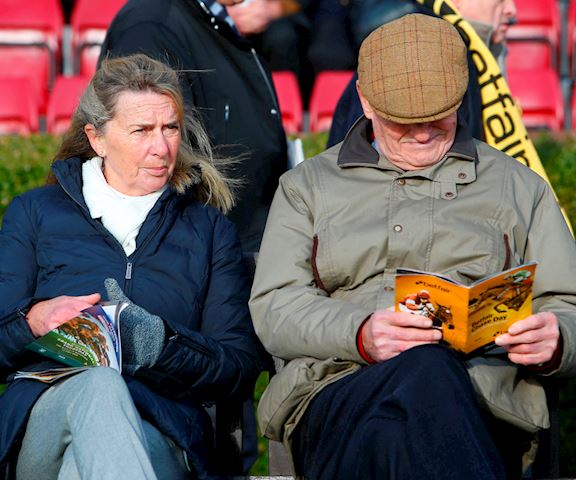 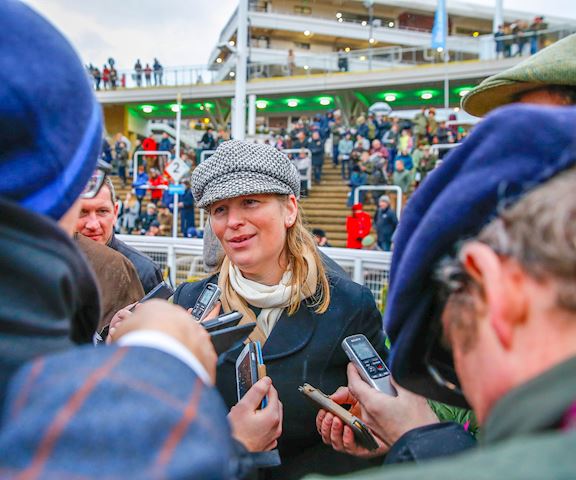