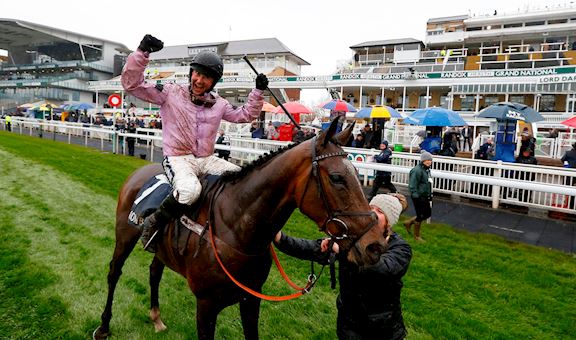 In many ways it is not out of place to draw comparison between the careers of Pentland Hills and his jockey Nico de Boinville.

Now one of the foremost riders in the country, de Boinville was a latecomer to the professional ranks in 2014, but has more than more than made up for lost time with a string of stellar successes on some of the best Jumps horses of recent years.

After an undistinguished start to his racing life on the Flat, Pentland Hills has come of age in 2019, following a move to Nicky Henderson’s yard and a switch to hurdles which, taken together, have totally transformed his fortunes.

In fact his form is such that a tilt at the Champion Hurdle next March is already being planned, a race he is currently quoted at 7-1 to win with bookmakers including Ladbrokes, Coral, BetVictor, Paddy Power and Betfair.

For horse and jockey, who this weekend come together again at Cheltenham in the International Hurdle, it is very much a case of if at first you don’t succeed, try and try again.

De Boinville was 25 before he gave up his amateur status, having stayed on at school to do his A levels and start a university course which lasted six weeks. 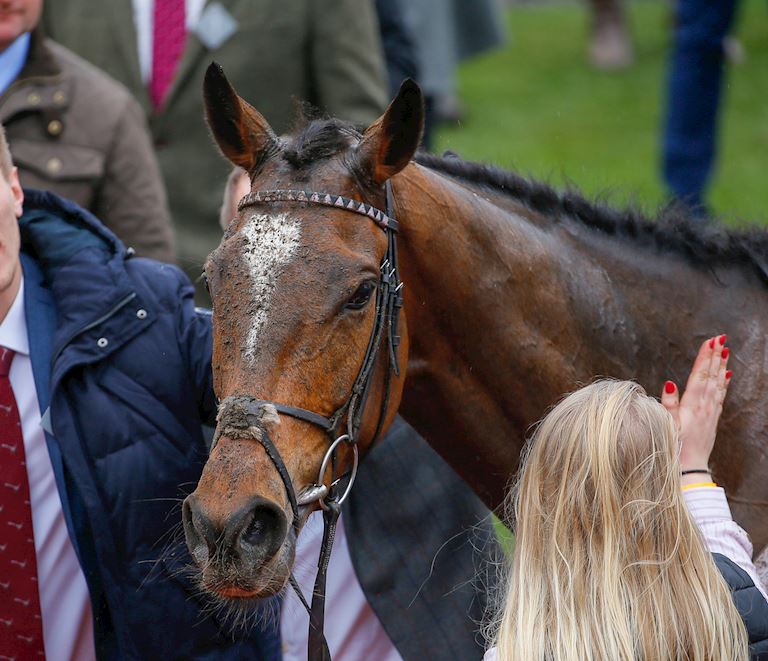 In a previous interview he admitted: “I took a long time to get going and get myself to a certain standard. I was playing catch up because I’d been in education longer and my race riding wasn’t up to scratch compared with lads who’d had 200 rides in point to points.

“David Bass and I started at Nicky’s on the same week. It took me a long time to get to his level. I worked away at it.  You have to be mentally resilient.

“I went in as a stable lad. I had an amateur’s license. You go in at the deep end and sink or swim kind of thing. You have to be a bit ignorant and keep going because you will get knocked back a few times. It is a tough environment.”

He found inspiration of sorts when reading Black Box Thinking by Matthew Syed, the former table tennis international and now sports columnist for The Times. “It was brilliant. It is all about mindset.

“He talks about you have to do lot of failing to get success. You can translate that into my world. You fail a lot but eventually it might lead to getting things right.”

Much the same can be said for Pentland Hills, who managed only two wins in 11 races on the Flat, but who enjoyed an outstanding first season over obstacles. His three wins on the bounce included the Triumph Hurdle at The Festival, in what has proven to be a seamless transition.

The four-year-old bay gelding showed that Cheltenham was no 20-1 fluke by then taking the grade one Doombar Juvenile Hurdle at the Randox Health Grand National Festival at Aintree just three weeks later. 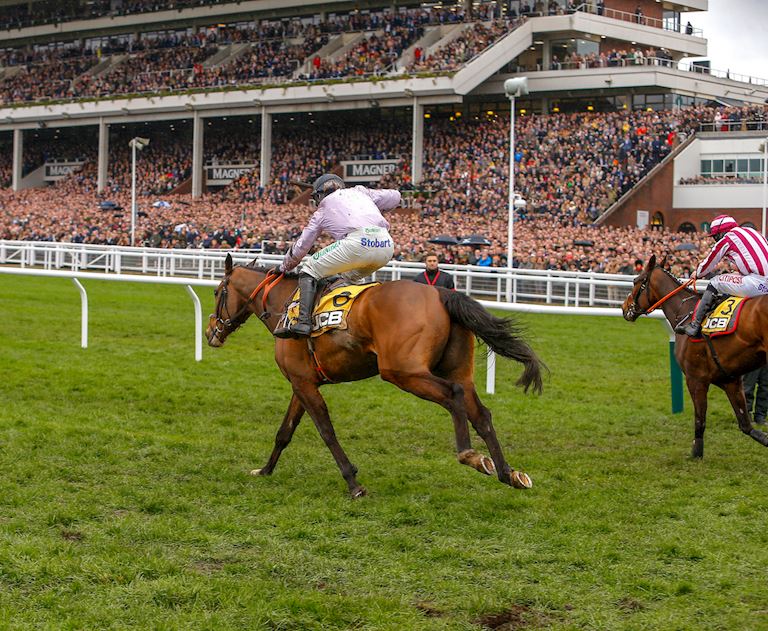 His success has also proved a boon for the syndicate which owns him and is already part of racing folklore.

Owners Group bought Pentland Hills privately from Chris Wall’s yard last October. Three thousand shares were made available at £57 each and all were snapped up. It has been an inspired purchase.

Dan Downie, Owners Group racing manager, said: “His form was solid on the Flat and looked like he had the ideal profile to go jumping. We were looking for a juvenile hurdler and he was really athletic. His jumping is his great strength. We didn’t know he could jump but we hoped!!”

Pentland Hills is the 30th horse purchased by a group which has struck gold before, with the likes of Getaway Trump. “Pentland Hills has made a dream come true," Downie continued." There is huge excitement ahead of Saturday’s race. We know he is going to have to improve and fingers crossed he will.” 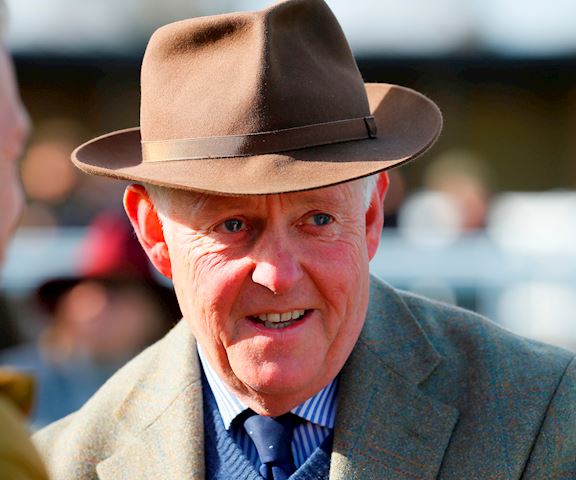 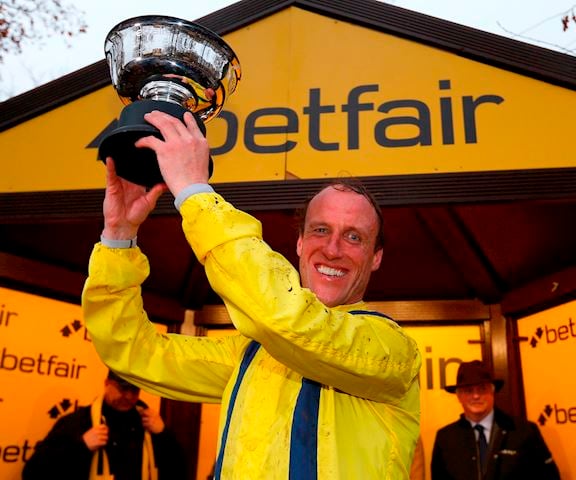 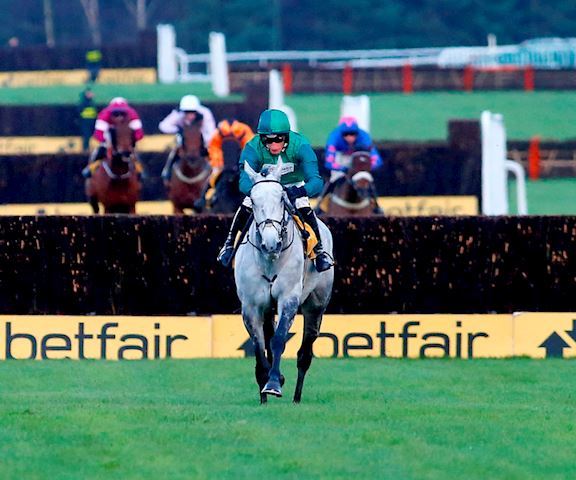