The long and illustrious history of horseracing has created a sport with a rich heritage full of intriguing tales and remarkable statistics.

Britain has played a central role in the sport’s development; it’s embedded in our culture perhaps deeper than anywhere else in the world. But it is a sport in which you can always be learning – which is why we’re here at Racing Explained.

Here are 10 of our favourite facts about the remarkable and much-loved world of racing.

1. It is Britain’s second-favourite sport after football

Horseracing is so popular here that it’s only surpassed by football in terms of spectatorship.

With over six million attendees passing through the turnstiles at racecourses around the country every year, the sport’s popularity is widespread.

While the modern-day sport did originate in Britain, horses have been racing for as long as they have been domesticated. Nomadic tribesmen raced horses in Central Asia as far back as 4500 BC, while the first horseback tournaments on British soil took place around 200 AD.

The British horseracing industry is a world-leader, generating more than £3.7 billion for the country’s economy thanks in part to iconic events like The Randox Health Grand National and the Cheltenham Festival, which are watched by millions around the world.

The average prize money in Flat racing is £17,744.28, compared to £11,072.49 in Jump racing. Some of the most prestigious races in the sport are on the Flat, including the Investec Derby at Epsom Downs and the QIPCO 1000 and 2000 Guineas Stakes at Newmarket.

King James I took such a deep interest in racing that in 1605, he was urged by parliament to refocus his attentions on running the country.

It was King James himself who established Newmarket as a royal resort and began racing horses in the town, but it was his son Charles II who made Newmarket into what is now commonly known as the headquarters of British racing.

6. Horseracing is more better live than on TV

Despite its popularity, less than five per cent of UK races are televised on terrestrial television so the best way to get your thrill is by coming racing! There are fixtures on most days of the year except for Christmas Eve and Christmas Day.

7. Racing was once outlawed

During the protectorate of Oliver Cromwell (1653-1658), the racing of horses was banned. The majority of horses were requisitioned by the state after the Civil War and the early proponents of British racehorse breeding were dealt a temporary blow.

While a human heart beats between 60 and 100 times per minute at rest, Thoroughbred racehorses have resting heartrates of just 40 beats per minute.

9. The original racehorses were bred for war

The three founding sires of Thoroughbred racing in the UK arrived in England in the 17th and 18th centuries, having been bred for war overseas.

Darley Arabian, the Byerley Turk and Godolphin Arabian were fast, powerful horses and they were bred with local mares to create the Thoroughbred lineage that continues to thrive today.

10. Jockeys are a rare breed

While many dream of a career in racing, only a select few actually get the chance to ride for a living. In November 2017, there were around 450 professional jockeys in the UK and another 300 amateur riders. 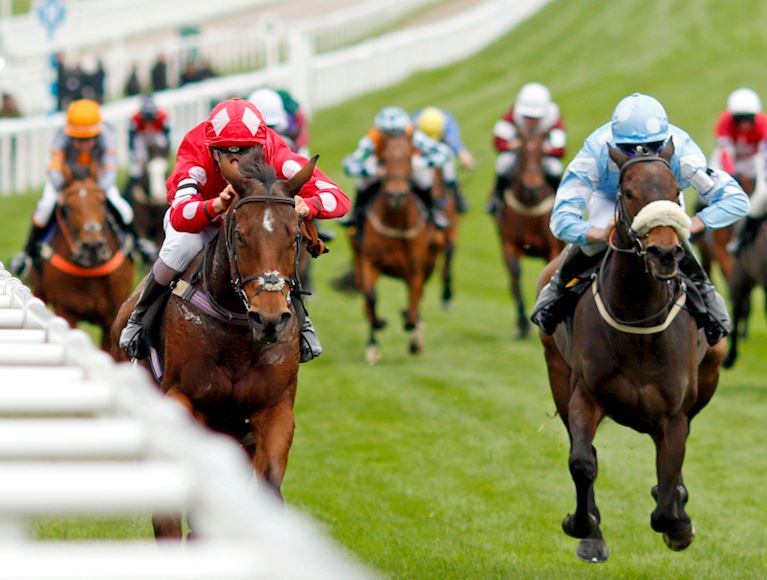 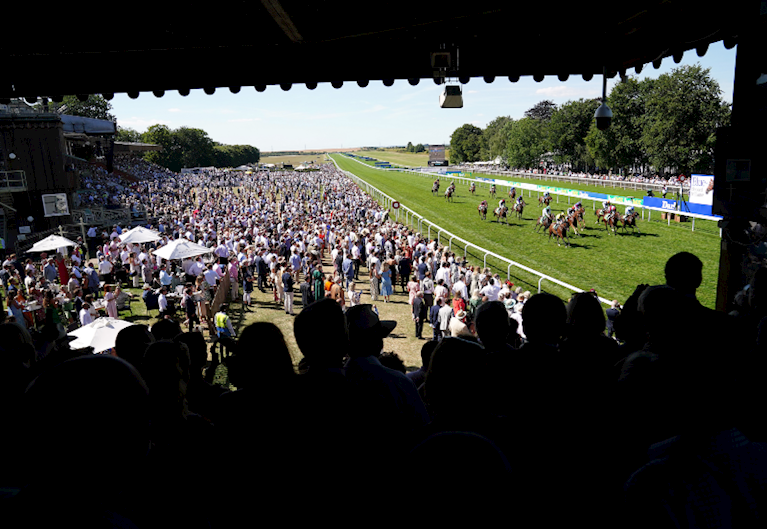 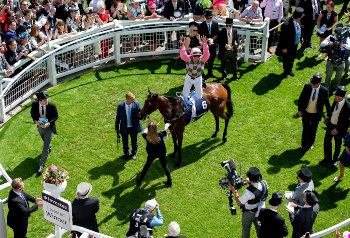 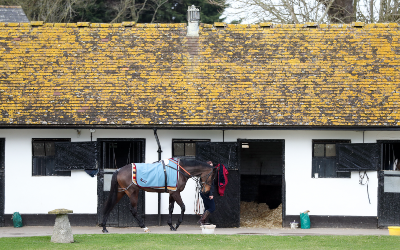 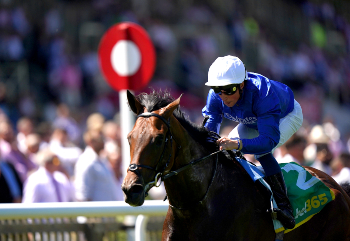 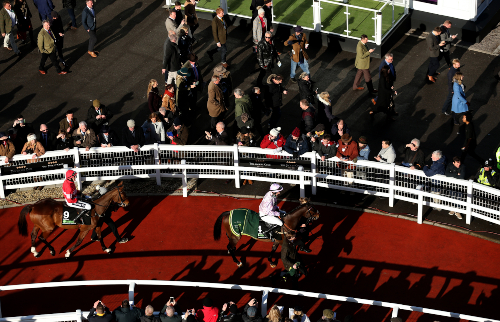 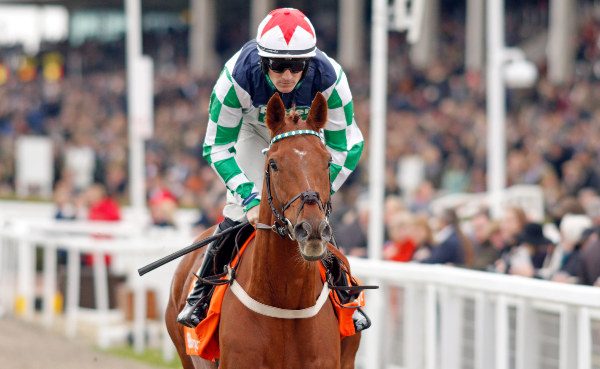 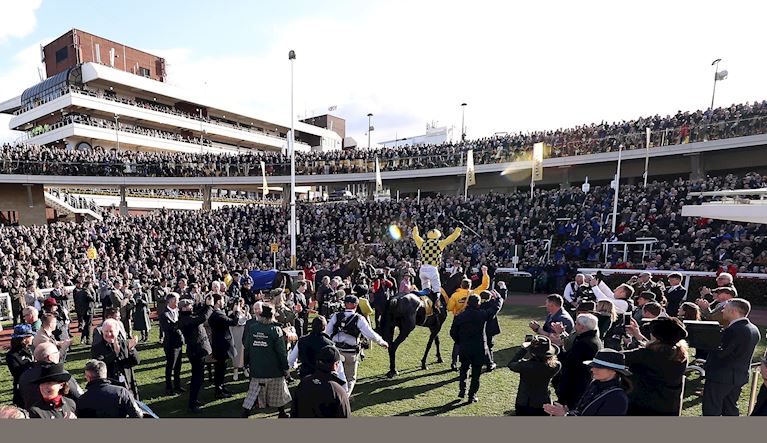 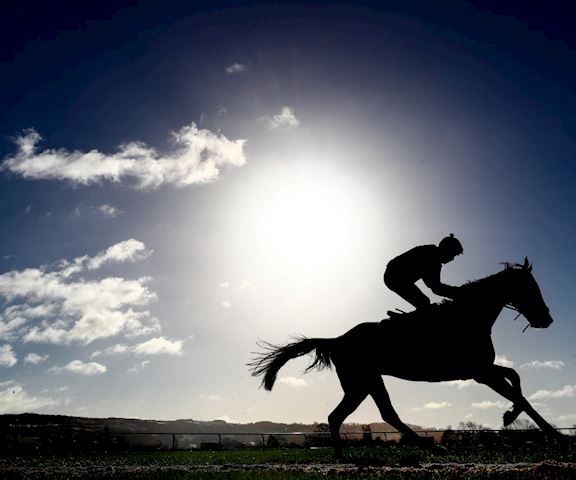 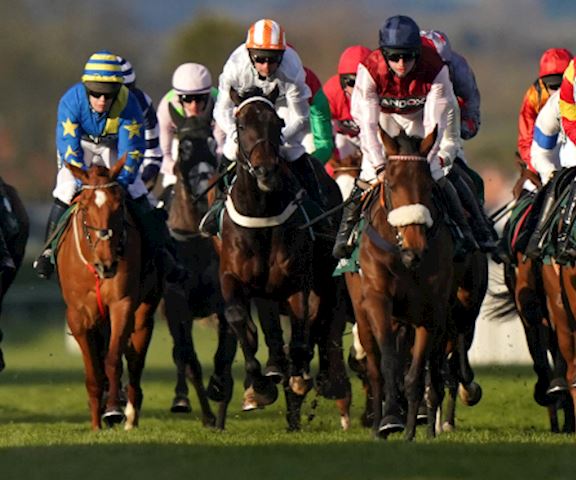 What is the British horseracing authority?

The British Horseracing Authority (BHA) is the governing body of horseracing and the industry around it in Britain.