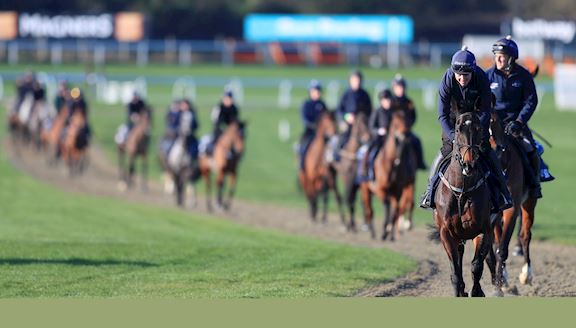 Gordon Elliott will have 10 runners on the first day of The Festival™ presented by Magners, but the stand-out is undoubtedly Apple's Jade in the G1 Unibet Champion Hurdle.
Dual Grand National winner Elliott was the Irish Independent Leading Trainer for a second successive year in 2018 with a record eight winners and has had 22 winners at The Festival™ since getting off the mark with Chicago Grey in 2011.
Elliott, whose team of "46 or 47" is the biggest he has brought to Cheltenham, said: "Apple's Jade travelled over on Sunday and was in good form when she went out on the track with the rest of my team this morning."
Running through the rest of his first-day runners, he added: "Felix Desjy and Vision d'Honneur are both in good form and should run well in the Supreme Novices', and I couldn't be happier with Hardline, who is in very good form for the Arkle.
"Northern Endeavour and General Principle, who won the Irish National last year, are both in good order for the Ultima, and all of my three in the Close Brothers Novices' Handicap have chances in what looks a tough race.
"My last runner is Gun Digger in the National Hunt Chase. He disappointed last time but I'm hoping he runs well."
Henry De Bromhead was among the other trainers out on the track supervising runners as they stretched their legs. He said: "We have a few runners and hopefully we have a few chances. Anything you send over you hope has a chance but inevitably you end up with a few disappointments, it is so competitive. There are plenty there with each-way chances. I couldn't pick one above any other." 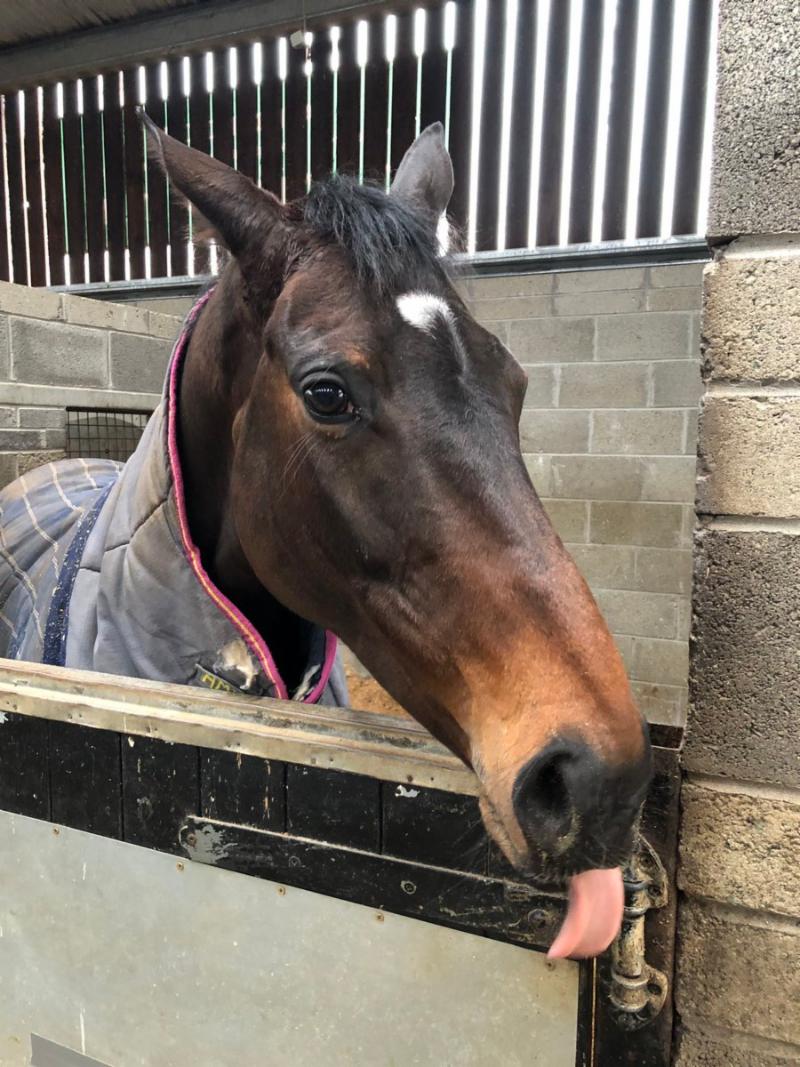 WILL HENDERSON AND McMANUS BE WALKING ON AIR?
The opening day of The Festival™ presented by Magners looks set to be a cracker tomorrow.
The focus of Tuesday is the G1 Unibet Champion Hurdle. The brilliant Buveur D'Air, trained by Nicky Henderson, owned by J P McManus and ridden by Barry Geraghty, has won the past two runnings of the two-mile hurdling championship; can he become the first horse since the legendary Istabraq (1998-2000) to win three Champion Hurdles? It would be take both the trainer and the owner to a record eight successes in the race if he could.
But Buveur D'Air faces stiff opposition from the likes of the outstanding mare Apple's Jade, whose trainer Gordon Elliott has been the leading handler at The Festival for the past two years. Elliott, however, has yet to capture a Unibet Champion Hurdle - and it would be a first in the race for Apple's Jade's jockey, Jack Kennedy, too.
The most successful trainer-jockey team in the history of The Festival - Willie Mullins and Ruby Walsh - have won the first race of the meeting, the G1 Sky Bet Supreme Novices' Hurdle, five times apiece, combining to take the 2013, 2014 and 2015 contests. Will Klassical Dream give them yet another success in the race - or will local trainer Nigel Twiston-Davies score for the first time since Arctic Kinsman in 1994, courtesy of much-fancied Al Dancer?
The Mullins-Walsh record in the OLBG Mares' Hurdle is unparalleled - in the 11-year history of the G1 race, they have taken the spoils nine times, including six with the magnificent Quevega (2009-2014). They have a great chance of a 10th victory with Benie Des Dieux, last year's winner and odds-on to pass the post in front again.
Whereas the "big guns" may have the upper hand throughout the meeting as a whole, there are always wonderful stories of small teams living the dream and tasting Cheltenham success. There would be no more popular winner tomorrow than Lalor, if he took the G1 Racing Post Arkle Novices' Chase for Kayley Woollacott, who took over the training licence from her late husband Richard after he lost his life in tragic circumstances last year. Lalor will be ridden by reigning champion jockey Richard Johnson, who last took the Arkle aboard Captain Chris for his principal supporter, Philip Hobbs, in 2011.