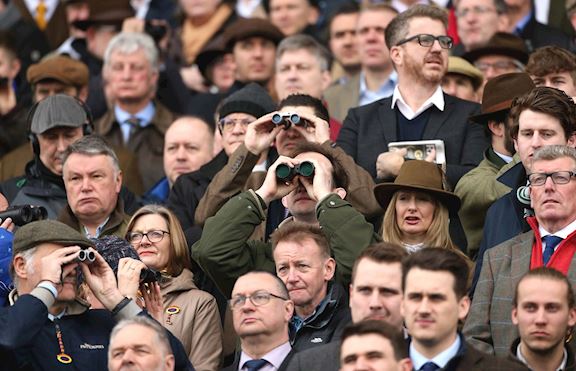 Record attendances throughout The Festival presented by Magners in 2019