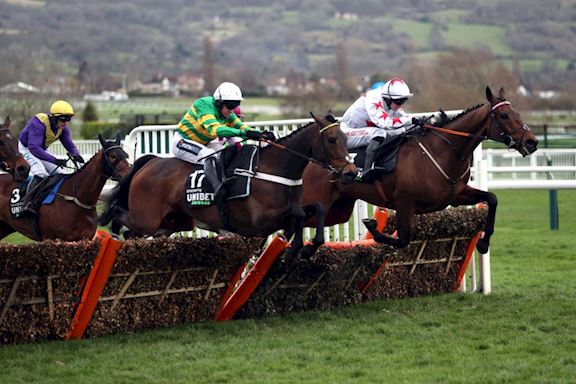 Press review + review of The Festival presented by Magners so far