YOUR CHANCE TO WATCH BACK ALL OUR JULY RACING HIGHLIGHTS

We might be living in extraordinary times but July’s racing proved to be some of the most thrilling of the year.

It all started with the Investec Derby and Oaks at Epsom Downs on the first weekend of the month – delayed from its usual slot in June – and the action certainly didn’t disappoint, with Serpentine winning the Derby in remarkable fashion and Love storming home in the Oaks to prove she is this year’s stand-out three-year-old filly.

Just 24 hours later saw the return of Enable to the racecourse when she took on this season’s Hurworth Bloodstock Coronation Cup winner Ghaiyyath in the Coral-Eclipse at Sandown Park.

Up at Haydock Park, Deja proved too good for the rest in the bet365 Old Newton Cup while at Newmarket Master Of The Seas won the bet365 Superlative Stakes.

At Flat racing’s HQ, Newmarket hosted the Moet & Chandon July Festival. Among the high profile successes were Dame Malliot in the Princess of Wales’s Tattersalls Stakes - Hollie Doyle’s first Group race victory of her career - and Nazeef in a thrilling finale to the Tattersalls Falmouth Stakes.

On the Saturday there was no one more proud than legendary ex-jockey Kieren Fallon, whose son Cieren won his first ever Group 1 contest, the Darley July Cup, on the brilliant Oxted.

And let’s not forget that Jump racing returned in July, the highlight of which was Really Super’s victory in the Betway Summer Plate at Market Rasen for Amy Murphy.

Here’s to a fabulous month of racing. Roll on August! 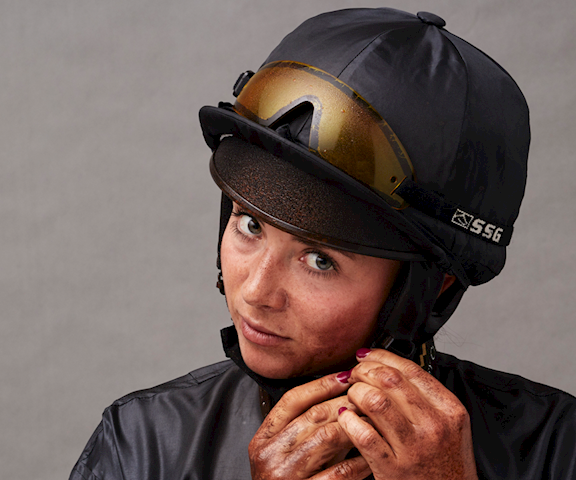 Bryony Frost: Back to the track, riding winners and a new companion 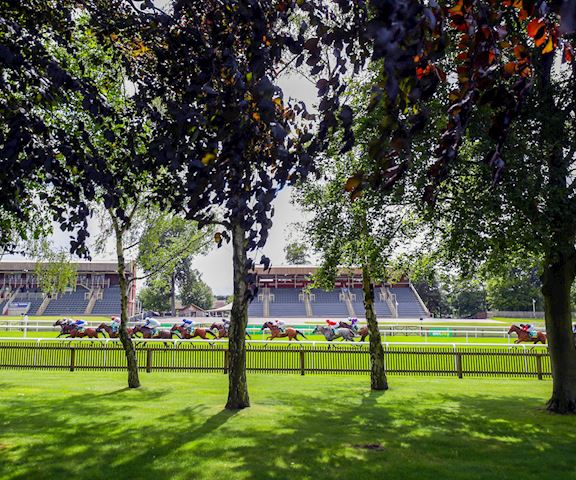 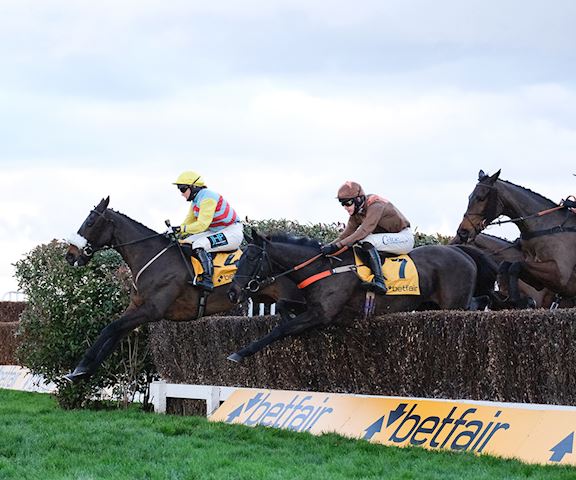 Watch all the action from our racecourses, 20 minutes after the winner crosses the line!