BRILLIANT BARRY GOES OUT ON A HIGH

They say the best of the best go out at the very top. Well, Barry Geraghty certainly did just that when he announced his retirement on Saturday.

The jump jockey won practically everything there is to win during a glittering career and is the Cheltenham Festival’s second most successful jockey of all time.

He was at his brilliant best at this year’s Festival in March, when riding five winners to take his career tally at ‘Horseracing’s Olympics’ to 43, second only to Ruby Walsh.

In a career spanning 23 years he rode a total of 1,920 winners and partnered some of the stars of the sport, including Moscow Flyer, Sprinter Sacre, Buveur d’Air and Finian’s Rainbow.

He finished his career as the number one retained rider for legendary owner JP McManus – enormous boots for whoever is lucky enough to fill them and ride in the famous green and gold.

In this special video we pay tribute to one of the sport’s most talented horsemen and remember some of his greatest wins on the biggest of stages. 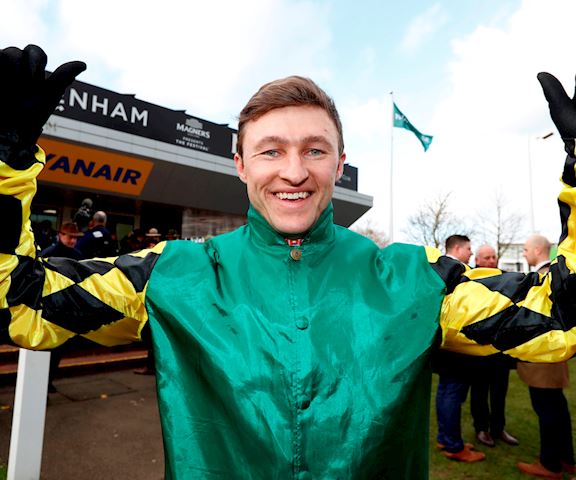 Lisnagar Oscar provided the rider with his first-ever Grade 1 success at the Cheltenham Festival. 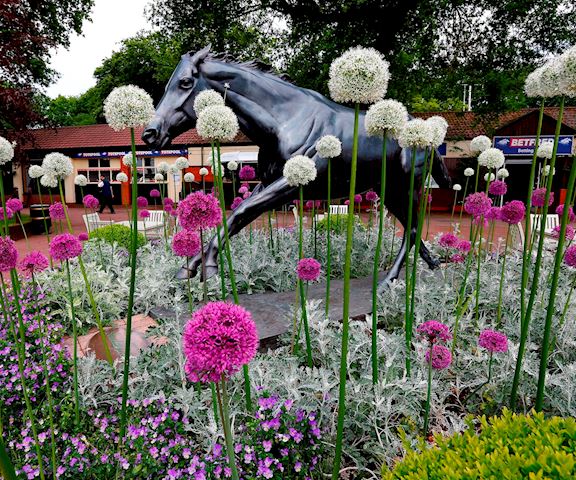 We’ve been well and truly spoilt these past few weekends with some top action from Epsom Downs, Sandown Park and Newmarket. And, while this weekend isn’t servin 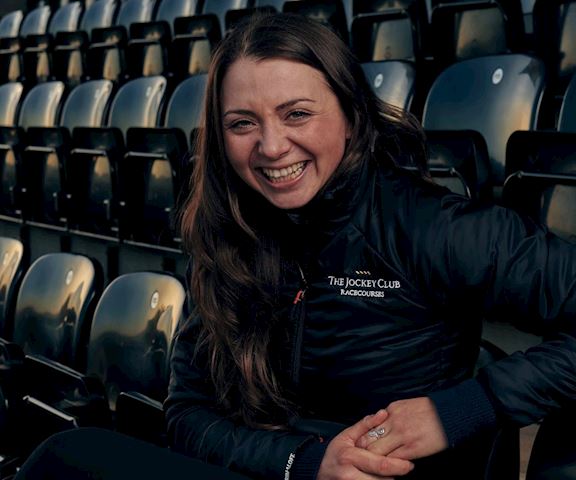 Ever wondered what it’s like to be a top jockey? Bryony Frost talks us through the split-second decisions jockeys have to make while riding in races.