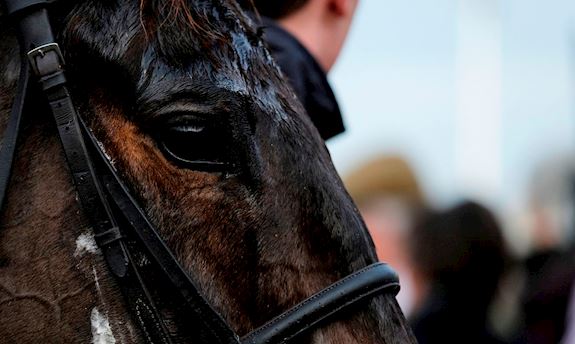 Four winners of the JCB Triumph Trial Juvenile Hurdle on Festival Trials Day have gone on to win at The Festival™ presented by Magners in the same season. Katchit (2007), Peace And Co (2015) and Defi du Seuil (2017) captured the G1 JCB Triumph Hurdle, while 1999 scorer Hors La Loi III defeated his elders in the G1 Supreme Novices' Hurdle.

Rowland Ward, who achieved a rating of 85 on the Flat, fell on his hurdling debut at Warwick on 12 December, but made no mistake next time out when readily beating a well-regarded field in a juvenile hurdle at Kempton Park on 27 December.

Edmunds, who sent out Wolf Of Windlesham to win the G2 JCB Triumph Hurdle Trial at The November Meeting in 2015, said today: "We like Rowland Ward and, all being well, he will go to Cheltenham on Saturday.

"I thought it was a good performance at Kempton in what looked a decent race on paper. The fourth [Goa Lil] has won since, whereas the third [Homer] has probably disappointed, so make of that what you wish.

"I was a bit dubious about running Rowland Ward on soft ground once, but he seemed to cope with it fine at Kempton.

"He is rated about 20lb higher on the Flat than Wolf Of Windlesham when he went hurdling, although it does not always translate over hurdles.

"We are happy to have a go on Saturday and I am sure we will know where we stand afterwards."

The 14 entries for the JCB Triumph Trial Juvenile Hurdle include Cerberus (Joseph O'Brien IRE), who was second to Allmankind in the G1 Finale Juvenile Hurdle at Chepstow over Christmas.

Nicky Henderson has won the race four times since 2013, most notably with Peace and Co, and the Lambourn handler could saddle French import Monte Cristo, who was successful last time out at Auteuil in October.