There is no need for alarm clocks in the picturesque north Yorkshire market town of Middleham, which can trace its equine roots back centuries.

The rhythm of any day is set by the metronomic clip clop of horses wending their way through the main street, to and from the various yards which have panoramic views of the Yorkshire Dales.

According to the Middleham Trainers’ Association, whose members include Mark Johnston, Karl Burke and Ged O’Keefe, their combined strike rate is so prolific, it is the equivalent of a winner every day of the year.

While Johnston may lead that charge, others such as Micky Hammond play their part too. Hammond’s flag bearer this jumps campaign has been Cornerstone Lad, who at the end of November produced a huge upset – the biggest of the season so far - when defeating the 2-13 favourite Buveur D’Air in the Fighting Fifth Hurdle.

Jaws dropped at the outcome of the Grade One race, on ground which played to the strengths of Hammond’s horse who was completing a third straight victory all achieved on either heavy or soft ground. 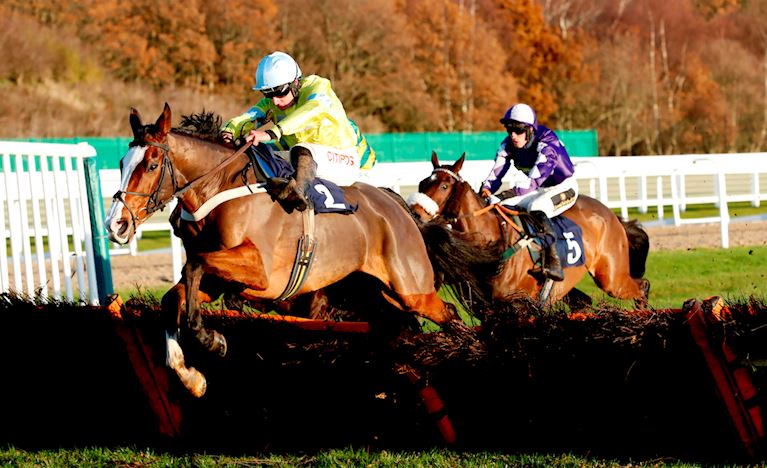 On Saturday - in the Champion Hurdle Trial at Haydock Park - he sets out to prove that was no fluke, with Cheltenham in March the ultimate aim. That would provide the chance of a first Festival win for the popular Arsenal-loving Hammond.

“We didn’t go to Newcastle expecting to beat Buveur D’Air,” he explains. “But we were hopeful of at least finishing second. He took the Newcastle race really well, we gave him time to recover and he improved for the race.

“He galloped at Wetherby on Saturday after racing; he has done his final bit of fast work and we are really happy with him. We are happy with the ground. He is undoubtedly better with dig in the ground.”

Hammond bought him as a two-year-old at Doncaster Goffs breeze up sale and the horse has done nothing but show incremental improvements during his career. Even so, defeating one of Henderson’s stable superstars was surely a tale of the unexpected?

“I have got to be honest and say yes! But he is a big strong horse that has taken a bit of time to mature and fill his frame. He travels really strongly with cut in the ground. In his recent races you could call him the winner a long way out. We are chuffed to bits.

“I would like to think there is still some improvement in him as he is growing into himself physically and mentally. It is going to be good tough test (at Haydock), he has the 6lb Grade One penalty and he has to give weight to some good horses, but he is ready and he is up for it.

“Everyone at the stable is hopeful that he progresses from Newcastle and he will have to. But he is more than capable of doing so.”

Although entered for the Champion Hurdle, Hammond is cautious when talk turns to the likelihood of Cornerstone Lad actually participating. Everything will depend on what happens this weekend, he says.

“He would have to either win or go very close on Saturday and it would have to be soft ground (in March). But Cheltenham hopes do keep the fires burning during the winter.”

Hammond’s own journey in the sport is certainly not the norm. Born in Guildford he ended up in Yorkshire by a circuitous but colourful route.

“When I left school at 16 with no exams I was five foot tall and weighed seven stone. I had never sat on a horse, pony or donkey but decided I wanted to be a jockey. 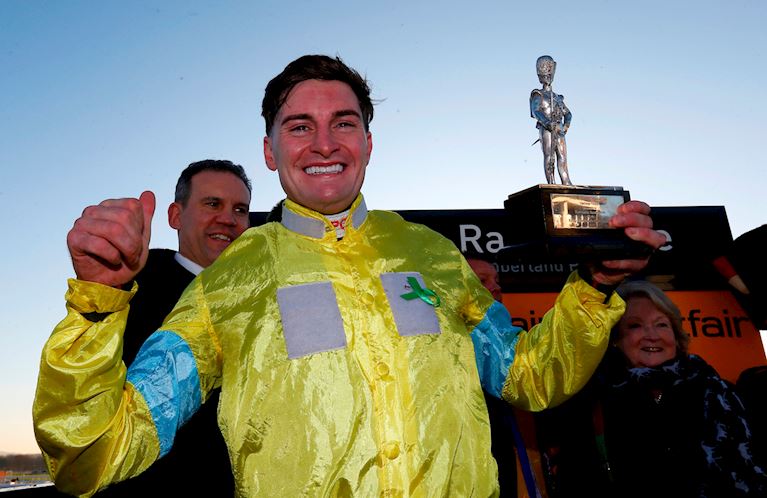 “I wrote to Brian Swift at Epsom for a job. Before that though, the local milk lady had mentioned to a small trainer and former jockey based near Guildford called ‘Buck’ Jones, what I wanted to do. Jones said if I came up at weekends and did some mucking out and sweeping up he would teach me to ride. That’s what happened.”

One of the horses he won on when based in the south was sold to George Dawes, who had won £750,000 on the football pools in 1983 and bought a yard in Middleham. There, Dawes had George Moore as his trainer and it was Moore who invited Hammond to Yorkshire to see if he would like to move up.

“George went from strength to strength, trained a lot of winners and I was fortunate to ride a lot of them,” Hammond continued. “I was lucky in my first season I won the Scottish National for Jumbo Wilkinson on Hardy Lad in 1986. That was the springboard for me as I went on to ride for people like Arthur Stephenson, Mrs Dickinson and Peter Easterby.”

He retired early from the saddle aged 27 on January 1st 1990 and took out his training license that summer. Thirty years later he is still going strong, buoyed by the fresh air and facilities in the area which are second to none. Only last week he celebrated his 1,000th winner when Enfin Phil won at Catterick.

Outside racing Hammond and his 15 year old son Oliver love football. While Dad is a ‘Gooner’, his boy supports Leeds United. They both follow Harrogate Town who are currently third in the Vanarama National League above such famous names as Notts County.

“It’s a strong league. Last year we went to see them play Barrow, who had Wayne Rooney’s brother Paul playing for them. He looks like his brother and he was the best player on the pitch, he moved the ball around well. It would be great if Harrogate made the big time of the football league.”

Much could be said of Hammond himself if Cornerstone Lad can continue to do the business on the track this weekend. 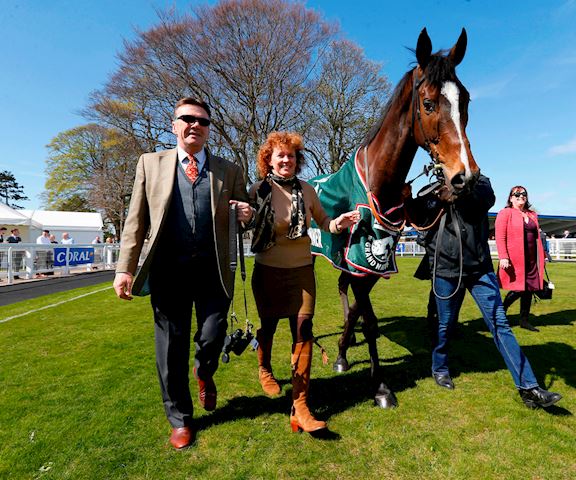 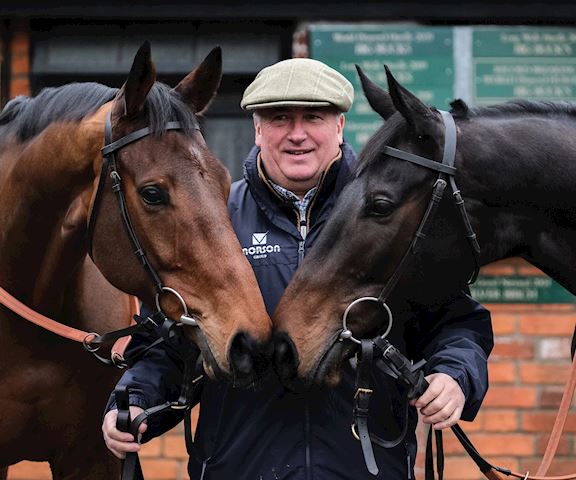 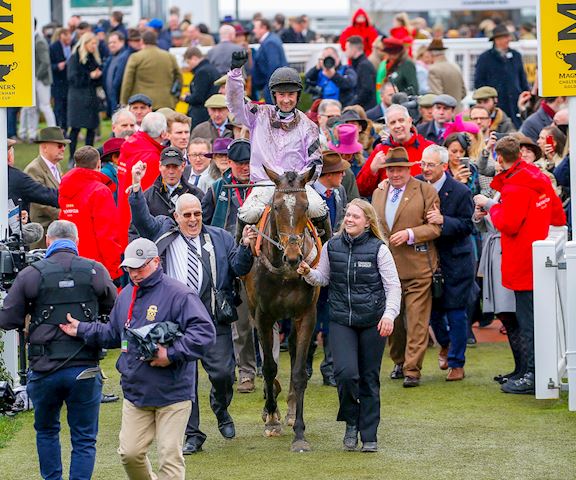